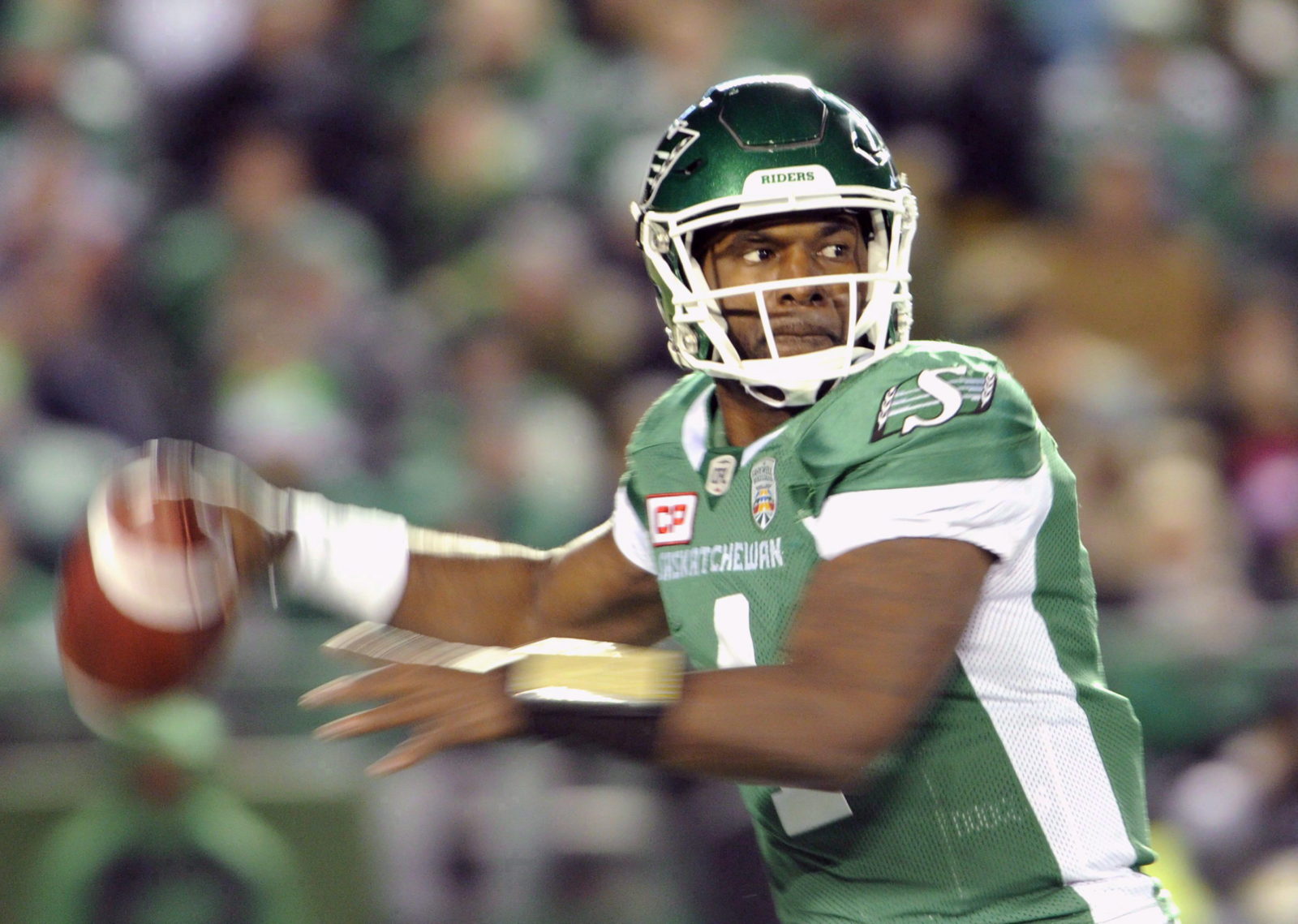 The Winnipeg Blue Bombers have secured a vital piece to bolster their quarterback depth chart.

The club announced Saturday night it has agreed to terms with veteran pivot Darian Durant on a one-year contract, beefing up the most important position on the field behind clear-cut No. 1 gun Matt Nichols.

A 12-year Canadian Football League veteran – 11 of those seasons with the Saskatchewan Roughriders before he landed with the Montreal Alouettes last winter – Durant has two Grey Cup rings to his name with the Riders (2007 and 2013) and enters 2018 ranked 14th on the league’s all-time passing yards list at 31,740.

Durant will speak to the media in a conference call on Sunday, but in a statement Bombers GM Kyle Walters outlined the significance of adding a veteran arm. 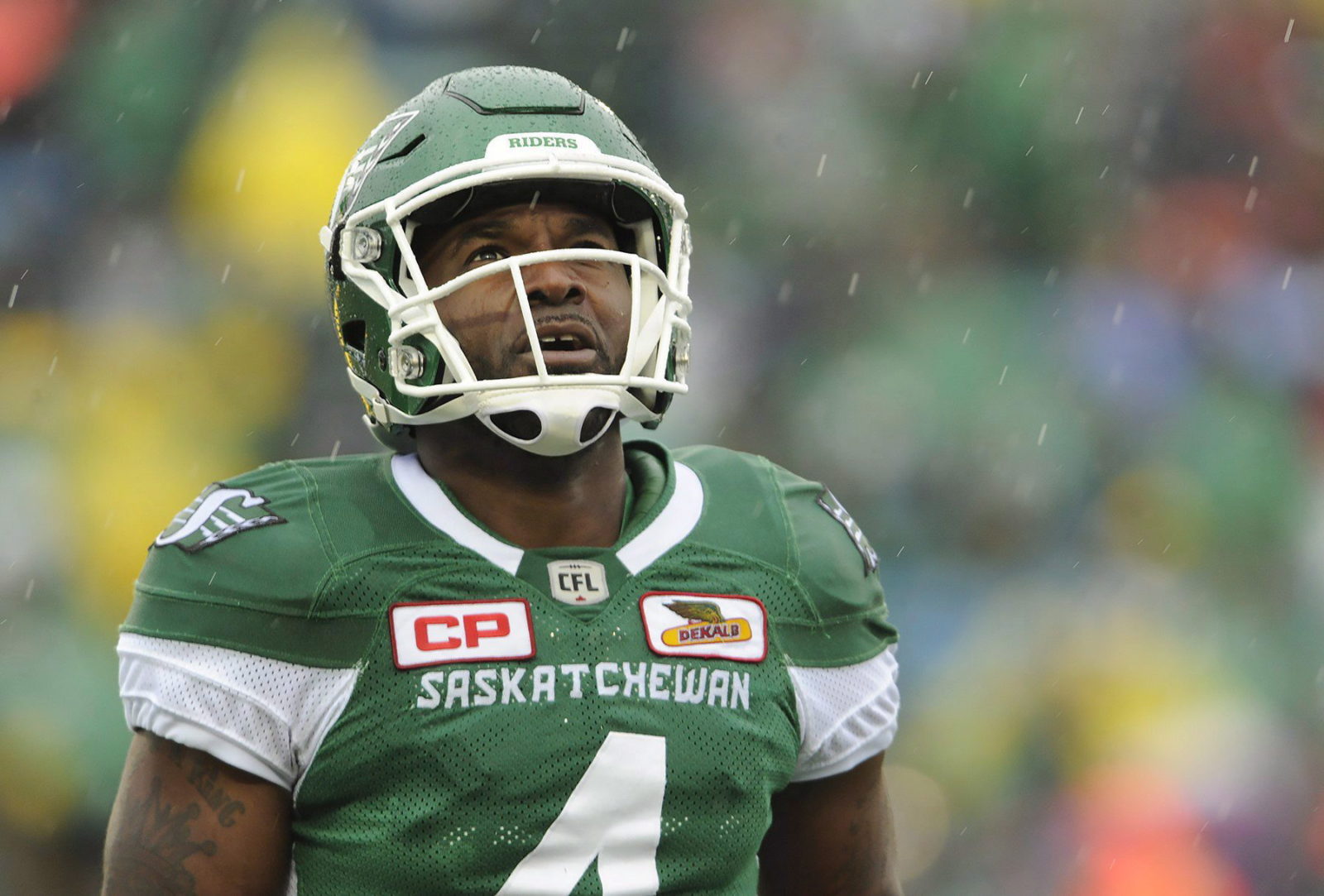 “One of our objectives this offseason was to solidify depth at the quarterback position behind Matt Nichols. Not only is Darian a veteran player in our league, he brings a wealth of experience to our quarterback room and our locker room.

“In many facets, it’s a great addition for us, and we welcome Darian to the Bomber organization.”

The addition of Durant means the club now has three vets under contract – along with Nichols and Dom Davis – and two promising prospects in Josh Straughan and Philip Nelson.

Dan LeFevour, the club’s other pivot last year and the man who started the regular season finale win over the Calgary Stampeders in frigid conditions in early November, is scheduled to become a free agent next month.

Durant, now 35, is coming off what can only be described as a tumultuous calendar year. The two-time West Division all-star was scheduled to become a free agent last year, and when terms on a new contract with Saskatchewan could not be reached he was traded to the Als for a fourth-round draft pick in 2017 and a conditional second-rounder in 2018. He was signed by Montreal to a three-year contract extension six days after the deal.

But the Als suffered through a nightmarish 2017 campaign, finishing 3-15 and dropping their final 11 games of the regular season. Durant threw for 3,233 yards with 15 touchdowns and 16 interceptions last year, but the Als cut him last week, the day before he was due a significant offseason bonus.

Even after a disappointing ’17 season, Durant’s experience and skillset likely meant that he would have been in high demand for teams looking to secure experience at the QB position. The Edmonton Eskimos recently added Kevin Glenn as insurance behind Mike Reilly, while the Riders traded for Zach Collaros to go along with Brandon Bridge.

The signing of Durant means the Bombers now have their safety net in case Nichols, who is 21-9 since becoming the club’s starter in late July of last year, should be injured.