The Winnipeg Blue Bombers are pleased to announce Eagle Vision and ICF Films as a presenting partner of the Jack Jacobs Scholarship. Two $5,000 scholarships were awarded to Indigenous high-school students who plan on pursuing a post-secondary education who have a passion for sport, a love for football and a commitment to the balance between sports and academics. The scholarships were presented to the recipients during the October 25th, 2019 Blue Bombers home game. Read the full story here. 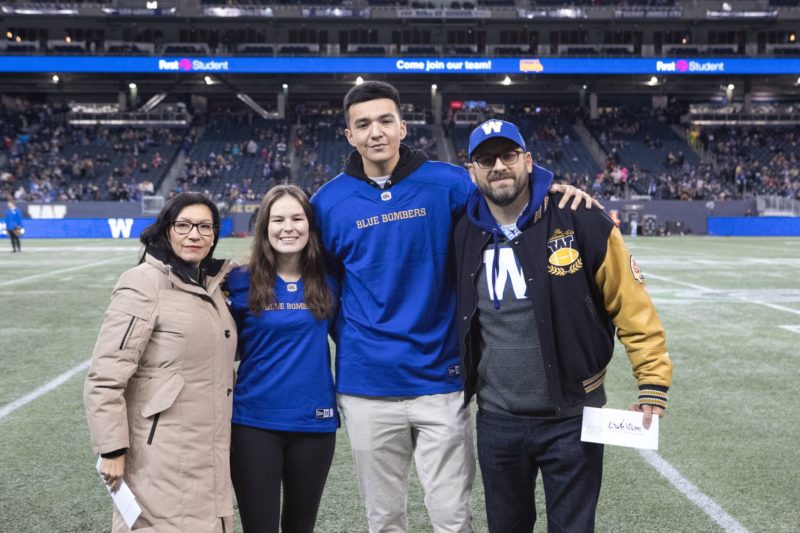 This award was created in the memory of Jack Jacobs, legendary quarterback who played for the Blue and Gold between 1950 and 1954. Jacobs, a two-time Grey Cup finalist, was a key figure in popularizing the use of the forward pass in professional football, bringing so many fans to Osborne Stadium it led to the construction of Winnipeg Stadium in 1953 – known as ‘The House that Jack Built’ ̶ to accommodate the higher attendances.

“We would like to thank Eagle Vision for their support with this scholarship,” said Wade Miller, President & CEO of the Winnipeg Blue Bombers. “The Winnipeg Football Club believes in eliminating financial barriers to accessing education, and in supporting the goals of our youth.”

Congratulations to the 2018 recipients of the Jack Jacobs Scholarship, Mathew Baptiste and Joe Rosser. 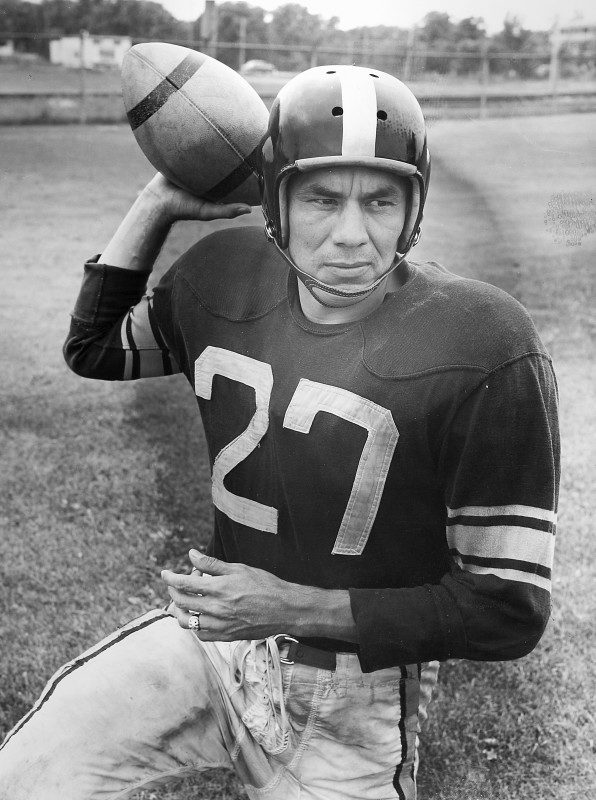 Applications are now closed:
Thank you to everyone that applied.