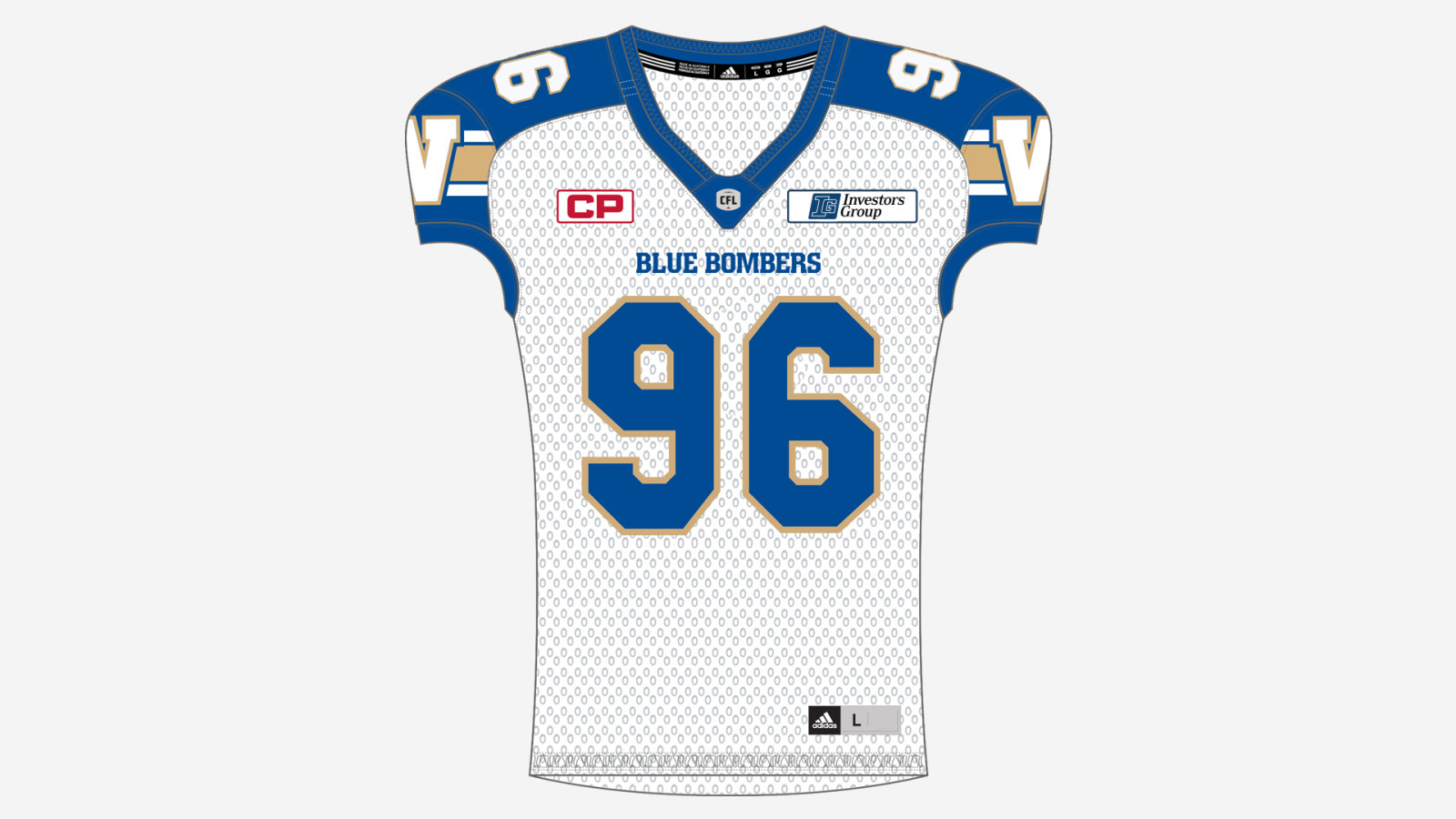 Bob McNamara was a star at the University of Minnesota – he was the Gophers MVP in 1954 – and was drafted by the Cleveland Browns. He opted to sign instead with the Bombers and spent four years in Winnipeg, flashing brilliance but also fighting injuries.

He set a club record in 1956 with 17 touchdowns – later eclipsed by Gerry James (19 in 1957) and Milt Stegall (23 in 2002) – including a CFL record six scores in an October game in B.C that still stands. Injuries began to pile up after that and he was not in the lineup for the 1958 Grey Cup win before being waived. He then played with the Denver Broncos in the first season of the AFL in 1960.

McNamara then became a big booster for the University of Minnesota and their efforts to build TCF Bank Stadium, which opened in 2009. He passed away in 2014.

Bud Korchak was highlighted at #34.