BLOG: From the Handshake 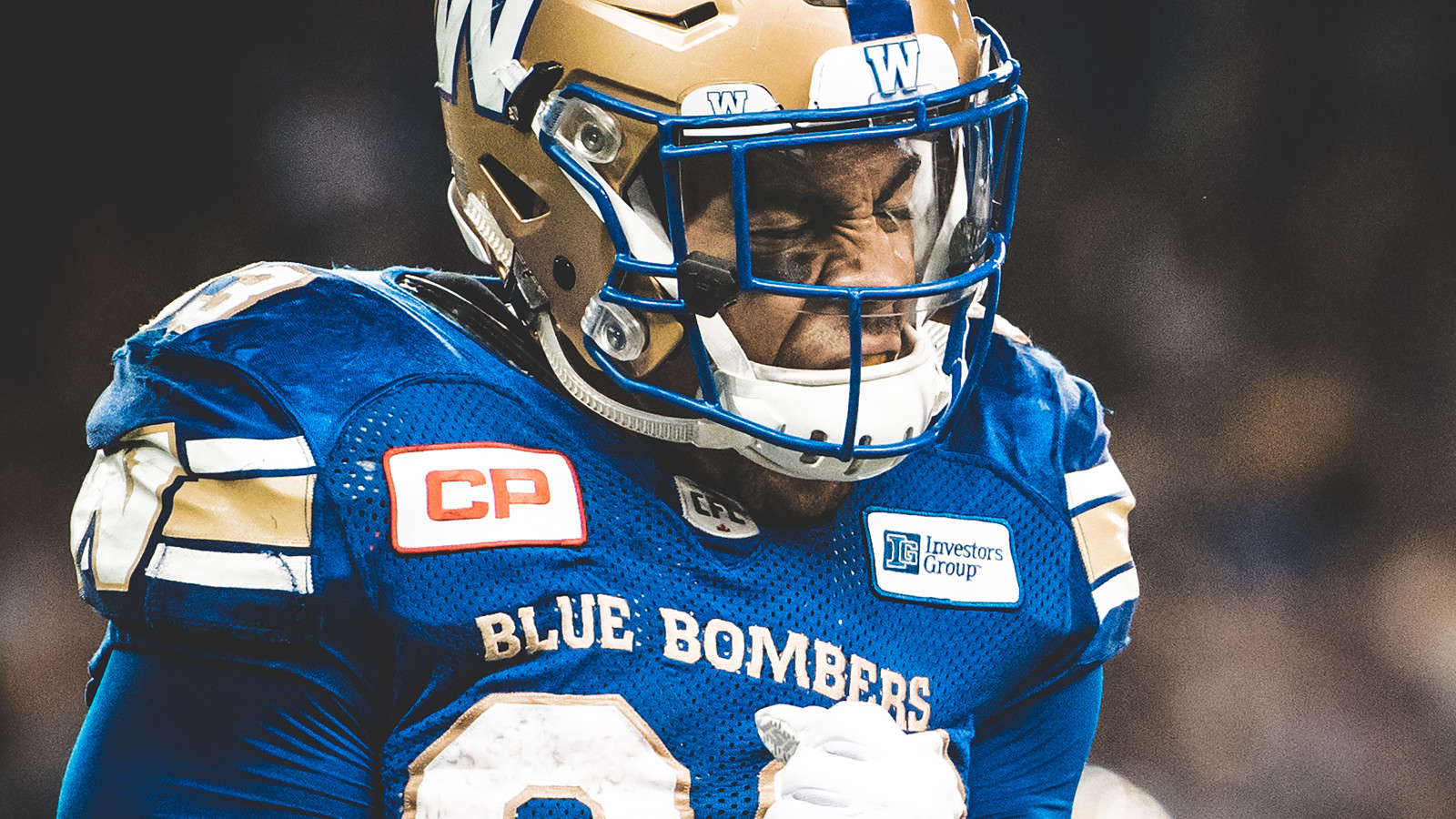 BLOG: From the Handshake

Andrew Harris (33) of the Winnipeg Blue Bombers during the game against the Edmonton Eskimos at Investors Group Field in Winnipeg, MB. Thursday, July 14, 2016. (Photo: Johany Jutras)

Well, it’s sure been quite the few weeks for the players, coaches and everyone in the organization.

At 1-4 it was tough, and by no means have we won anything more than a few games in a row here, but the confidence around the organization is as high as it’s been in a long time. The coaches are definitely doing their part, but I’ve found that it’s the leadership within the locker room that is driving this success. The veterans that GM Kyle Walters has brought in – Andrew Harris and Weston Dressler (without question, despite being injured he has been a leader down here), and veterans like Jamaal Westerman have really taken control of the room.

Early in the home preseason game after a Bombers touchdown, Andrew looked over at me and with a determined look said, “get used to this. We will get used to winning around here.” I’ll tell you something – it took him a bit of time to settle into his new home, but this guy comes as advertised: A leader who plays as tough a game as you can possibly imagine. I do believe his play has helped spark our entire team.

On defence, it’s physicality. They literally want to hit you over and over and over. It’s something that I believe has been instilled since the start, but was brought up prior to the start of this three-game winning streak in the locker room in Edmonton. Jamaal addressed the team as he always does before each game:

“Don’t look up at the scoreboard, just be physical. Physical against your one-on-one battles, physical all *** day, until the fourth quarter, and then we’ll look up and see who the *** won. FROM THE *** HANDSHAKE…”

Since that night in Edmonton, as the clock in the locker room ticked down to 12:00 minutes until kickoff, this defence has played a style of physical football we haven’t seen in a very long time.

And it’s becoming addictive for them.

The line ‘from the handshake’ is repeated many times prior to each game, and its meaning of going out and dominating the physicality of the football game is becoming infectious in the locker room.

Again, it’s still early and three consecutive wins is awesome, but it means nothing when we get to Montreal Thursday afternoon for Friday’s game. Despite all of our injuries and early season struggles, this group has come together like nothing I have seen in a long time around these parts.

And it’s not just what you see on the field – the team eats together as a group, hangs out together, and has become a really close family. Prior to the three-game win streak, a team outing was planned to go paintballing, and the vast majority team showed up. Dinners on the road are always in big groups. A new Ping-Pong table was brought into the locker room over the bye week, and guys are hanging around longer than usual to play and have small competitions. The mood is definitely that of an upbeat and tight-knit group around Investors Group Field.

Everything that goes on behind closed doors translates to the field. Let’s plan to keep it rolling Friday evening.