“We’re going to be whatever we need to be” 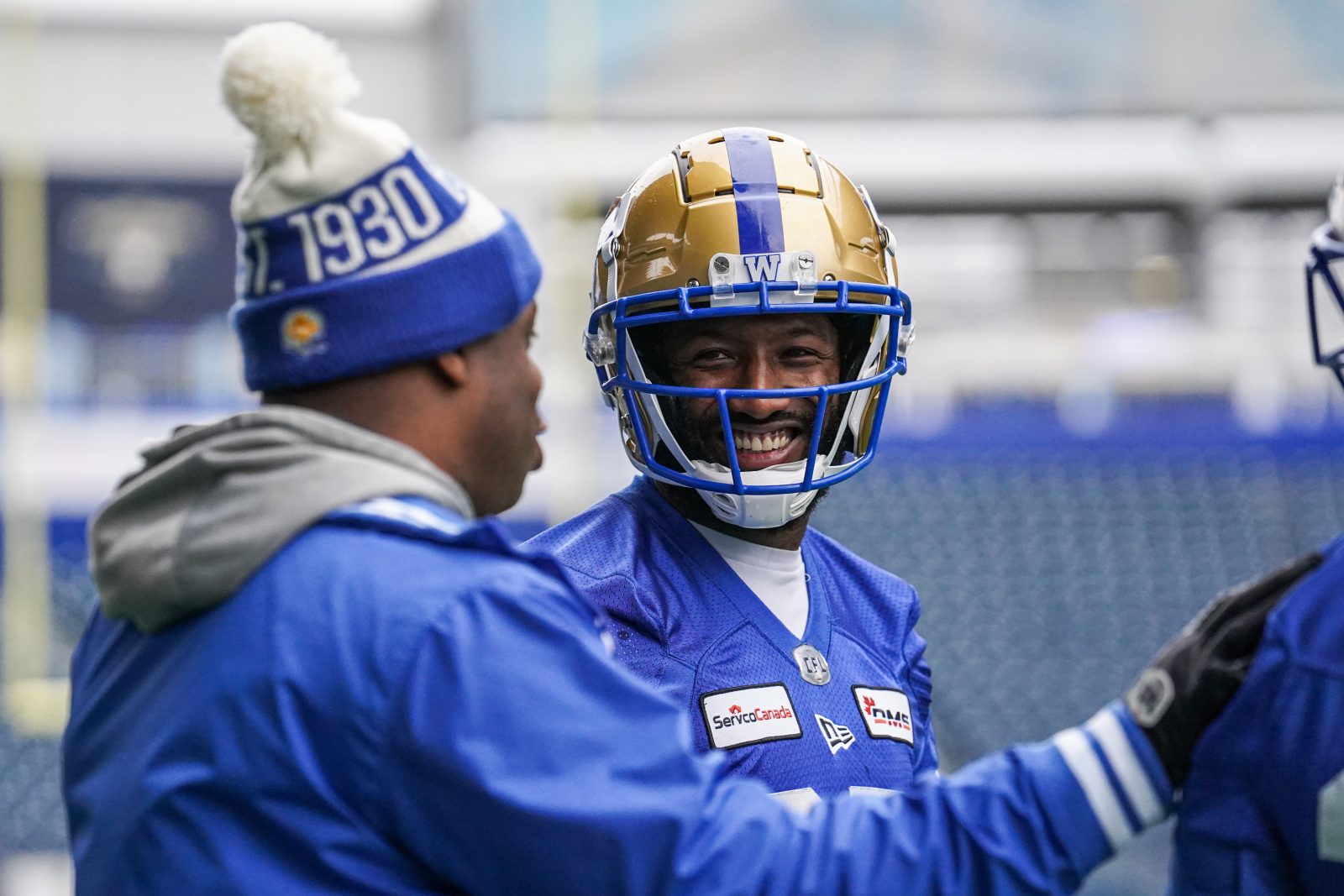 “We’re going to be whatever we need to be”

They are astonishing, jaw-dropping numbers that speak to many factors, with the most significant and obvious being overall talent, coaching and preparation.

Check this out: the Winnipeg Blue Bombers ‘Dark Side’ defence currently ranks first in the Canadian Football League in points allowed (19.8), is second in opponent net offence (330.1 yards per game) and first in passing yardage surrendered per game (254.5).

And now this: the Blue Bombers have already started nine different combinations in their secondary this year, with the possibility of a 10th coming this Friday night in the regular season finale at IG Field against the B.C. Lions.

If anything, all of this reinforces that change is not the only constant in the Blue Bombers air defence, but that preparation and readiness is also ever present. 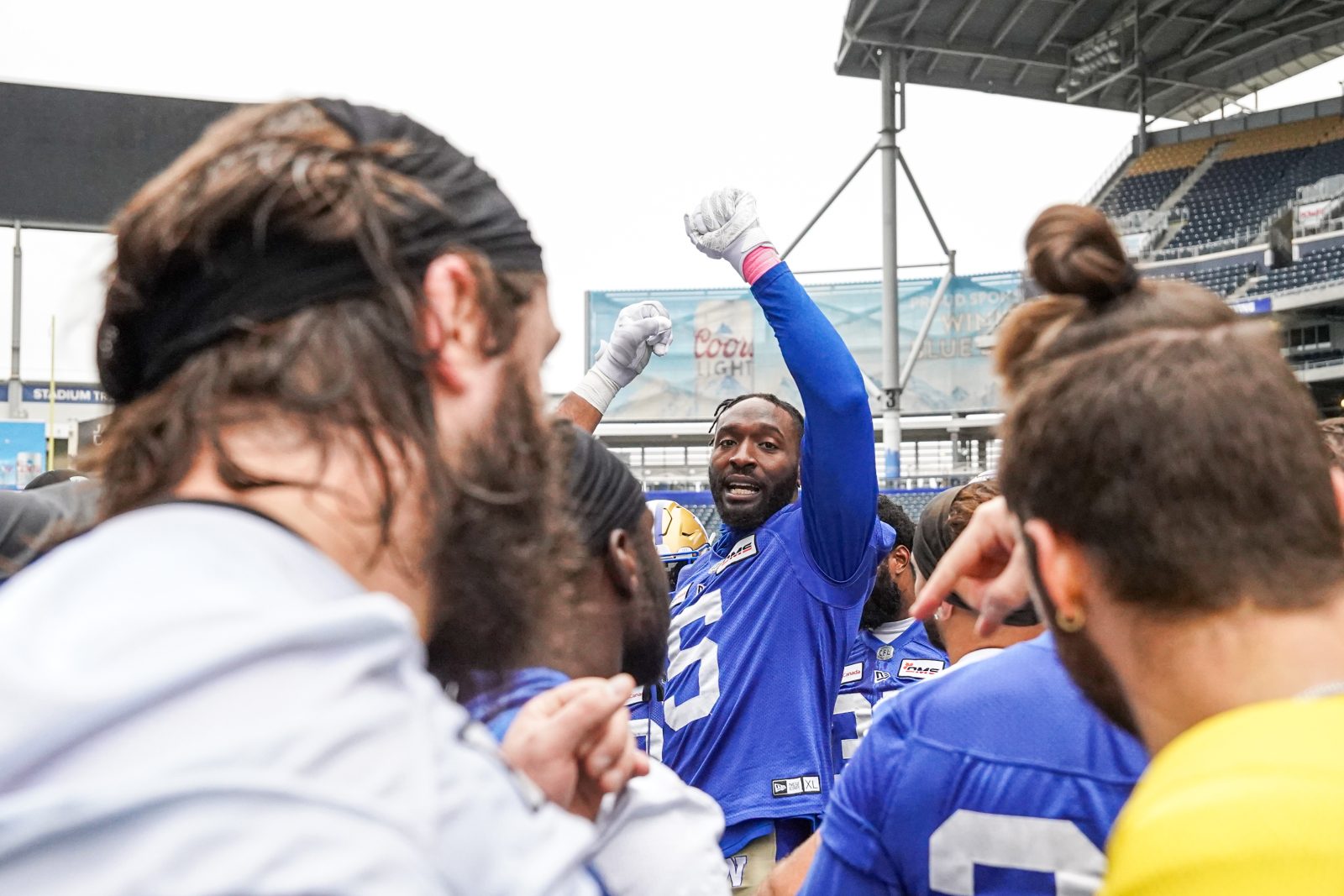 It was there late in 2019 when Alexander was moved to safety and Taylor and Mercy Maston used their experience to fit into a secondary that had been in flux. And it was there last season when two new faces – Nichols and DeAundre Alford, now with the Atlanta Falcons – started and made immediate impacts right from the first snap of the season.

And it’s certainly been obvious this year with the secondary undergoing so many changes. So, what will the Blue Bombers look like and who will they be Friday and then in the playoffs?

“We’re going to be whatever we need to be,” said defensive backs coach Jordan Younger. “That’s the goal, to figure out how the offence is attacking us and be able to switch to whatever we need to be in order to counter whatever that attack is. We’re working on doing as many different things as we can, seeing what we’re good at and then from there being able to bring that to the game and then adjust on the sideline as the game is going on.”

Younger and defensive coordinator Richie Hall have played massive roles in the Blue Bombers ability to adapt and improvise with all the personnel changes in the secondary.

“I added it up a while ago – I don’t remember the exact number – but if you look at between (Younger) and Richie, they probably have 50 years of CFL experience,” said Blue Bombers head coach Mike O’Shea. “And J.Y. played all sorts of positions, so they have a great handle on what these guys are seeing and what CFL offences are doing.

“J.Y. is very creative, he communicates extremely well, and he’s excited about trying to put these guys in positions to do well and the players respond to that.” 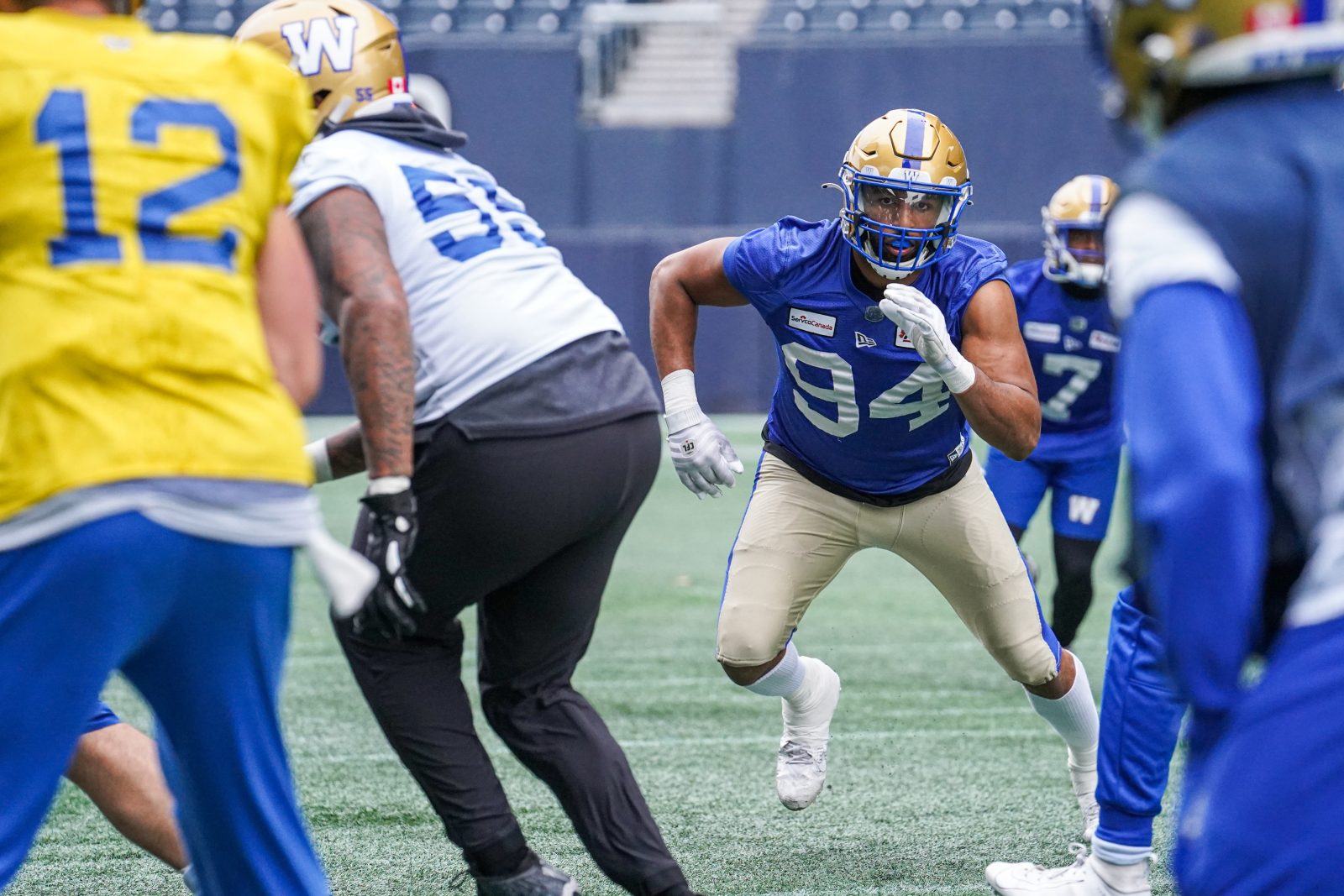 Case in point: the work of Parker in last week’s loss in B.C. Shifted inside with Nichols away on a personal matter, the rookie defensive back led the club with seven tackles and added a sack.

Lawrence, making just his first appearance for the club since being scooped up from the Hamilton Tiger-Cats, looked comfortable at corner. And as Alexander pointed out today, on top of that there was a stretch in the second half when he had to move to halfback after an injury to Holm, with Hallett sliding into the safety spot.

The Lions, albeit missing some pieces on offence including quarterback Nathan Rourke and receivers Lucky Whitehead and Bryan Burnham, finished with 138 yards passing.

“(Continuity) is important, but all these guys that get rotated in we all played with each other during the course of the season,” Alexander explained. “The communication might be different for some, but we’ve already had it done throughout the course of this year. At the end of the day, I know we’ll have it ready when it’s time to, so whoever’s in, we’re all in and ready to go.”

So much of that comes from the work the defensive backs do during the week, with Alexander regularly leading the extra film sessions above and beyond their regular study.

“Everybody’s in there, everybody’s listening, everyone is being a communicator in there and what they see,” he said. “So, if they so happen to get plugged in wherever it shall fit, they’ll be able to go in there and play fast. Anybody can get in any time and be able to keep this level of play.”

That kind of preparation will be critical in the playoffs and this Friday, with Lions announcing Tuesday their star QB in Rourke will start and see some action.

“We’ll be ready for it. We’re aware that he’s on the verge of being healthy. We played against him and understand how talented he is, his skillset and we’ll be ready for whatever they put out on that field.”