“I’m proud of Demerio Houston for how he took advantage of his opportunity.” 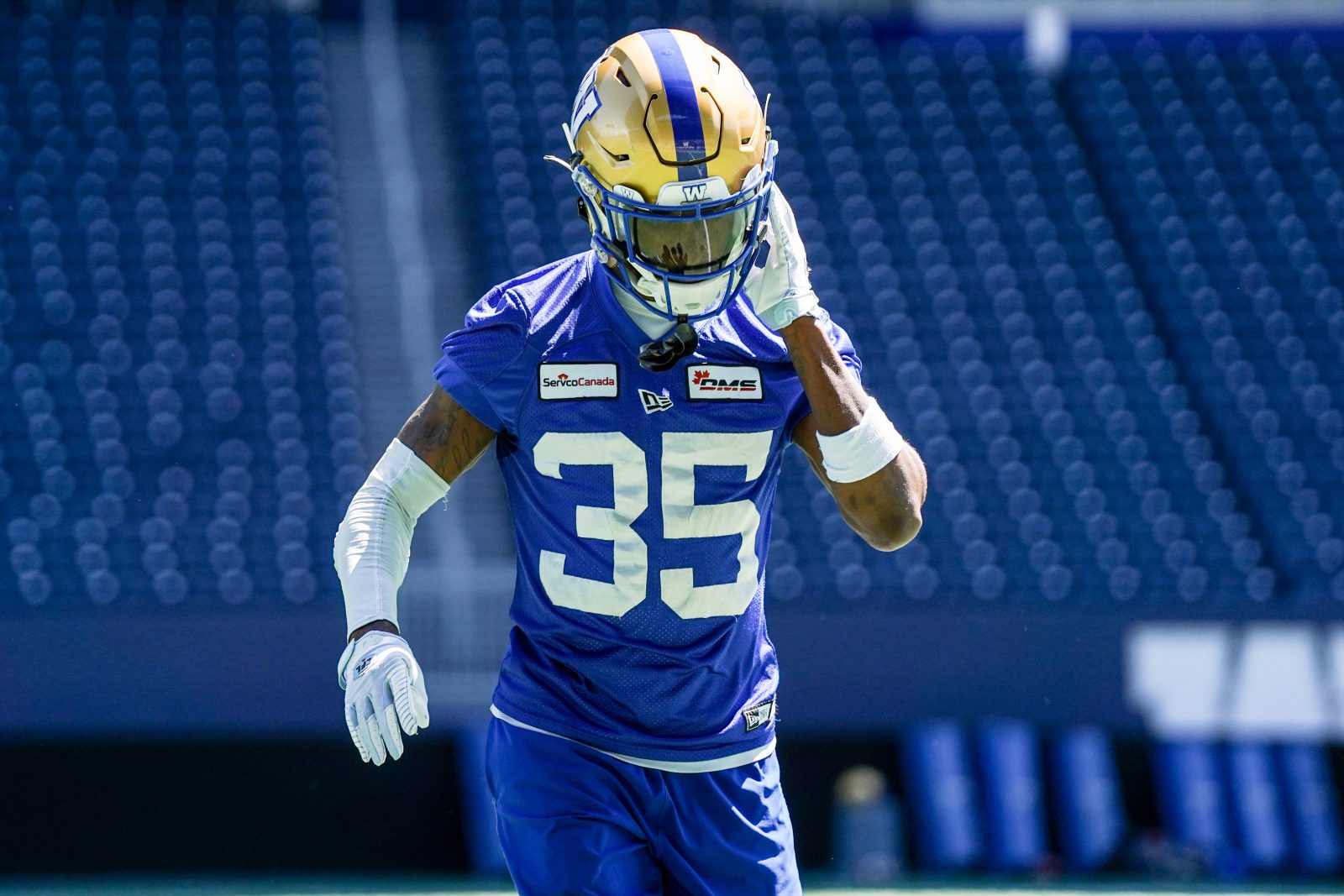 “I’m proud of Demerio Houston for how he took advantage of his opportunity.”

Given their body of work through three weeks – namely, an unblemished record and having allowed just one touchdown against in a 3-0 start – it was a transaction that likely raised eyebrows across the Canadian Football League.

The Winnipeg Blue Bombers released veteran cornerback Tyquwan Glass on Friday, meaning more change is coming to a defensive backfield that has already had its share of upheaval. Ultimately, the move says more about the play of Demerio Houston in his start in last week’s win over the Hamilton Tiger-Cats than it does about Glass. But it also says something about a defence that will not sit still and be reluctant to change, even after three wins.

“Part of the wisdom as a coach and as a staff is understanding that just because you’re winning, doesn’t mean you don’t work to improve and keep getting better,” said Blue Bombers secondary coach Jordan Younger. “Unfortunately, it’s a tough part of the business that you can’t keep everybody around because of salary cap constraints and that kind of thing.

“Good luck to Tyquwan Glass and I’m proud of Demerio Houston for how he took advantage of his opportunity.”

Houston worked in Winston Rose’s spot as the boundary corner last week as the veteran continued to recover from a foot injury. He remained in that spot at practice on Friday, with Rose flipping to the opposite side of the field beside Nick Taylor. 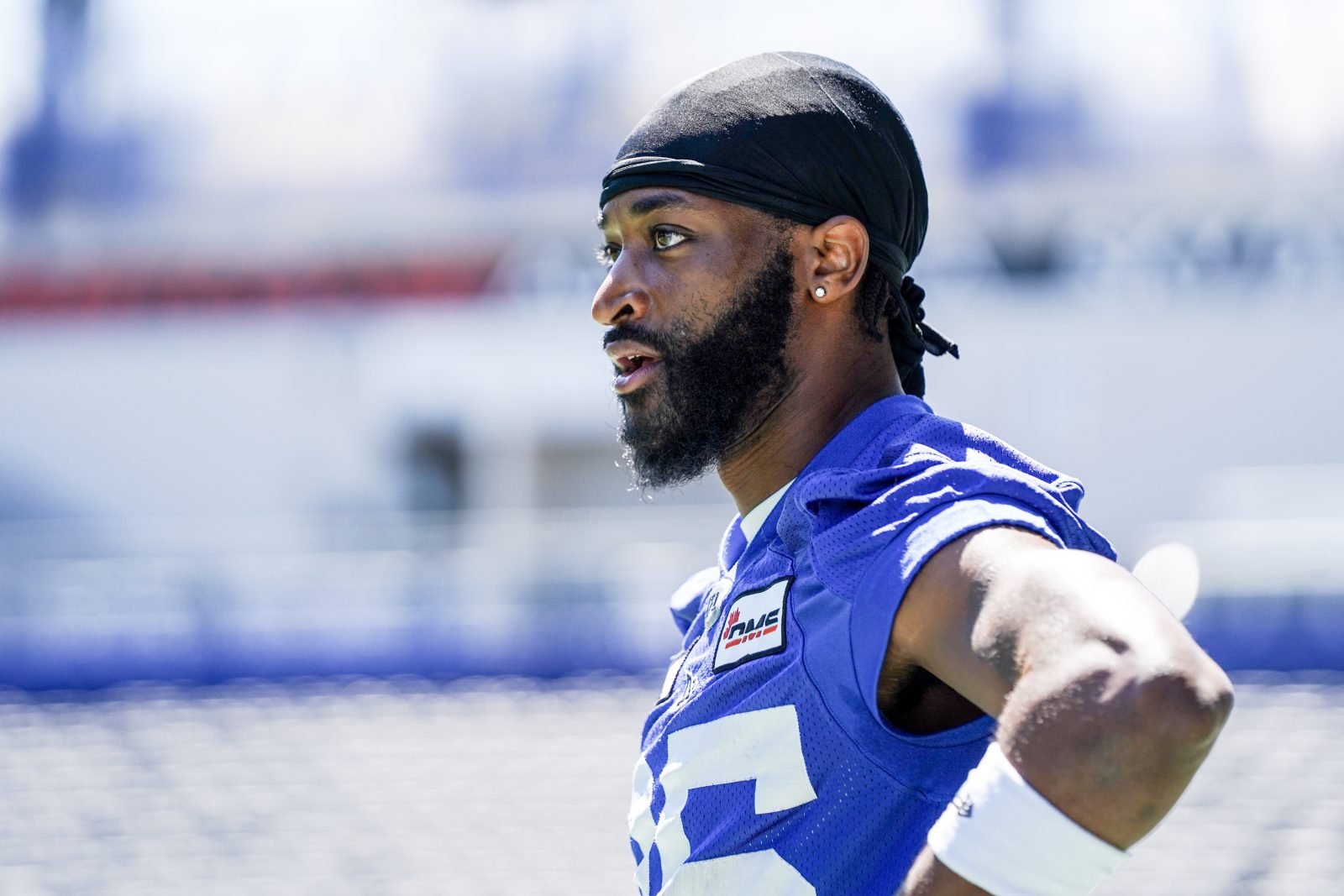 “When you talk about an opening performance at a position, the comfort level he played at was kind of unusual for a guy getting his first crack at it,” said Younger of Houston. “We like to reward guys who put in the work and do the right thing off the field, do the studying, learn the different positions and then when he got his opportunity everything just clicked. It just felt natural. It felt organic.”

Glass had started at corner for the first three games and with Malcolm Thompson holding down the fort for injured all-star safety Brandon Alexander and with dime back Mercy Maston lost for the season (now being capably replaced by Donald Rutledge, Jr.), the Blue Bombers’ pass defence has already seen a ton of change outside of the contributions of halfbacks Deatrick Nichols and Nick Taylor.

“That was off-guard,” said Rose of the release of Glass, “but it’s the nature of the business and, at the end of the day that’s what we signed up for.

“It’s a brotherhood there (in the secondary) and over the last few years we’ve built something, and guys have come in and answered the call. Coach (Richie) Hall (defensive coordinator) and JY (Younger) always say we have to hit our bullseye and that’s exactly what the new guys are doing – they’re hitting their bullseye, making big plays and doing a good job.”

Rose figures to return for Monday’s visit to Toronto and a matchup with the Argonauts. A dedicated and committed vet, no one has been more critical of his work through his first two starts than the man himself. 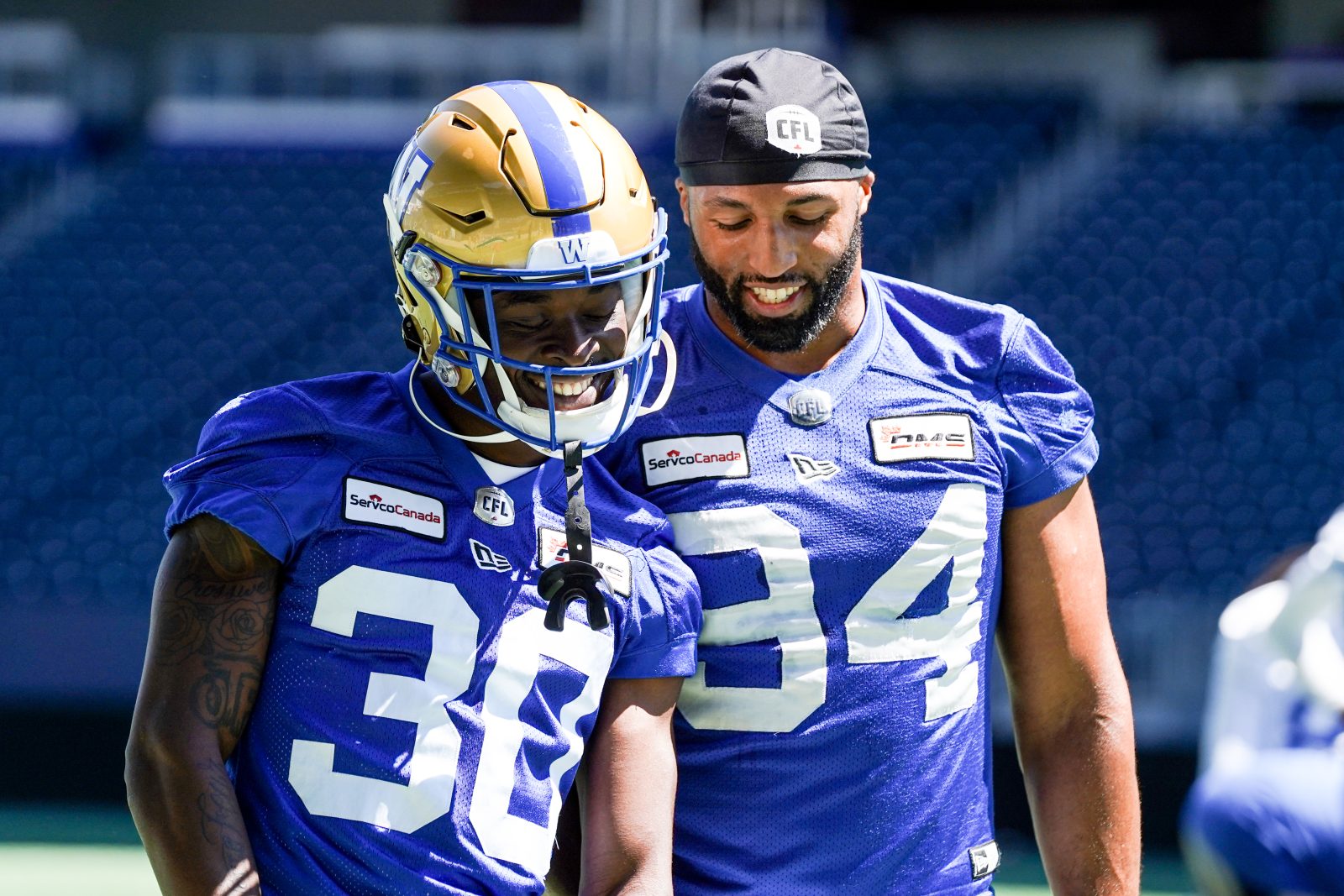 “The first two games were not up to the standard I have put on tape previously,” he said. “I’m definitely a harsh critic of myself and my brothers hold me to a high standard and what I’ve displayed has not been up to my standard.

“I want to perform better. At the end of the day if you know yourself and what you’re capable of you know what you and everyone else expects of you. That first game I gave up three explosive plays. That’s on me and if I make those plays, who knows how the game goes. I just know what I bring to the table and what can happen.

“There’s so much season left. I’m going to put those two games in the past, put it behind me, but at the same time I’m not going to forget about it.”

FYI: Brendan O’Leary-Orange and Greg McCrae have seen their workloads increase with the absence of Nic Demski this week. Demski was injured early in the third quarter of last week’s win over Hamilton and was placed on the six-game injured list on Thursday.

And, as has been a common refrain over the last two days, Blue Bombers offensive coordinator Buck Pierce spoke about Demski’s value to the attack.

“He’s a guy that does a lot of things that don’t always show up on the stats sheet,” Pierce said. “The people that really follow this league, follow this team, understand that. He’s a vocal leader, he practises extremely hard and so Nic will be missed. But it’s pro football and it’s opportunities for other people.”