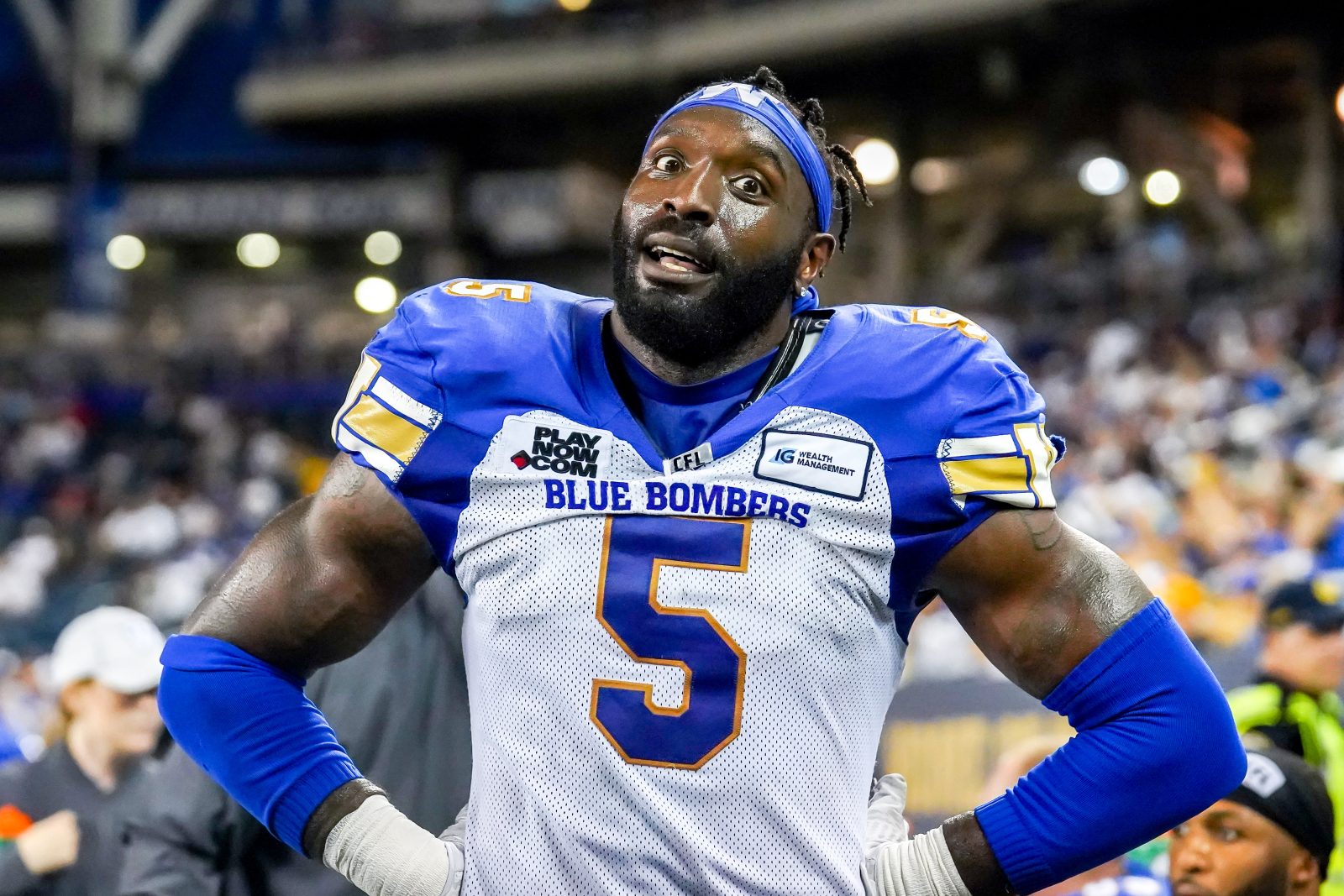 Willie Jefferson has been named a Canadian Football League (CFL) Top Performers for Week 3 of the 2022 season.

Jefferson recorded three tackles, a sack, and a pick-six in the Week 3 win over the Hamilton Tiger-Cats. The sack was the 51st of his career and resulted in a 10-yard loss on the play, while the interception that he returned for 30 yards for a touchdown was his fifth career touchdown and his fourth interception return for a major.

This season, Jefferson has recorded six tackles, a sack, and an interception.

Nathan Rourke (BC Lions) and Malik Henry (Calgary Stampeders) were also selected as Top Performers. The three players were chosen by a panel of judges made up of Matt Dunigan and Marshall Ferguson of TSN, and Pierre Vercheval of RDS, who independently send their selections to the CFL head office.