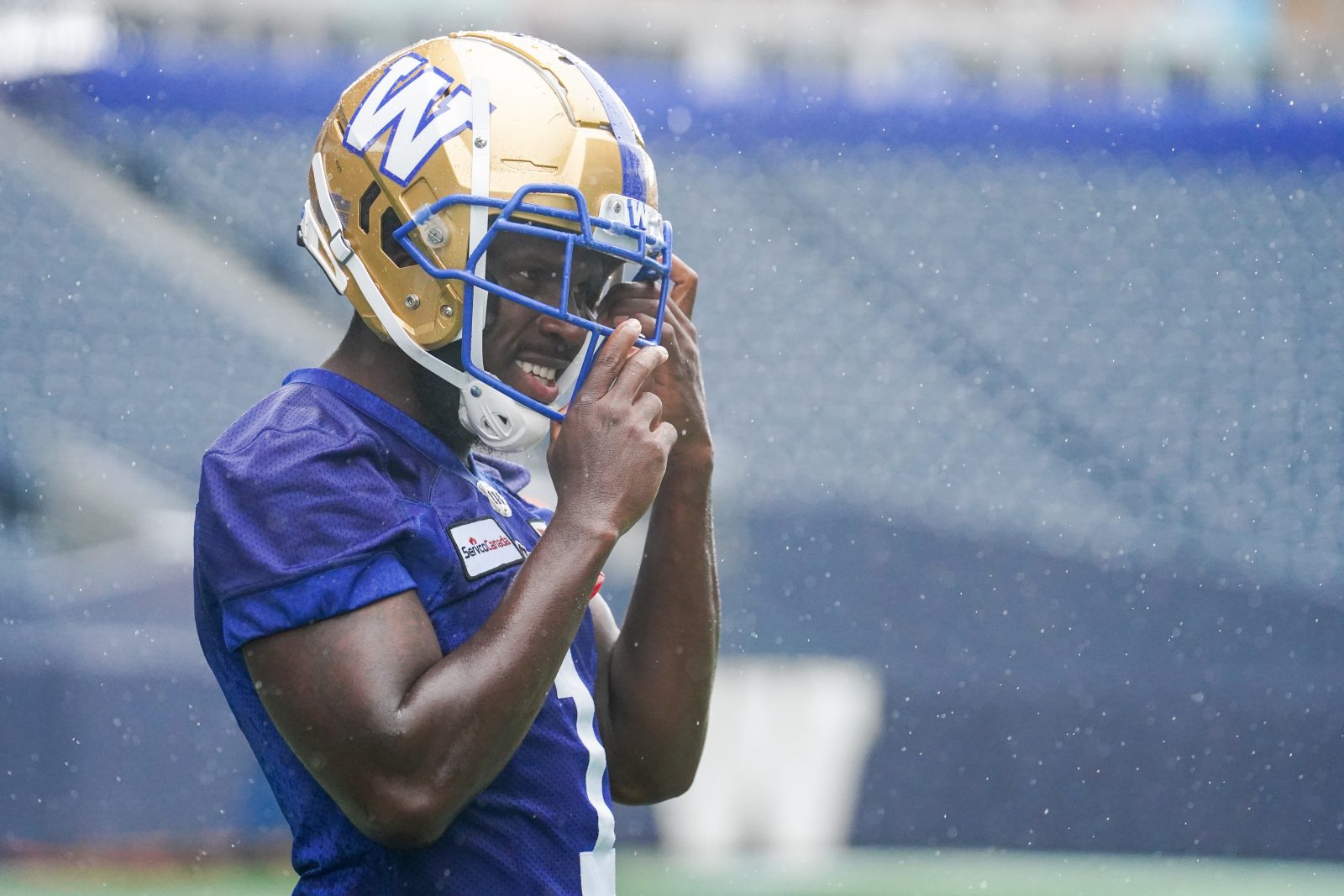 Jordan Younger has spent hours and hours poring through game film and highlights of prospects forwarded to him by Winnipeg Blue Bombers Assistant GMs Danny McManus and Ted Goveia and the club’s scouting department.

But when Younger, the Blue Bombers Defensive Backs Coach, started reviewing Deatrick Nichols’ tape, well, let’s just say it didn’t take long for him to recognize he was staring at a future talent.

“I watched five plays of his highlight tape and said, ‘that’s our weak (side) halfback,’” said Younger in recent chat with bluebombers.com. “It was his college highlight tape mixed with some of his XFL stuff. There was a range of different plays a DB can make – plays close to the box, plays out in space from the second level and then pressure and being able to blitz. He could do all three.

“And when we got him here for training camp last year, we knew early we had something special. We had pencilled in Josh Johnson at the weak half and then he broke his jaw in his first game. When we saw that (Nichols) was a good locker room guy and fit the culture here, we said, ‘OK, he’s got to go here.’”

Nichols not only started as a CFL rookie in 2021, he also seemingly got better with every snap. He was named a CFL All-Star and capped his first season by being part of the play that sealed the Grey Cup as he tipped a pass to Winston Rose which was then scooped to Kyrie Wilson for a championship-winning interception in overtime. 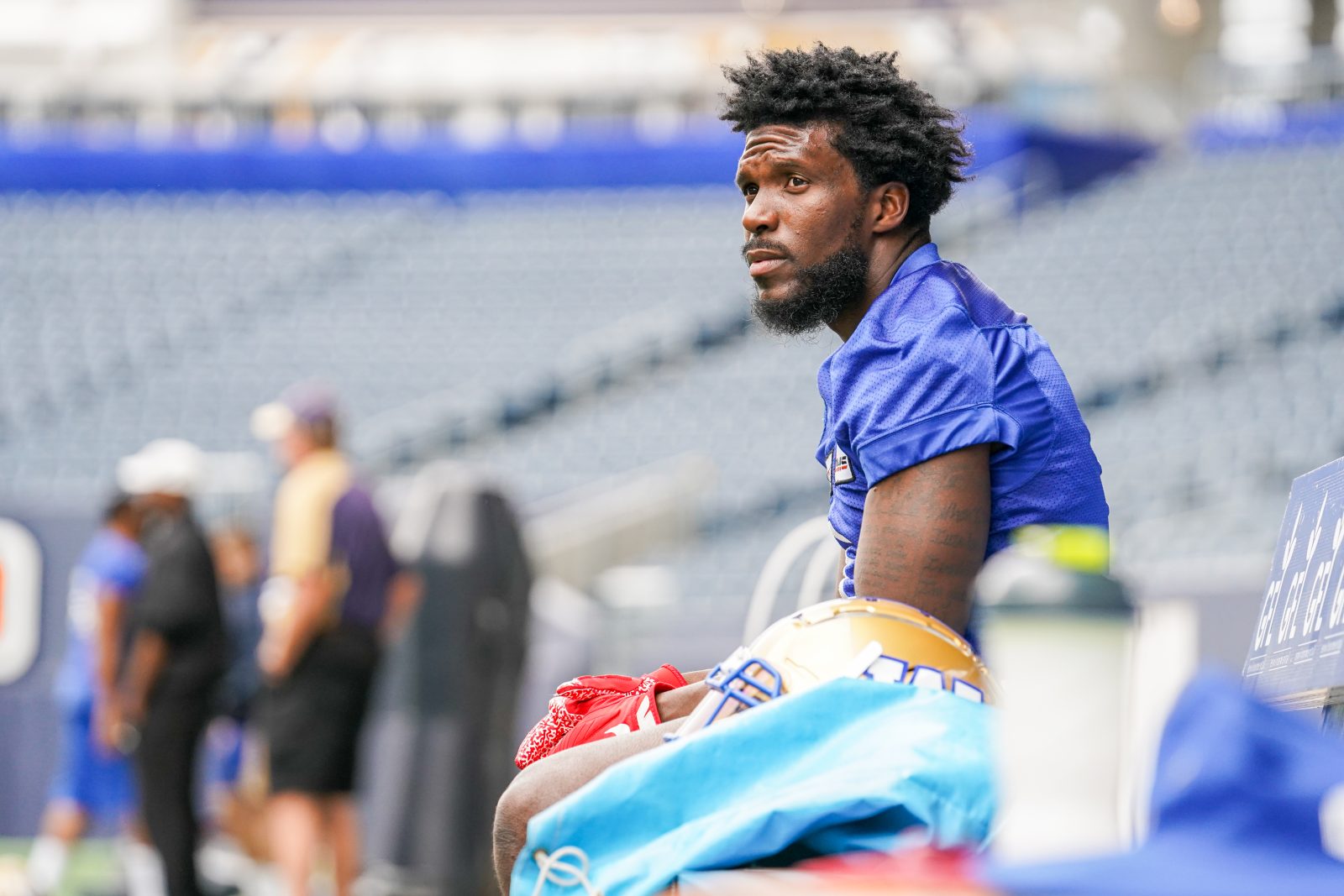 That play and the entire season meant so much to Nichols, a Miami, Fla. product who had a tryout with the Arizona Cardinals in 2018 and was with the Houston Roughnecks in the XFL when that league folded because of the pandemic. He had looks from both the New Orleans Saints and Miami Dolphis in 2020 before signing with the Blue Bombers in 2021. And this is clearly his football home now.

“I had an opportunity and a decision about whether to come here and it was a no brainer,” Nichols said Tuesday. “It meant I was able to still play football and do what I love, so it was easy.

“I came up here with the mindset that I wanted to play, and I wanted to be someone and take full advantage of my opportunity. That’s all I was worried about. Sometimes you can’t worry about the worst things that can happen, instead you just try to stay positive and keep growing.

“With the XFL (folding) and with the COVID situation there are obviously going to be bad times, but you’ve just got to find the positive in negative things. I love what I do. I wake up every day and I’m playing football. I don’t take that for granted. Nothing lasts and so you’ve got to love what you do. And I love being here.”

The Blue Bombers pass defence has surrendered a ton of yards through the first two games – but only one touchdown – and as the secondary welcomes in new faces and waits for the return of all-star safety Brandon Alexander, the one consistent in that unit has been Nichols. 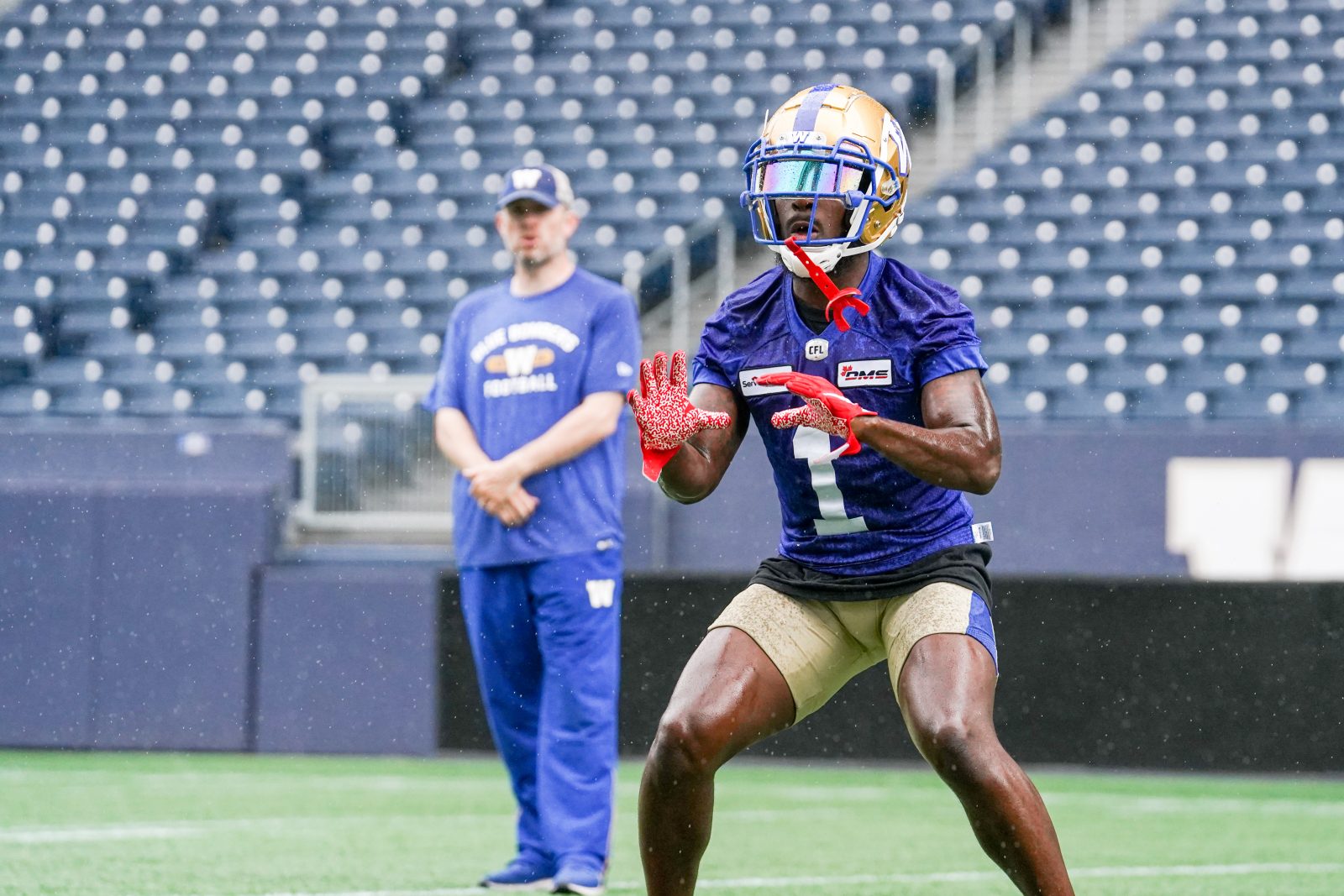 “He’s one helluva good football player. He makes the guys around him better. He’s made a lot of plays for us over the course of time, and I expect he’ll keep doing that. He expects that, too, but now he’s at that point – and he was there very early on last year, too – where he’s helping guys around him be better and make plays.”

Nichols was arguably Winnipeg’s best defender in last week’s win in Ottawa with six tackles, a tackle for a loss and three pass knockdowns – two in the end zone. He had four tackles and a knockdown in the season opener, too.

“I’ll never get complacent,” said Nichols. “There’s always space to grow and to figure out new ways to get better.”

It’s that attitude – coupled with his hunger to improve and study the game – that has many in the organization convinced he’ll only continue to get better. And that’s saying something for a player who is already one of the best at his position in the league. 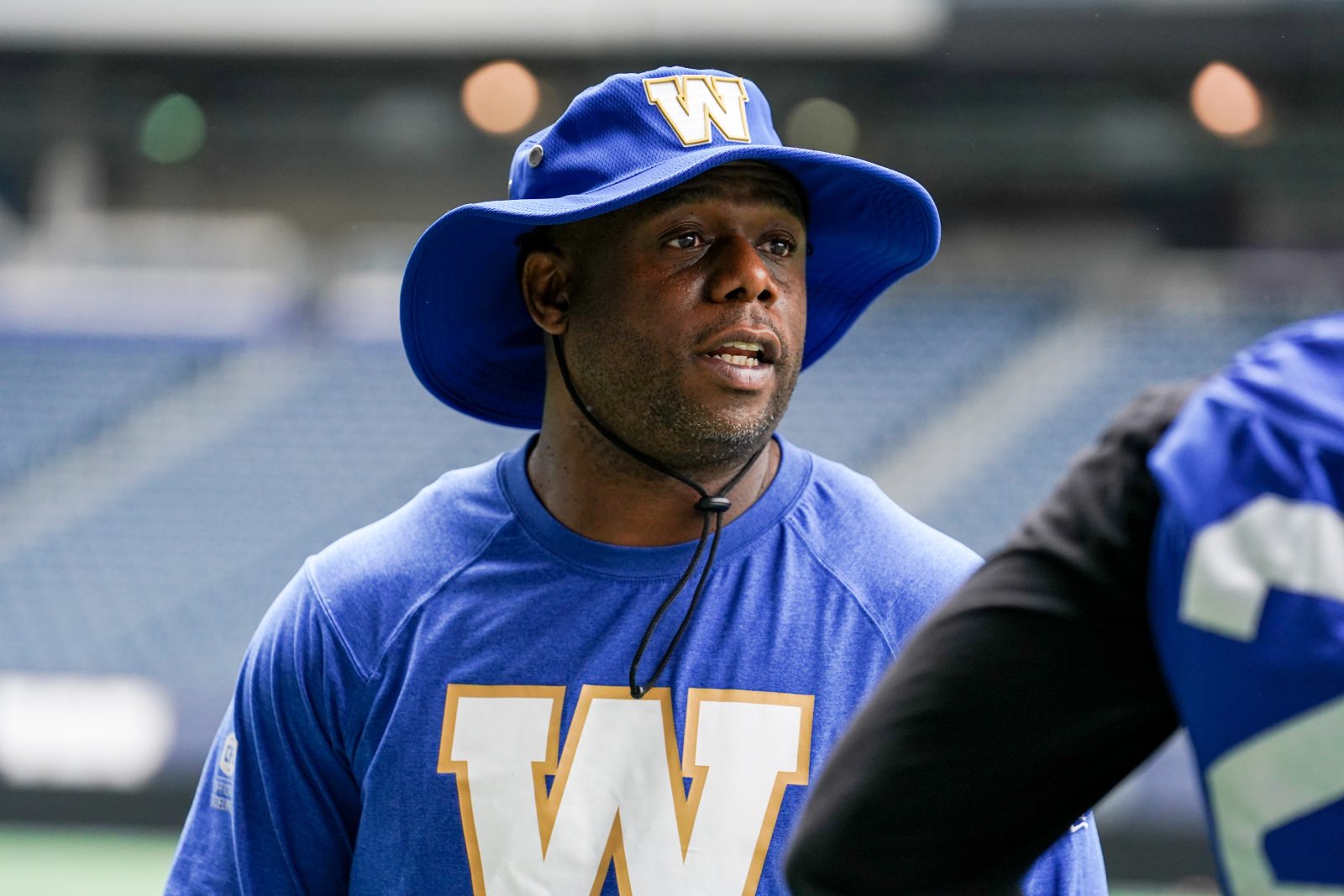 “Period, point blank he’s one of the best DBs I’ve been around in a number of areas,” said Younger. “He’s physically capable, so he’s got good speed, good quickness, good movement. He’s physical, so he’ll hit and really hit, not just make his hit, but he’s a striker. He’s an exceptional pre-snap communicator and he’s also an exceptional post-snap communicator. Those are two different things – being able to talk your way through a play as they’re coming to the line of scrimmage versus having the comfort level that once the ball is snapped to know I’m in good shape that I can talk about what I see.

“He’s gifted that way. Truly gifted. He’s been a great addition for our defence and it’s because he has no clear weakness in his game. Everything you can grade him is B-minus and up. He’s an ‘A’ tackler, he’s a very solid cover guy, he can play zone defence high and low, he’s a very good blitzer with great timing… there are no weaknesses to his game.

“We were fortunate to get him here.”