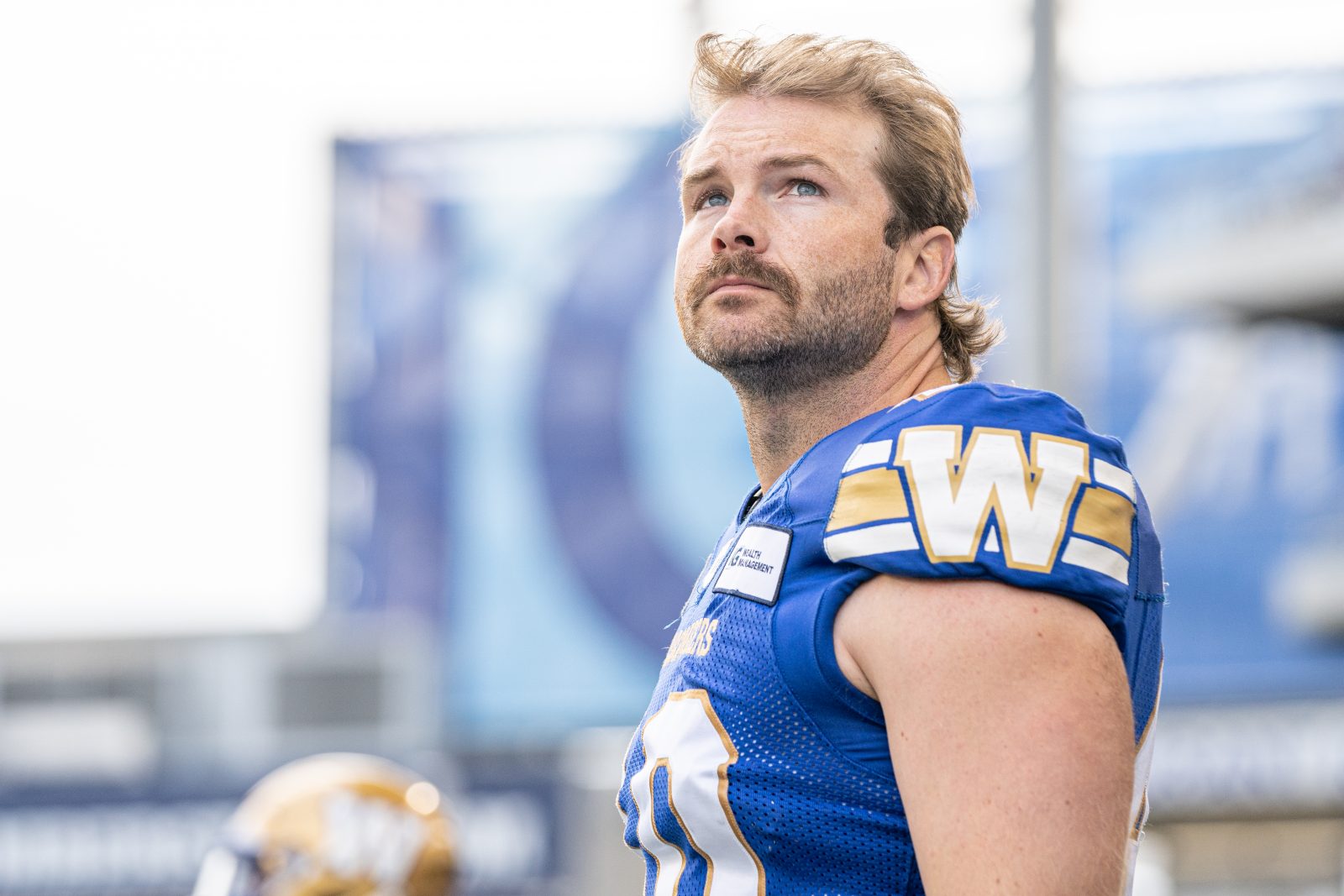 WINNIPEG, MB., January 24, 2022 – The Winnipeg Blue Bombers today announce the club has agreed to terms on a one-year contract extension with Canadian long-snapper Mike Benson, who was scheduled to become a free agent next month.

Benson’s first year with his hometown team was a memorable one, as he played an integral role a dominant season capped by victory in the 108th Grey Cup. The club’s long-snapper and a reserve linebacker, Benson played in all 14 regular-season games and both the Western Final and Grey Cup, capturing the first championship of his career.

Benson first joined the Blue Bombers as a free agent in February of 2021, following a career that began in Edmonton in 2013 and then took him to the B.C., where he played from 2014-18, followed by a stop in Ottawa in 2019. He had signed with Montreal in 2020 but the cancellation of the CFL season that year made him a free agent again the following February.

A product of St. Paul’s High School and the Winnipeg Rifles program before he attended Acadia, Benson has appeared in 103 regular-season CFL games.