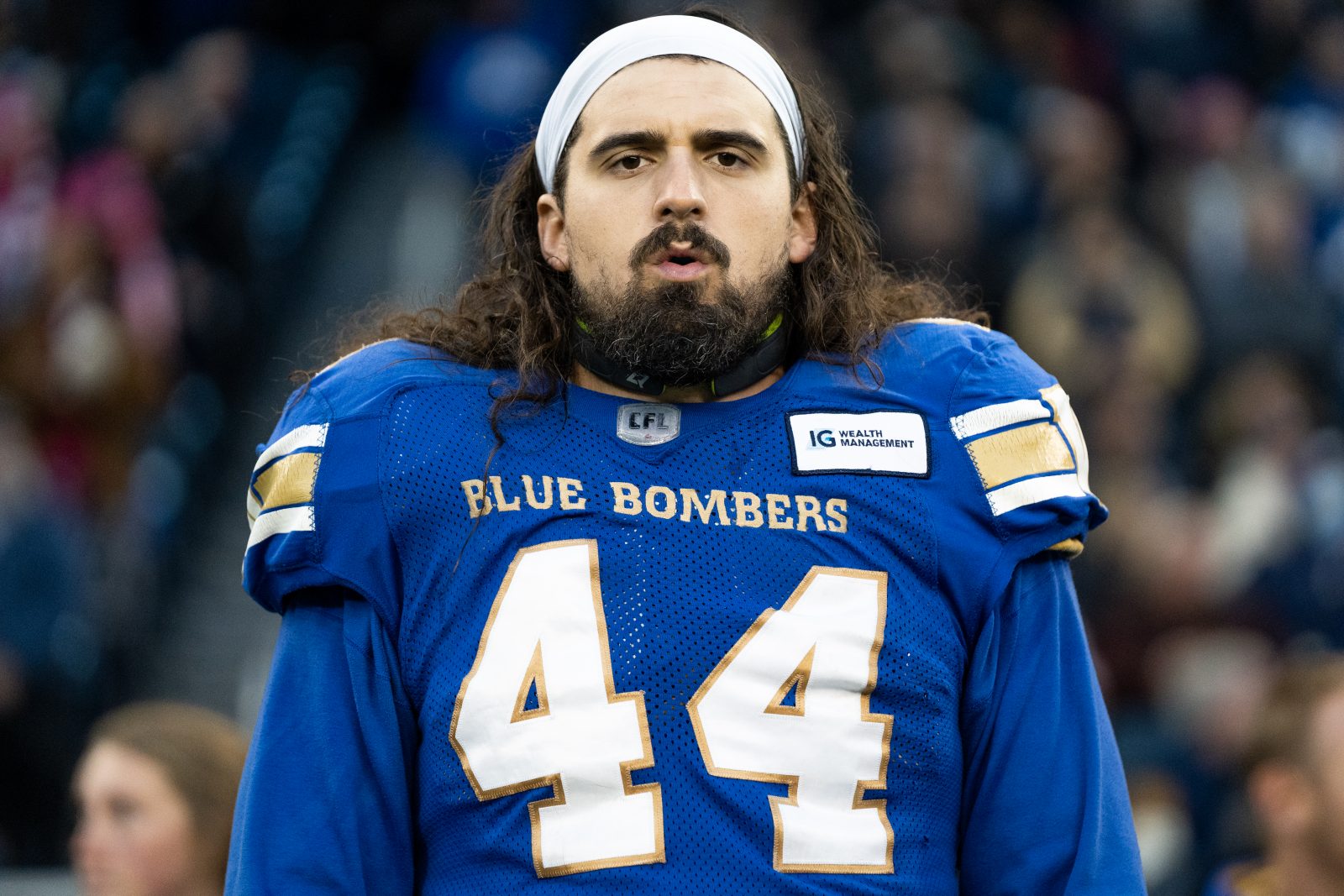 WINNIPEG, MB., January 19, 2022 – The Winnipeg Blue Bombers today announce the club has agreed to terms on a one-year contract extension with Canadian linebacker Shayne Gauthier, who was scheduled to become a free agent next month.

A fourth-round selection, 28th overall, by the Blue Bombers in the 2016 CFL Draft, Gauthier has suited up for 63 games with the club over five years and has not missed a game in the previous two seasons. Gauthier posted career-best numbers in 2021 while working in a linebacker rotation in the Blue Bombers top-rated defence, finishing with 15 defensive tackles and adding nine more on special teams.

Gauthier totalled 130 tackles during his four years at Laval and was also a two-time RSEQ All-Star while earning CIS Second-Team All-Canadian honours as a senior.