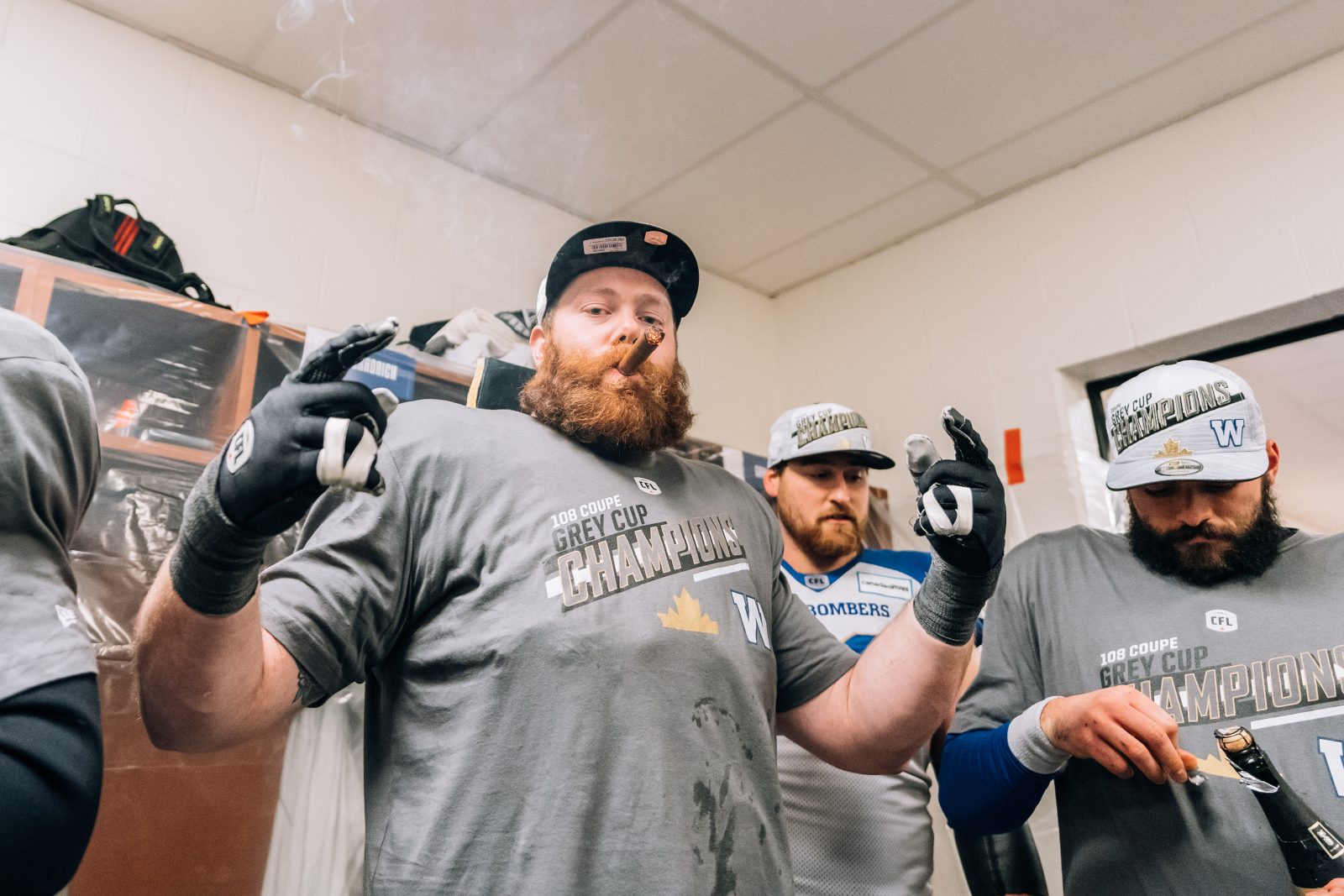 Neufeld (6-6, 311, Saskatchewan; born: December 26, 1988 in Regina, SK.) returns to the Bombers for what will be his 11th Canadian Football League season and eighth with Winnipeg.

A versatile lineman who made starts at both right guard and right tackle for the Bombers in 2021, Neufeld also earned the first all-star nominations in his career after being named to both the West Division and CFL All-Star teams.

Neufeld appeared in 13 of the 14 regular-season games and in both the West Final and Grey Cup, helping the Bombers lead the CFL in scoring, finish second in rushing while surrendering the fewest quarterback sacks. His work was critical all year as the Bombers captured their second straight championship with a win over the Hamilton Tiger-Cats in the 108th Grey Cup.

Neufeld was originally selected by the Saskatchewan Roughriders in the fifth round of the 2010 CFL Draft and was acquired by the Bombers in a trade in 2013 for DE Alex Hall and a second-round pick in the 2014 draft.

He has appeared in 119 regular-season games, 82 with the Bombers.