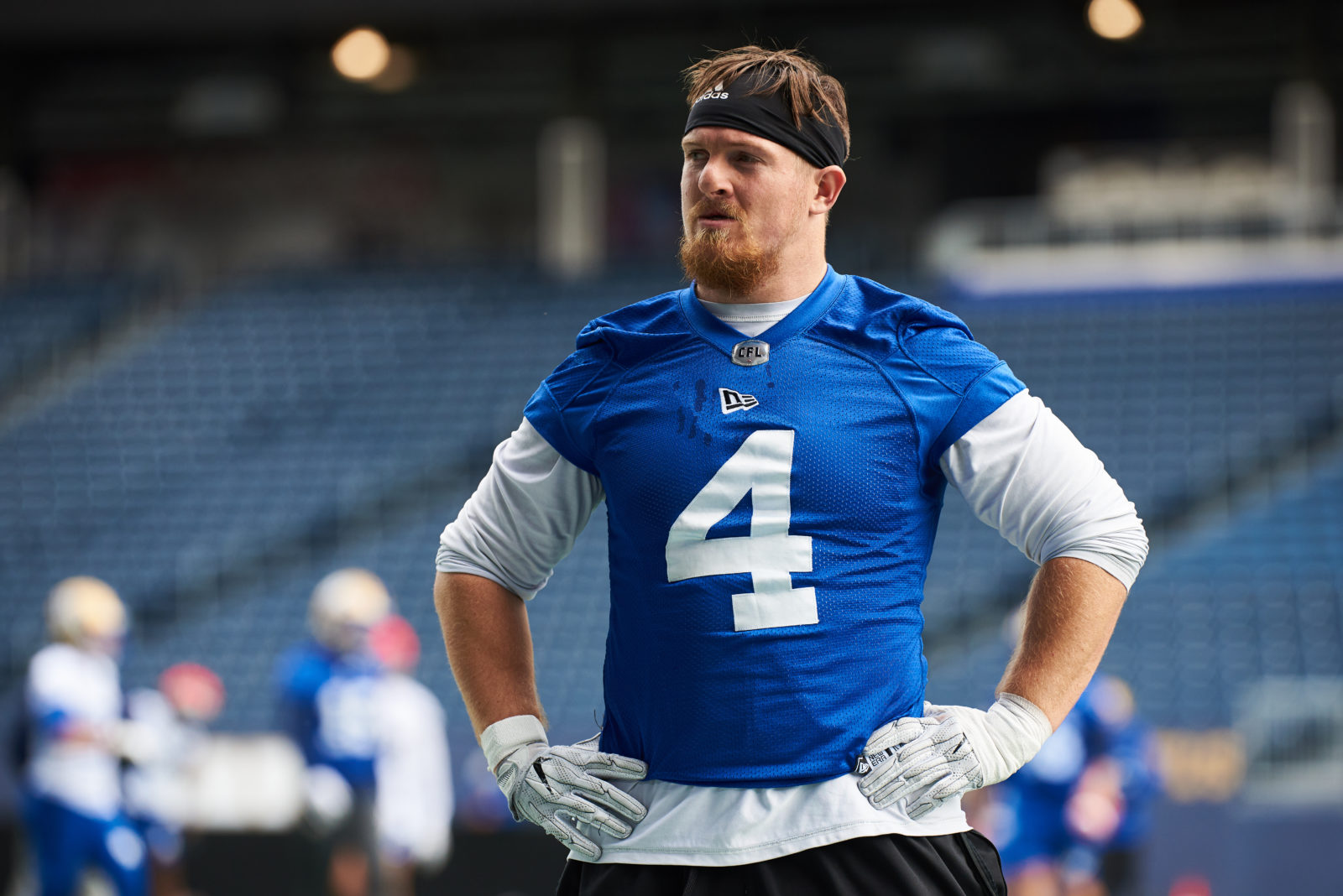 The Winnipeg Blue Bombers open training camp July 10th. This is the third in our annual positional-preview series leading up to the first day…

It’s never wise to make assumptions about anything in professional football, especially when it comes to staring at a depth chart and surmising who goes where on the various units.

Yet, it’s hard not to come to this rather concrete conclusion when looking at the Winnipeg Blue Bombers linebacking corps: barring injury or an act of God you can pencil in Adam Bighill and Kyrie Wilson. Check that, scrap the pencil and go ahead and use permanent marker.

Make no mistake, there will be changes to the Bombers defence in 2021, especially as the club looks to plug some holes in the secondary and replace pieces along the defensive line. But the two spots in between those units – the middle and weak-side linebacker – are owned by Bighill and Wilson and it’s difficult to imagine anyone prying those gigs from their hands (Just FYI: the strong-side linebacker position has been held by a defensive back for eons, and is listed as a Dime in our secondary preview).

Bighill is the two-time Canadian Football League Most Outstanding Defensive Player (2015, 2018) and five-time CFL All-Star whose play and leadership were so key to a defence that was the team’s backbone in the 2019 Grey Cup run. At 32 and with his commitment to fitness, he’s also entering his legacy years – a time when he could cement himself as one of the league’s all-time great defenders.

Wilson, meanwhile, authored a solid 2019 season – his first starting all 18 games – and is coming off arguably his best game as a Bomber in the 2019 championship. Quiet and understated, he might just be the CFL’s most-underrated player.

The Bombers have brought in three import players who will battle to provide depth behind Bighill and Wilson, but veteran Canadian Jesse Briggs is available to back up both spots and he made his first start in 2019 at weak-side when Wilson moved over to replace an injured Bighill for three games.

All of this isn’t to suggest the linebacker spots won’t be studied closely by the Bombers coaching staff. Every position is analyzed and over-analyzed from the moment players first step on the field. It’s only natural, too, when the head coach earned a position in the Canadian Football Hall of Fame by dominating at the position during his playing days. 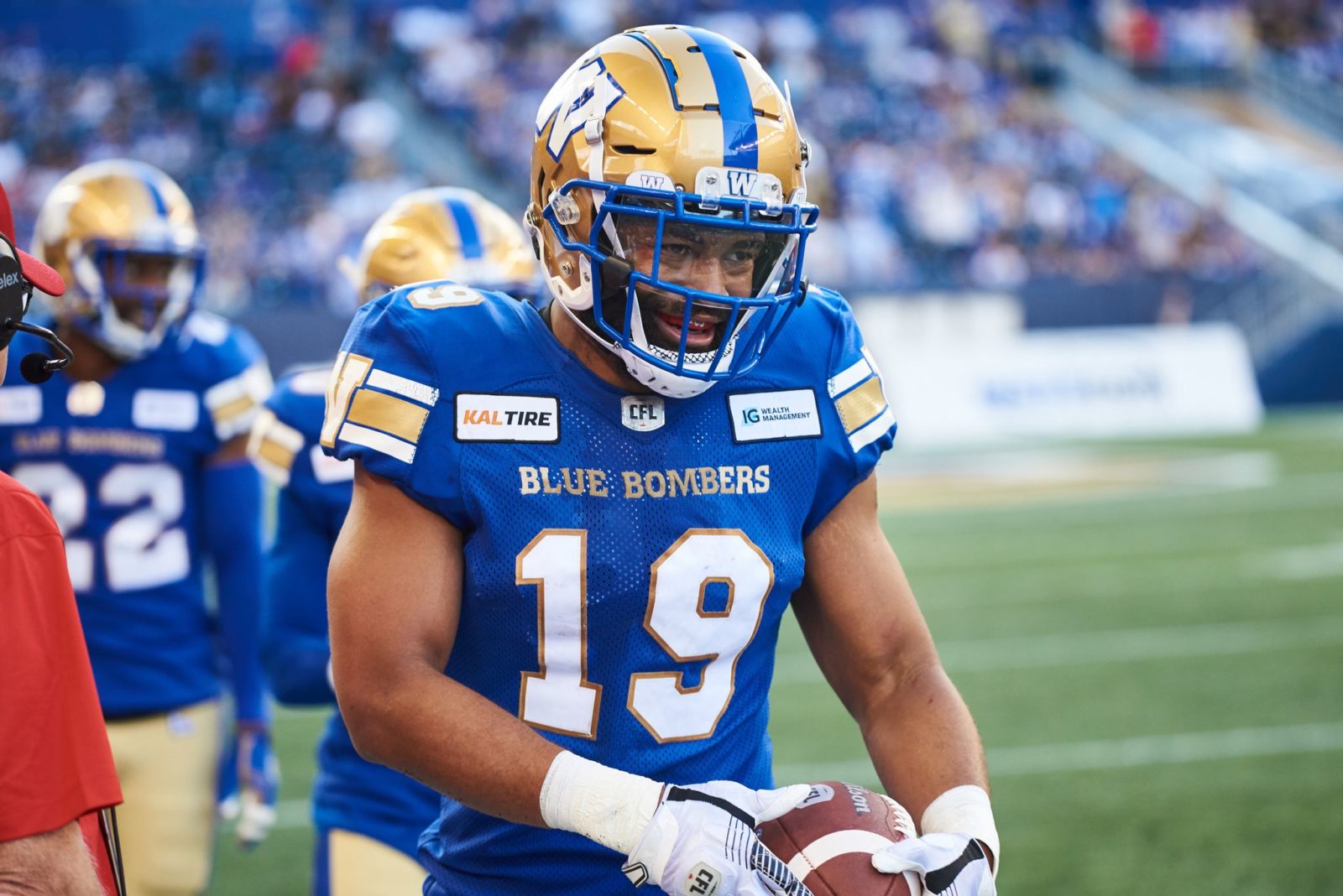 A LOOK AT THE LINEBACKERS

The Canadian/Global draft picks listed above. It’s not that Bighill and Wilson won’t get pushed, it’s just that with no preseason games there’s an expectation the Bombers will open the year with a veteran-laden squad.

But there are jobs to be won on special teams. Case in point: the Bombers dressed four linebackers behind Wilson and Bighill in the Grey Cup and did so regularly in ‘19.

The CFL adjusted its Global player rule for this condensed season. Teams will no longer be required to dress two, but can do so if they wish (an American would then have to come off the roster, not a Canadian). DL Thiadric Hansen established himself as the CFL’s best Global player in ’19, but Maruo – who played at the University of Texas-San Antonio and then two years in Japan’s X League – could give the Bombers depth both at linebacker and at the Global spot.

Briggs ranks second only to Jake Thomas in terms of games played for the Bombers among active players. Thomas has 137 regular-season games to his name, Briggs is at 91.