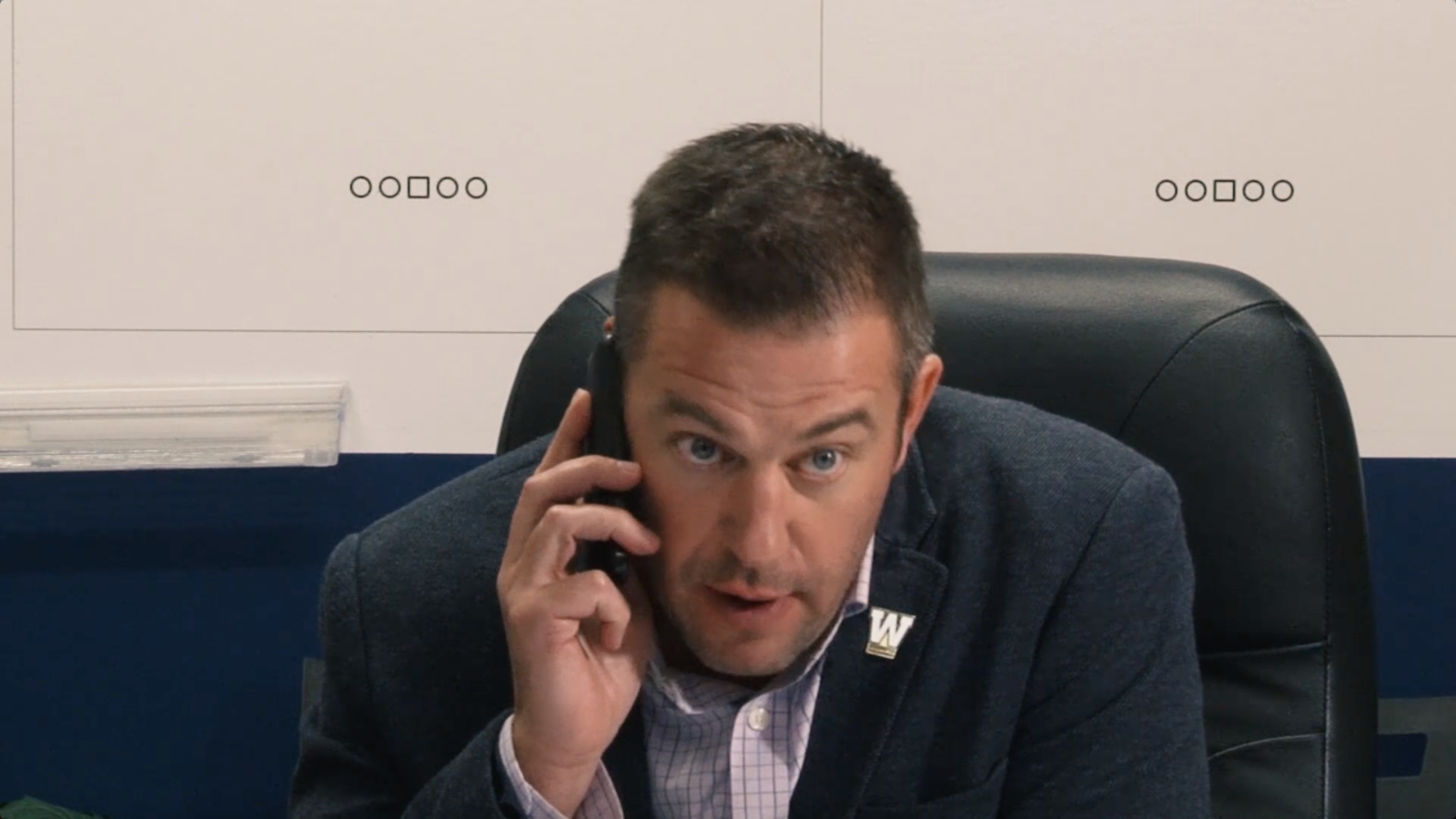 A quick eyeball test – and no doubt the accompanying rancid smell – told Kyle Walters exactly what would be atop his long to-do list when he was officially named the General Manager of the Winnipeg Blue Bombers in late November of 2013.

He needed a head coach with a vision and a long-term blueprint.

He needed stability at the quarterback position.

And, perhaps most pressing, he desperately needed to upgrade the Canadian talent ASAP.

The Bombers had either traded away or whiffed on most of their picks in the Canadian Drafts from 2009-13 and, in missing the playoffs in four of the five years over that stretch, had hardly established the franchise as a destination for free agents.

Fast forward to Grey Cup Sunday in 2019 and Walters – alongside the other two members of the ‘Canadian Mafia’ leading the franchise in President and CEO Wade Miller and head coach Mike O’Shea – watched as homegrown talent played an integral role in the franchise’s 11th championship.

Some quick arithmetic of the Canadians on that squad, including those on the injured list or practice roster: 15 were drafted by the club, 12 more were signed in free agency and another, guard Pat Neufeld, had been acquired in a trade.

“I look back at our roster that won the Grey Cup and it was nice to see so many of our draft picks be developed and have contributed across the board,” began Walters in a recent chat with bluebombers.com. “We were well-balanced in free agents vs. draft picks vs. scouting as to how our roster was built to win that Grey Cup.

“Our Canadian content was 100 percent a priority when we started. You need to acquire draft picks and then you have to draft and develop.”

We bring this up today as Walters & Co. prepare for the eighth draft under this regime’s watch, which goes next Tuesday, May 4th, as Part 1 of our annual Bombers at the Draft series.

“It always starts with the O-line,” said Walters. “And look at our track record… it started with Matthias (Goossen) and then Sukh (Chungh). We’ve had a lot of high draft picks at the offensive line position that have worked out really well for us. That’s the base of any good Canadian Football League team – how good are the Canadians on your offensive line?

“We’ve got a good bunch and our strategy of adding Canadians in the draft – draft one early and draft one or add one late, like Cody Speller (signed as an undrafted free agent; now with Toronto) – has worked out for us.”

The club’s approach to the 2021 selection won’t differ from what it did in Year 1 of the current regime, back in 2014. Talent and fit matter, clearly, as do a pure passion for the game. What has changed vastly is the desperation level to find plug-and-play Canadians that had to be rushed into the starting lineup, as was the case seven years ago.

“When we drafted Jonathan Kongbo (in 2019) we knew with his knee injury he wasn’t going to be ready at the beginning of training camp and were prepared to accept that,” Walters explained. “But back in the beginning there was no chance we would have drafted a player in the first round knowing he wasn’t going to be there at the start because we needed him. We needed Matthias, we needed Sukh right away and be able to play right away because of the talent we had back then. It’s not so much the case now.” 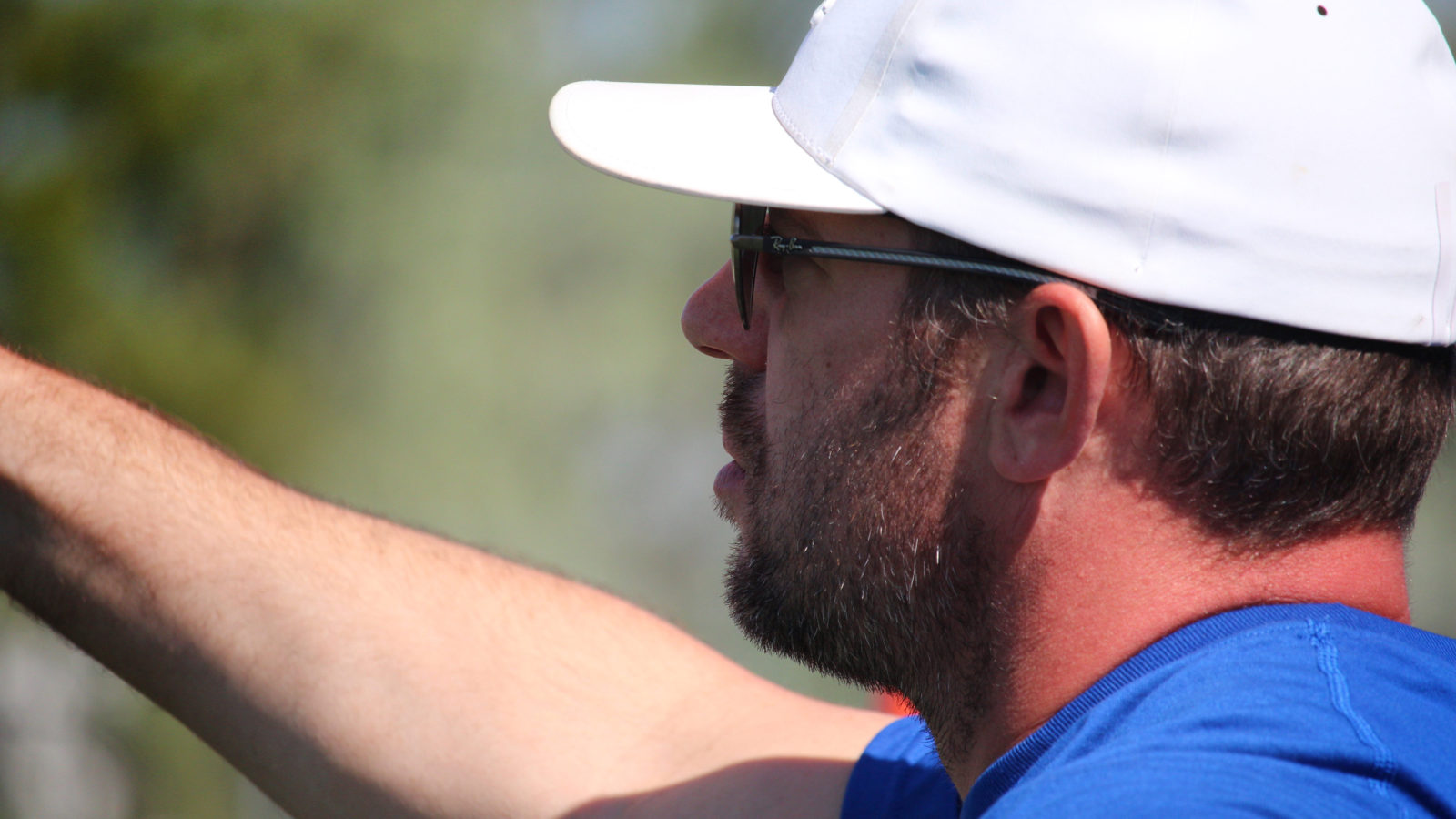 “When you have guys in place that you think are ready to play after being developed it allows you more flexibility in the draft to pick the best football player that maybe is a positional need, but is a guy who in a year or two might be a starter but can contribute right away on special teams.”

We’ll examine the Bombers’ Canadian talent further in Part 3 of this series, but the current crop features much of the same crew it did in 2019, including starters Andrew Harris, Nic Demski, Drew Wolitarsky, Pat Neufeld, Drew Desjarlais and Michael Couture on offence and Jake Thomas on defence.

There is also excellent Canadian depth virtually across the board, as well.

“We’re at the point now where we’re looking at kids who we think can fit into our locker room and be good football players,” said Walters. “We always have a strategy where we always want to draft players who have a chance to win a job and contribute.

“We study hours of film on these guys, watch them play special teams. We take that very seriously, especially with Mike and my background in that area. And Ted (Goveia, Assistant GM/Director of Player Personnel) has coached all over Canada. We have good relationships with U Sports coaches and work really hard at it.

“We do a very thorough job on all of this. And we certainly understand the importance of it.”

THE BOMBERS AT THE DRAFT

A look at the draft classes of the current Bombers management regime: