My Most Memorable Game | Jermarcus Hardrick 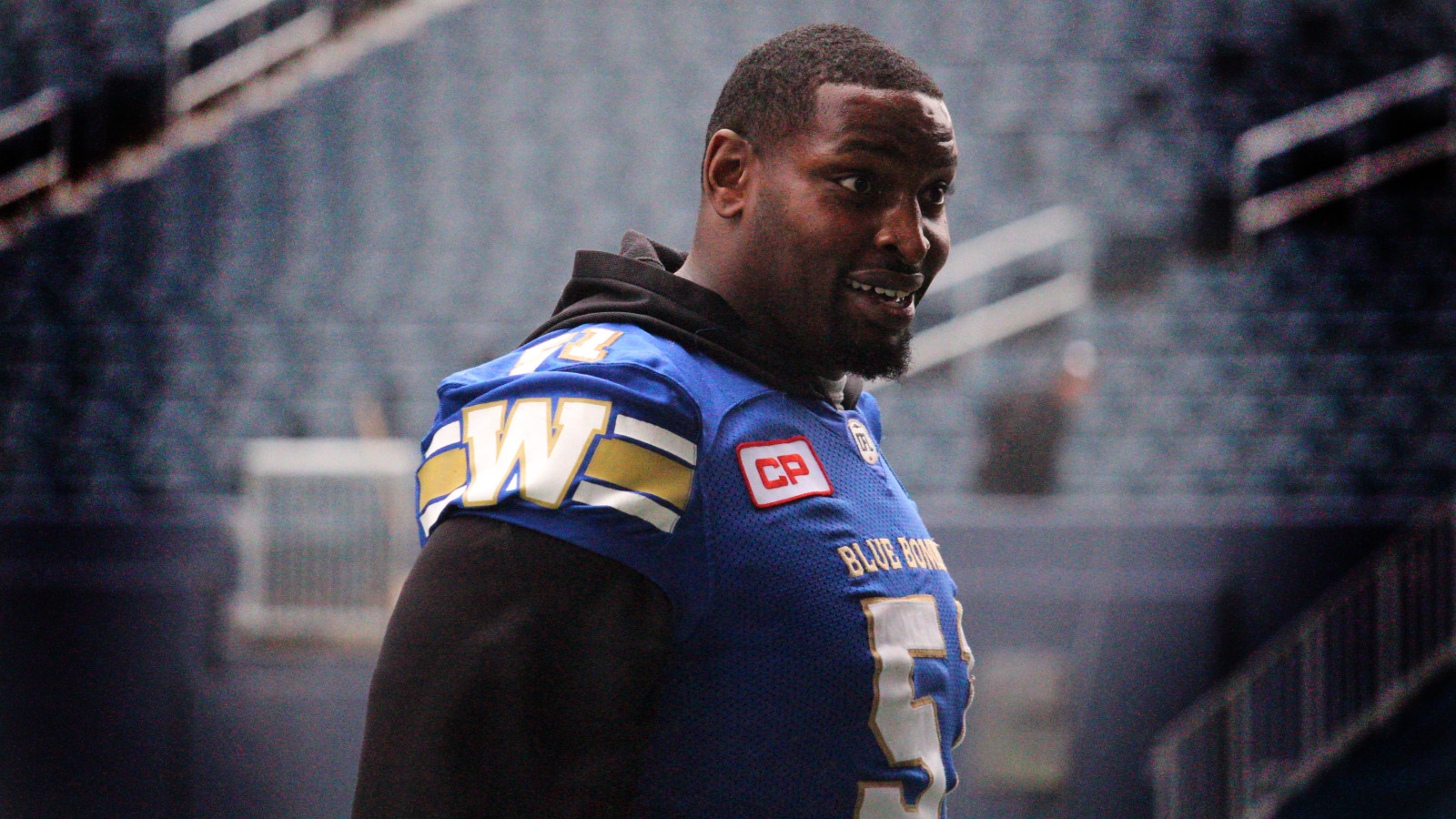 My Most Memorable Game | Jermarcus Hardrick

“I go back to my days at South Panola High School for my most-memorable game and an important one in my life.

“I was the class clown back then. I never did anything to get kicked out of school, but I was always doing things to get me in-school detention. It could be just me being too loud in class or not listening to the teacher. Then you have go to in-school detention for the rest of the day. But our team rule was if you had in-school detention on any of the five days during game week you couldn’t play in that week’s game.

“So, I wasn’t acting the best, got into a little trouble, and hadn’t played football for a couple of weeks. Then I came back for a big playoff game. I had been playing offensive tackle and a little bit of defensive end, but when I got into that little bit of trouble I got moved to tight end because I missed so many games and the other guy replacing me was starting to playing good.
“All week we were all hearing about this star player they had. So, when I came back I ended up catching a ball that catching a touchdown in that game that sent us to the next round of the playoffs. It’s funny, when I go home that’s the only thing people remember. They don’t remember anything other than the catch I had against Tupelo High School.

“Actually, a guy asked me about that play recently and I sent it to him because I still have the clip. He said I looked like a gazelle. I said I looked more like a turtle. I’ve been begging LaPo (Paul LaPolice), Buck (Pierce) anybody over the last few years to get me the ball.

“I wasn’t really taking football or school serious at the time. Our team had never lost a football game. I was going to be part of a trail of guys who were good in high school but never made it to college. I was falling into that trap. After that I started to get some attention from colleges. Plus, being out of football for two-three weeks made me take more advantage of it and made me realize what we had.

“On top of that, the first hurt I ever really had… my mom drove to a game in Horn Lake, but when she got there I wasn’t on the sidelines. It was the first time I had ever got suspended for a game and I didn’t tell her. She called me on that. I remember I had to turn around a lot from that.

“It was really my second chance… my coach, he could have just thrown me on the bench when I came back because the guy who replaced me was playing so well. But they made another position for me and it revamped my career and gave me a chance for college.”