Lawrence (6-4, 310, Rhode Island, January 17, 1998, Bloomfield, Conn) started all 11 games on the offensive line in his Junior year and was named to CAA Football Comissioner’s Academic Honor Roll. Lawrence started 12 games in his senior year at right tackle and helped allow just 2.17 sacks per game in his senior year.

Broxton (6-3, 330, Baylor, March 23, 1993 in Olney, MD) was a two-year starter for the Bears after transferring from junior college. He was an all Big-12 first-team selection and helped the Bears to the nation’s No. 2-ranked rushing offense. He signed with the Baltimore Ravens as an undrafted free agent in 2016, and spent most of that season on their practice roster. 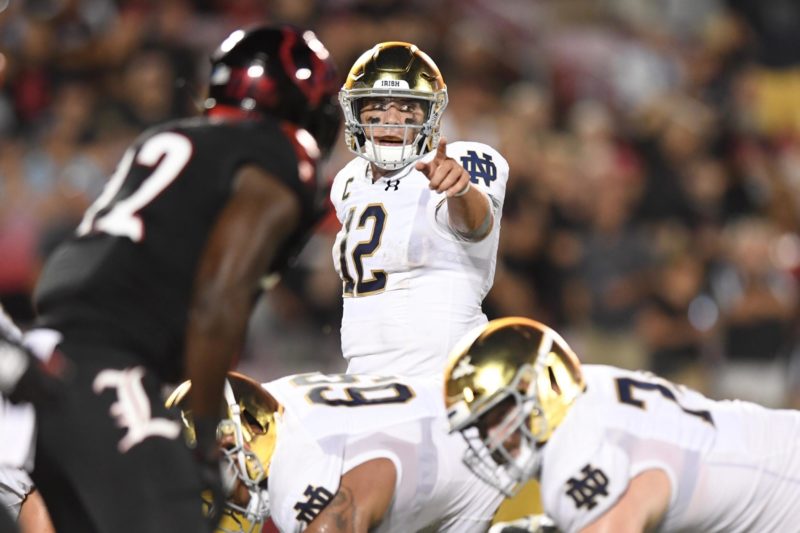 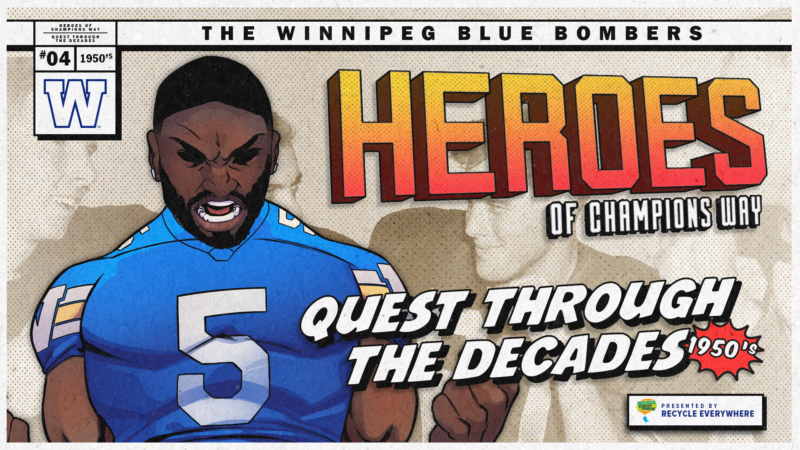 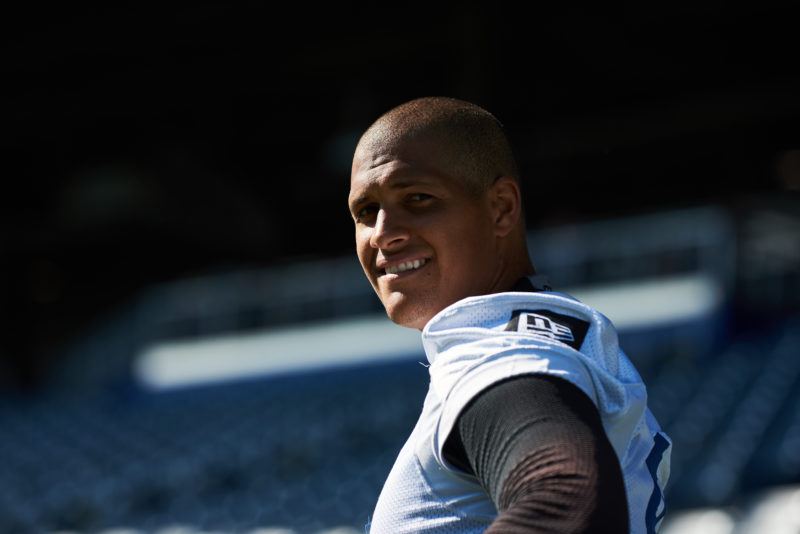 First & 10 : Catching up with Justin Medlock