Year in Review | Slaying a Dragon in Calgary 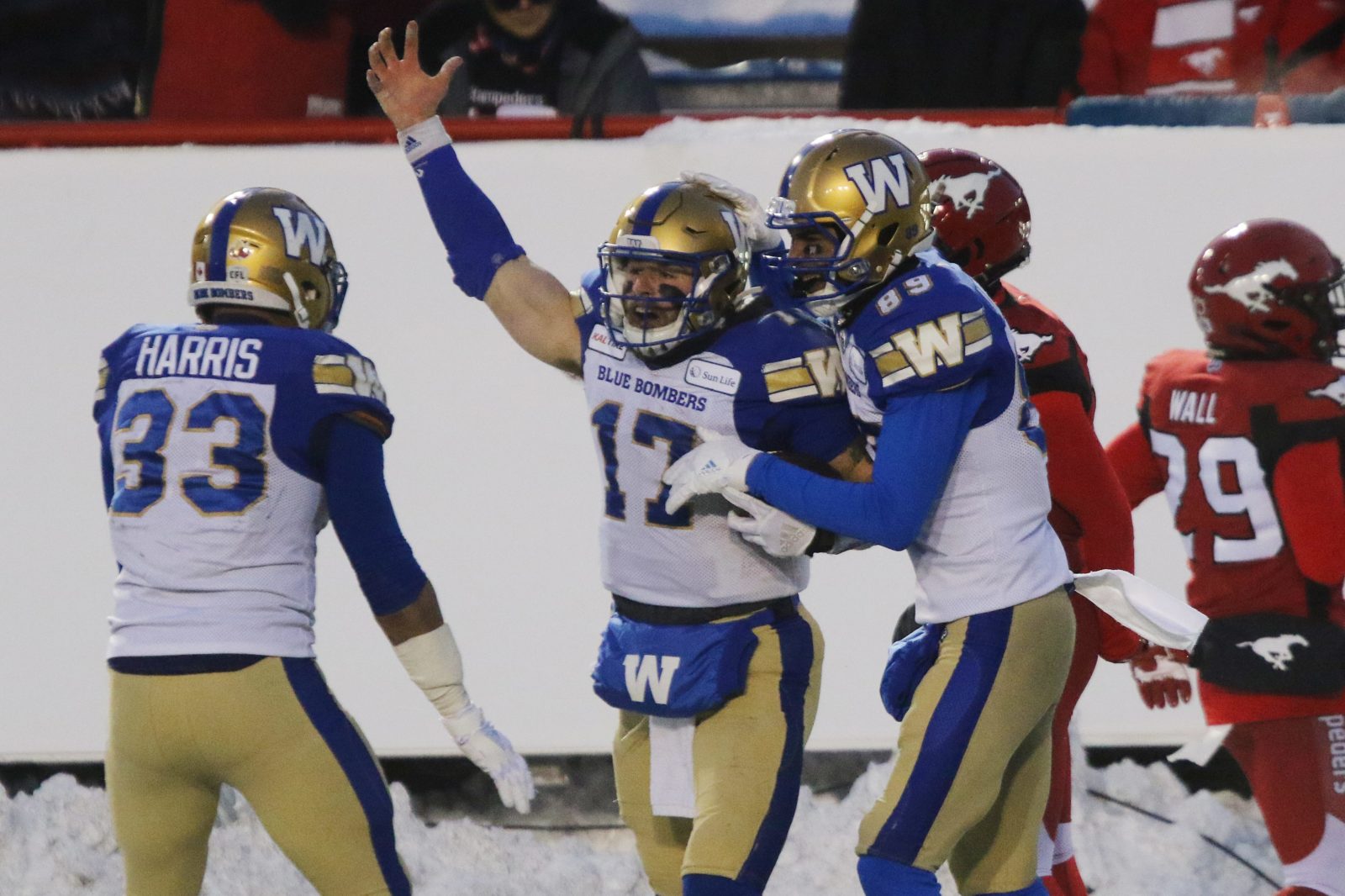 Year in Review | Slaying a Dragon in Calgary

#3 – SLAYING A DRAGON IN CALGARY

The script seemed oh so familiar, and featured an ending so dang predictable.

And so when the Winnipeg Blue Bombers headed to Calgary for the Canadian Football League’s Western Semi-Final in mid-November, many figured the afternoon would unfold as it had so many times before: with the Stampeders stomping all over the visitors and moving on in the Grey Cup playoffs.

What happened instead that Sunday afternoon at McMahon Stadium flipped the script, with Winnipeg crushing the defending Grey Cup champions 35-14 in a stunning victory that raised eyebrows across the CFL map, and comes in at #3 in our review of the Top 10 Bombers stories of 2019.

Consider these facts as background before we proceed: 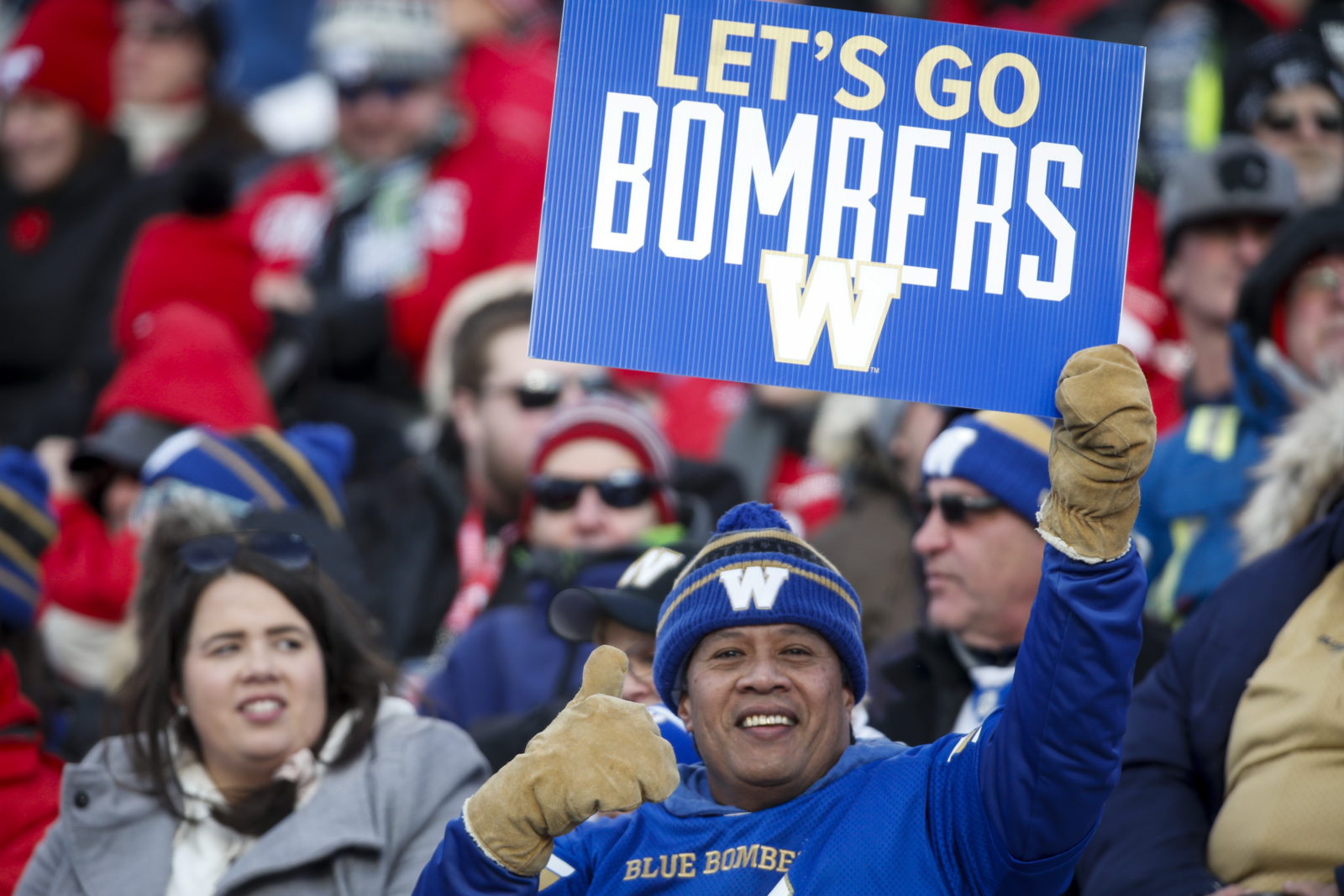 Given all that, what the Bombers did in their playoff victory wasn’t just about exorcising a demon, it was about slaying a dragon which had so repeatedly torched them the minute they arrived in southern Alberta.

“Our work is not done yet,” said Bombers offensive lineman Jermarcus Hardrick after the game. “I’m just so happy for the guys. But we’ve been in this position before, now we’ve got to get another one. This is one step. Nobody came into this season saying, ‘Let’s go win the semi-final.’ At least, I hope they didn’t. We want to keep this thing rolling.”

Trailing 14-8 at halftime, the Bombers out-scored the Stamps 27-0 in the final 30 minutes as the defence knocked down five Mitchell passes and intercepted three others.

The Bombers also used their QB duo to success, as Zach Collaros – making just his second start for the club – connected with Darvin Adams for a 71-yard TD while Chris Streveler, who had been hobbling around in a walking boot during a bye week leading up to the playoffs, rushed 13 times for 82 yards and a TD.

“This guy,” said Collaros of Streveler, “is a warrior. Toughest guy in the league.” 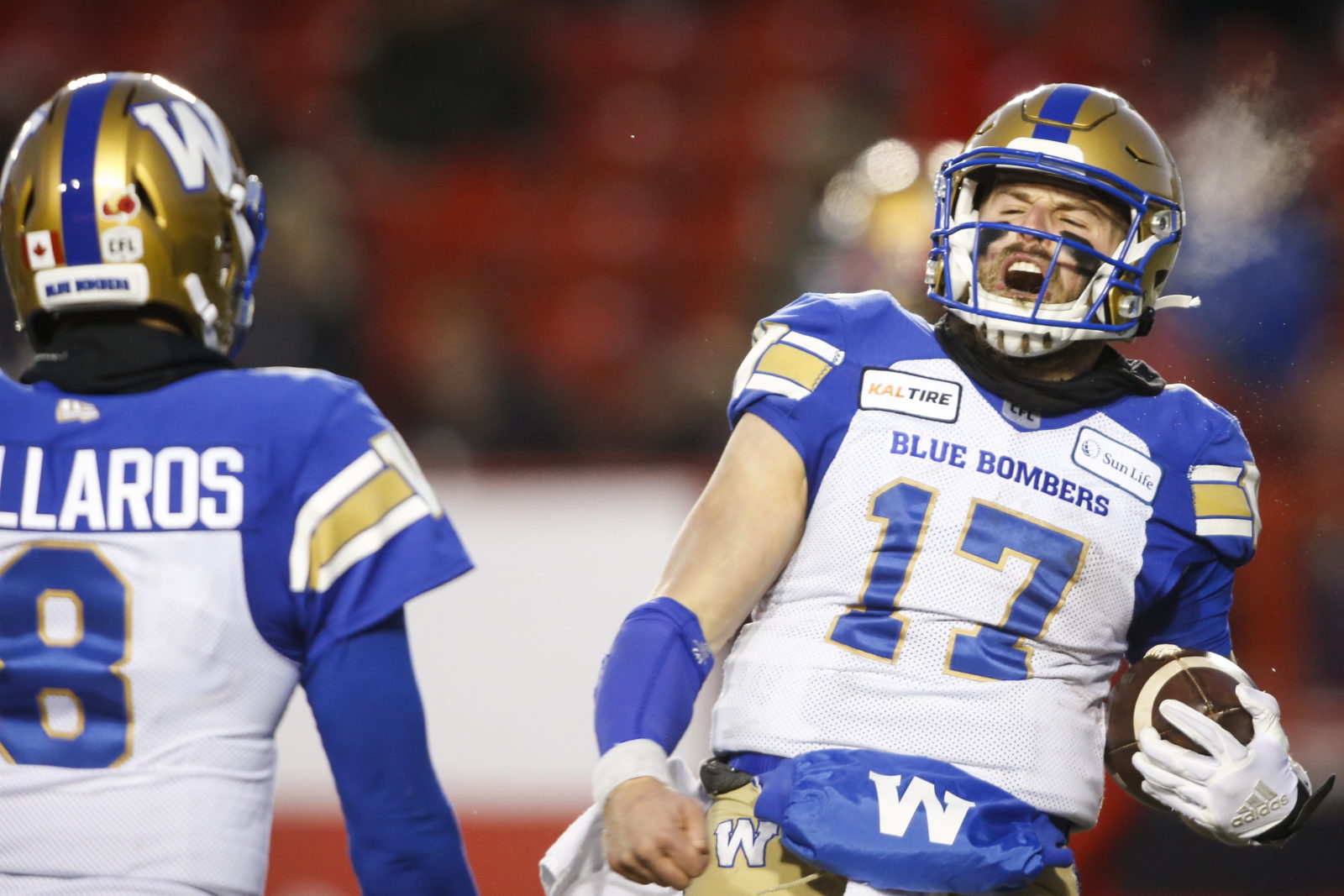 Combine Winnipeg’s dominance at the line of scrimmage with Justin Medlock connecting on all four of his field goal attempts and it was the perfect playoff formula for the Bombers.

“That gave us a huge mental edge on defence,” added defensive end Willie Jefferson of Streveler’s work. “To see your quarterback out there, who you know has a hurt ankle, and he’s doing that in the cold against a tough defensive team and he’s just getting up and doing it again and again and again. I mean, c’mon, bro. That’s unbelievable, man. Unbelievable.

“He’s one of those guys that you can’t really tell, ‘no’ to. You try to tell him to take it easy in practice, you try and tell him to slide when he can, but when Strev’s on the field he makes plays. You can’t tell him what to do, all you can do is stand there and be amazed.”

As Streveler’s legend grew, he simply shrugged his shoulders and circled back to a quote from head coach Mike O’Shea earlier in the week – a plea that became the Bombers’ rallying cry in the postseason.

“Osh said the other day, ‘If you have anything left to give, now’s the time to give it. If you can be out there, you gotta be out there,’” said Streveler. “That’s the bottom line.”

One dragon slayed, another stood waiting ahead for the Western Final in Regina against the Saskatchewan Roughriders.

This is the eighth in a series recapping the Top 10 Bomber stories of 2019.
Next: #2 – GETTING TO THE BIG DANCE

Previously:
#4 – ANDREW HARRIS: DISAPPOINTMENT AND GLORY
#5 – C’MON DOWN TO WINNIPEG, WILLIE
#6 – THE COLLAROS TRADE: UNEARTHING GOLD AT THE DEADLINE
#7 – STABILITY… AND CHANGE
#8 – ADVERSITY HITS
#9 – BURSTING OUT OF THE STARTING BLOCKS
#10 – RELOADING AFTER 2018