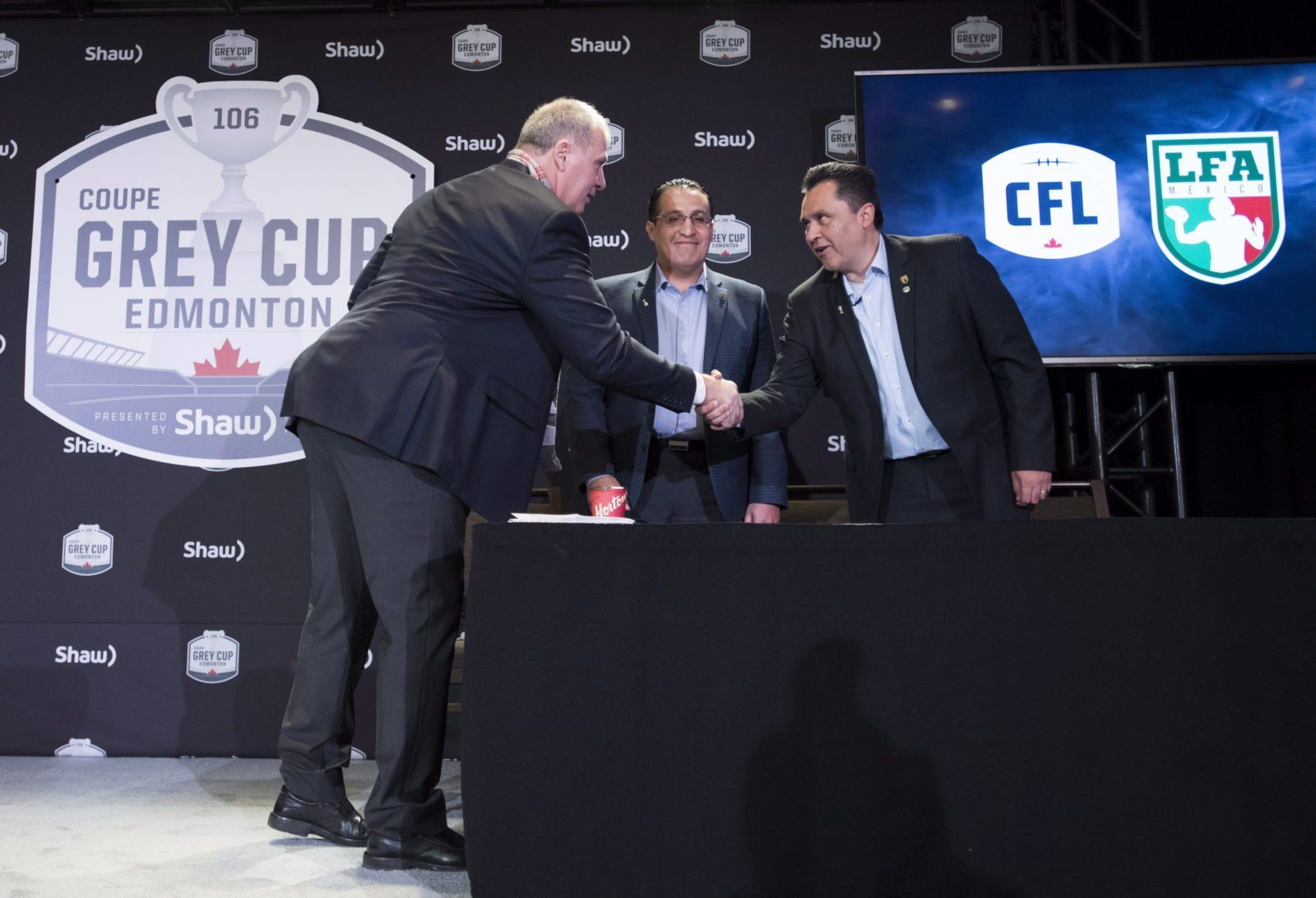 The Winnipeg Blue Bombers, like all their Canadian Football League counterparts, have long scoured football fields south of the border for talent. 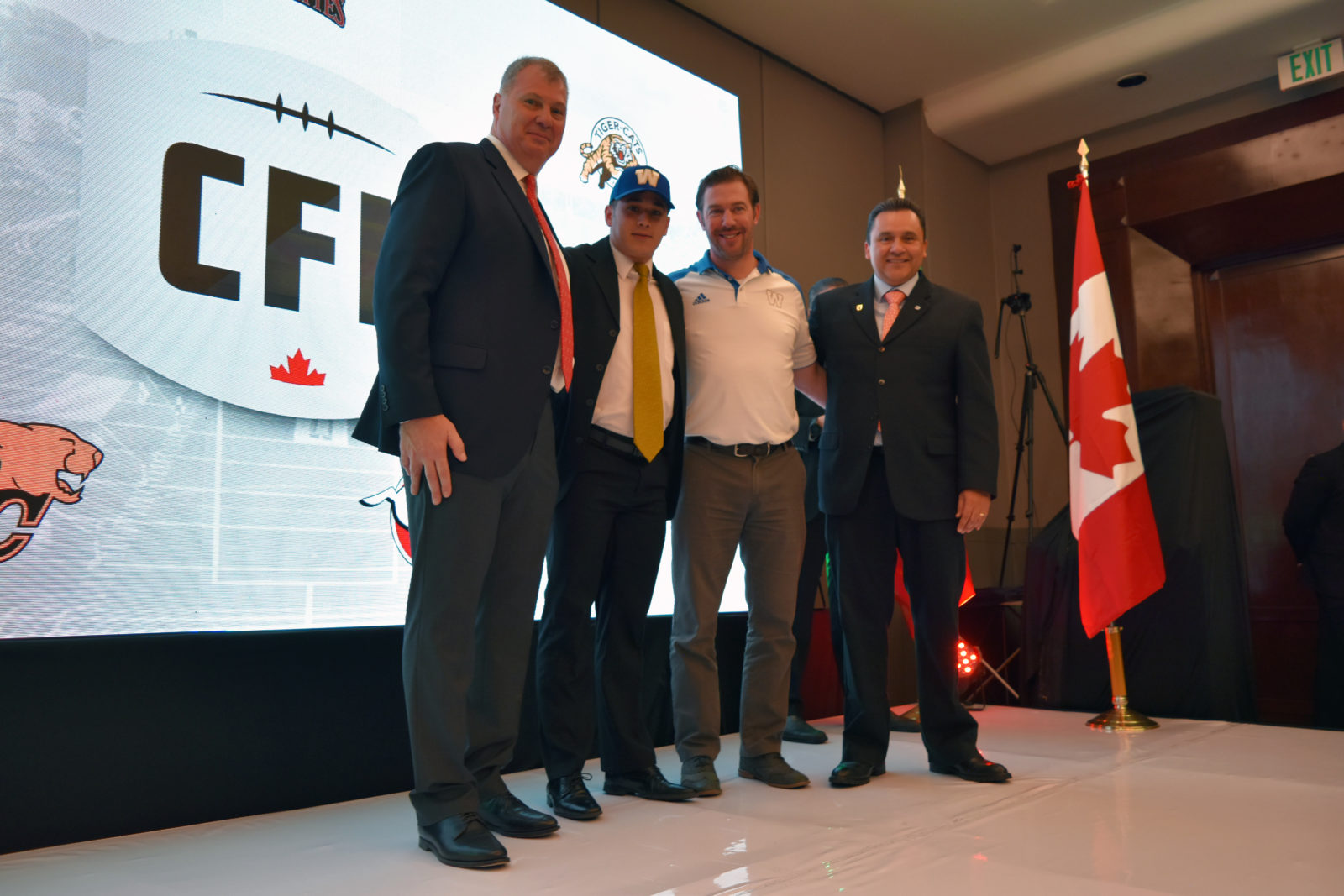 Defensive back Sergio Shiaffino Perez of the Saltillo Dinos of the LFA is selected eighth overall.

All three players will likely attend rookie camp in the spring, although details of their designation – whether they’d count as nationals, internationals, or fall under some other category – won’t be determined until a new collective bargaining agreement is ratified. How they might compete against CFL veterans, former NFLers and college talent from the NCAA or USports is of some debate right now, but won’t be truly determined until the prospects get on Canadian fields.

“We’ve gone to the (CFL) regional combines and there is some talent here that is comparable to regional combines,” Bombers GM Kyle Walters told Dave Taylor of TSN on the weekend. “I don’t think it’s far-fetched to say that – I don’t know if they could make a roster – but some of these kids can fit in at a training camp. And after a training camp, whether you make the team or not depends on injuries and a lot of things. Certainly, based on what I saw today there are some kids that could come to CFL training camps and compete.”

Sunday’s combine featured 51 players, with each of the CFL teams selecting three prospects in Monday’s draft. Both Walters and Bombers head coach Mike O’Shea attended last Sunday’s combine, all part of CFL commissioner Randy Ambrosie’s CFL 2.0 blueprint for growing the game beyond our borders. There have already been discussions about staging another combine in Europe to mine the talent there.