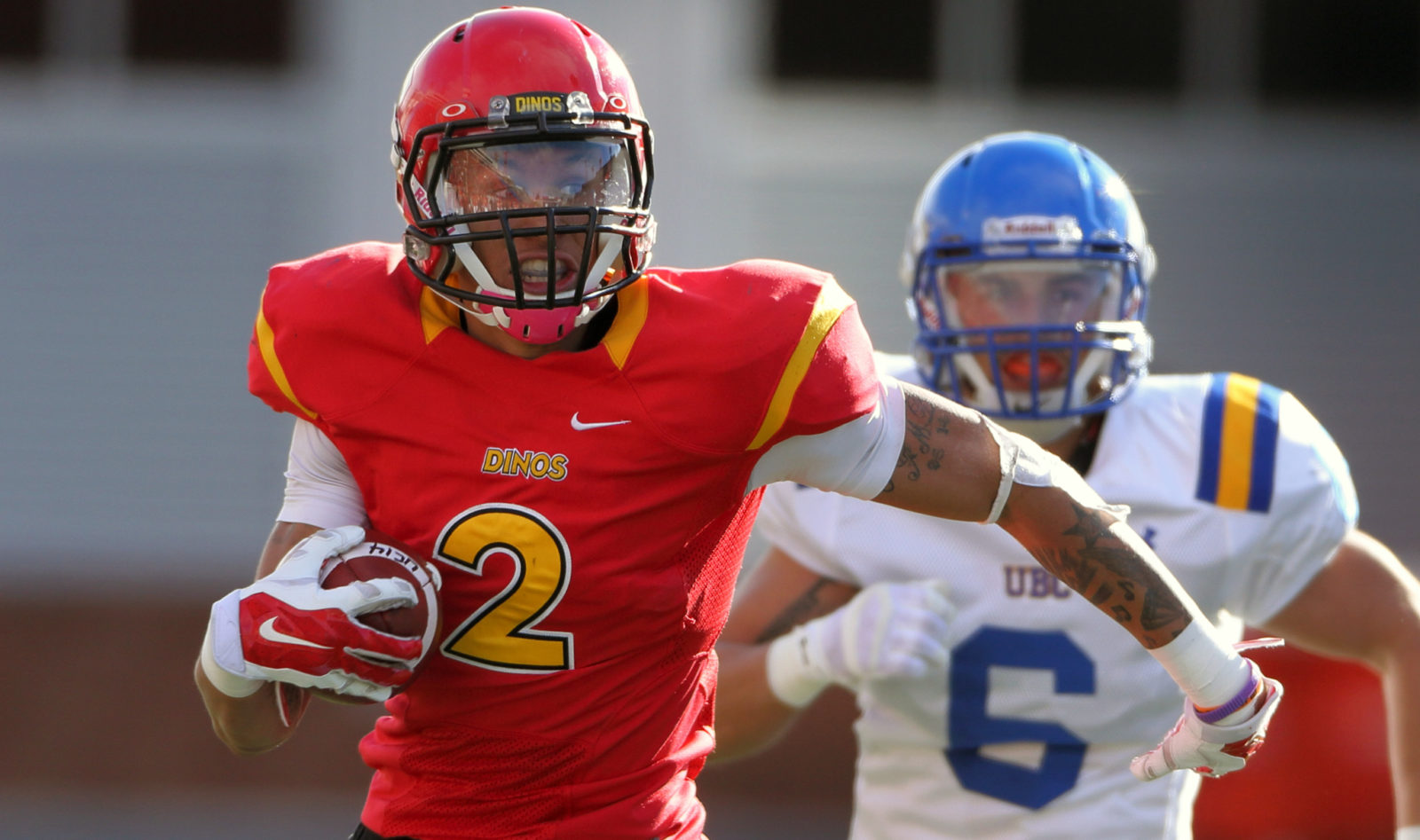 Simonise (6-4, 202, University of Calgary, May 31, 1995 in Vancouver, BC) spent three seasons with the Calgary Dinos. In 2015, Simonise had 1,013 yards and 65 catches in eight games played. Simonise was named a First-Team U Sports All-Canadian and was the number one ranked receiver in Canada. In 2016, Simonise signed with the Cincinnati Bengals as an undrafted free agent.