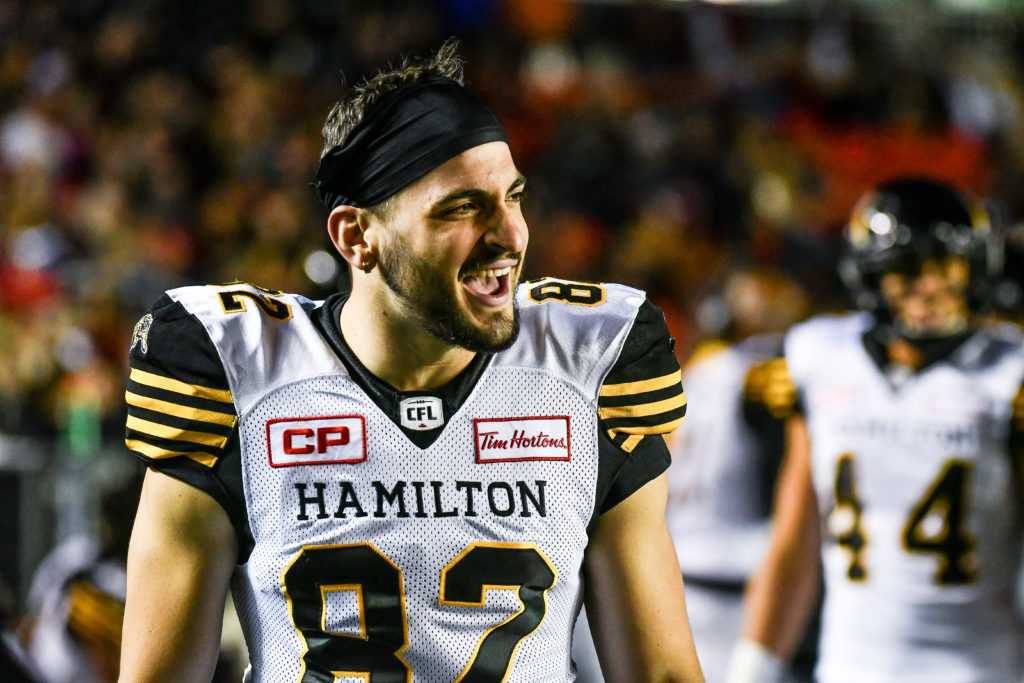 Baines (6-2, 215, Ottawa, February 26, 1992 in Ottawa, ON) spent parts of last season with Saskatchewan and Hamilton, recording four receptions for 33 yards in three games with Hamilton.

Prior to signing with the Riders as a free agent in February of 2017, Baines spent five seasons with the University of Ottawa Gee-Gees. He registered 129 receptions for 1,889 yards and 16 touchdowns in 29 games with Ottawa.

In 2016, he was named a second-team all-Canadian after leading U Sports in catches (65) and receiving yards (984), while recording eight touchdowns.