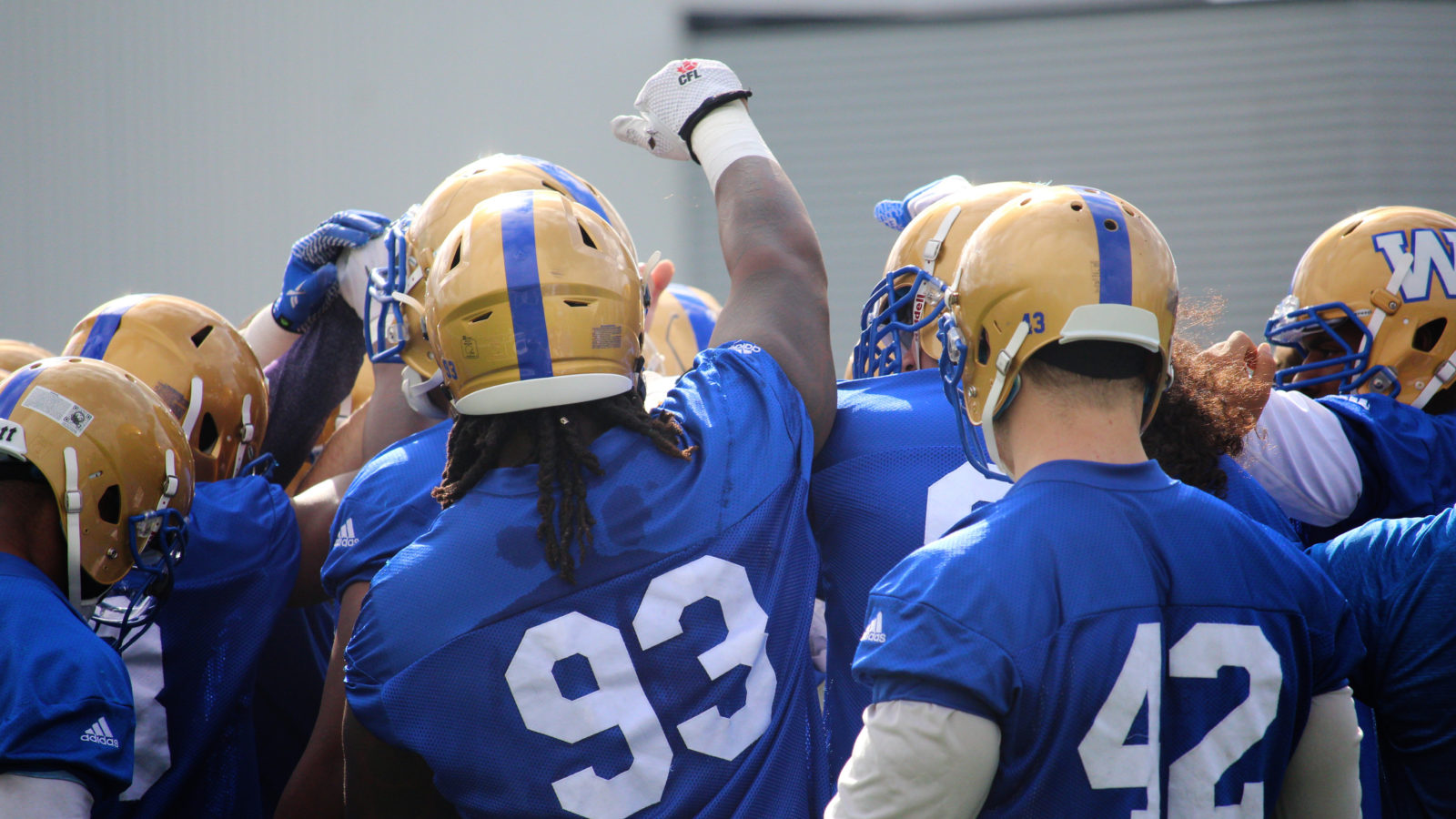 It is a day Canadian Football League coaches and managers absolutely loathe and the players, understandably, positively despise.

All nine CFL clubs are required to trim their rosters down to 46 players by 9 p.m. Saturday night, and the Winnipeg Blue Bombers did their dirty work by releasing 12 players and then cutting and adding another nine to their practice roster.

The list of cuts is rounded out by five others, all imports, in linebacker Kyrie Wilson, defensive backs Sam Brown and Chris Greenwood, receiver Daniel Williams and running back Kendall Roberson. 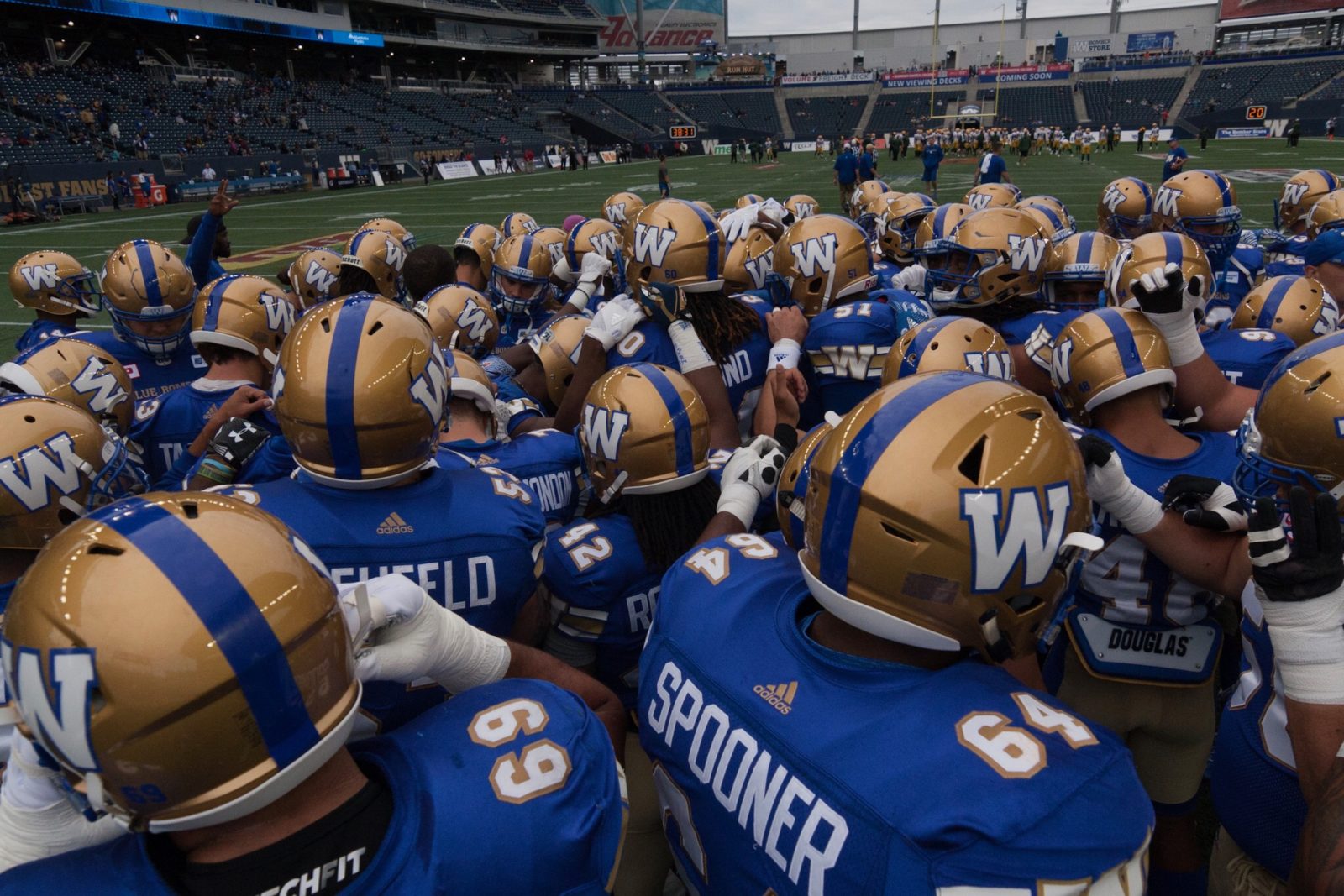 Worth noting: the list of 46 players does not include any players who may be placed on the six-game or one-game injured lists.

Of all the moves, the release of Stafford is the most surprising. He was pursued by the Bombers in free agency in the winter of 2016 and was added this past January after being released by the Montreal Alouettes in an effort to bolster the receiving corps, and after having worked previously with quarterback Matt Nichols when the two played for the Edmonton Eskimos.

That signing seemed even more timely in the spring when veteran slotback Ryan Smith surprisingly opted to retire from the game.

“We’re very comfortable with our depth at receiver, both with our veteran and some of the newcomers we brought in,” GM Kyle Walters told bluebombers.com. “These decisions are always difficult at this time of year and certainly (the release of Stafford) is one of them.”

Stafford, who did not catch a pass in his two preseason appearances and was targeted just twice, used his Twitter account to bid farewell to Winnipeg, as short as his stay may have been:

The Bombers have the bye in Week 1 of the CFL schedule and don’t play their first game until a Canada Day matchup in Regina against the Saskatchewan Roughriders.

Understanding that a lot can change between now and then, here’s a look at who is still standing and the projected starters – very tentative – after Saturday’s carnage (*indicates Canadian):