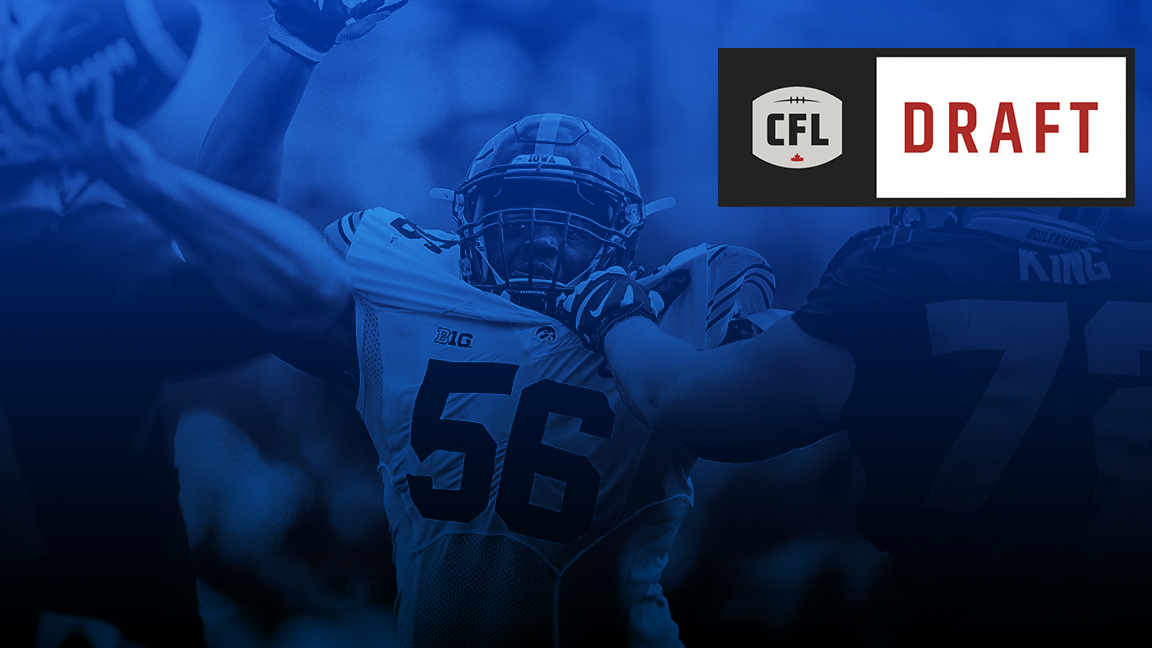 Ekakitie (6-3, 290, Iowa, April 5, 1993 in Brampton, ON)  played in a career-high 13 games for the Hawkeyes during his senior season of 2016, recording 39 tackles, two tackles for loss, two knock downs and one fumble recovery. He was named the Hawkeyes’ Finish Strong award winner in 2016. Ekakitie saw action in 34 games during his time at Iowa.

“Faith Ekakitie is the player that, quite honestly, we had our eyes on for some time now,” said Winnipeg Blue Bombers General Manager Kyle Walters. “He’s athletic, physical inside, and has the character which we covet in this organization. We’re very pleased to call Faith’s name first overall in 2017.”