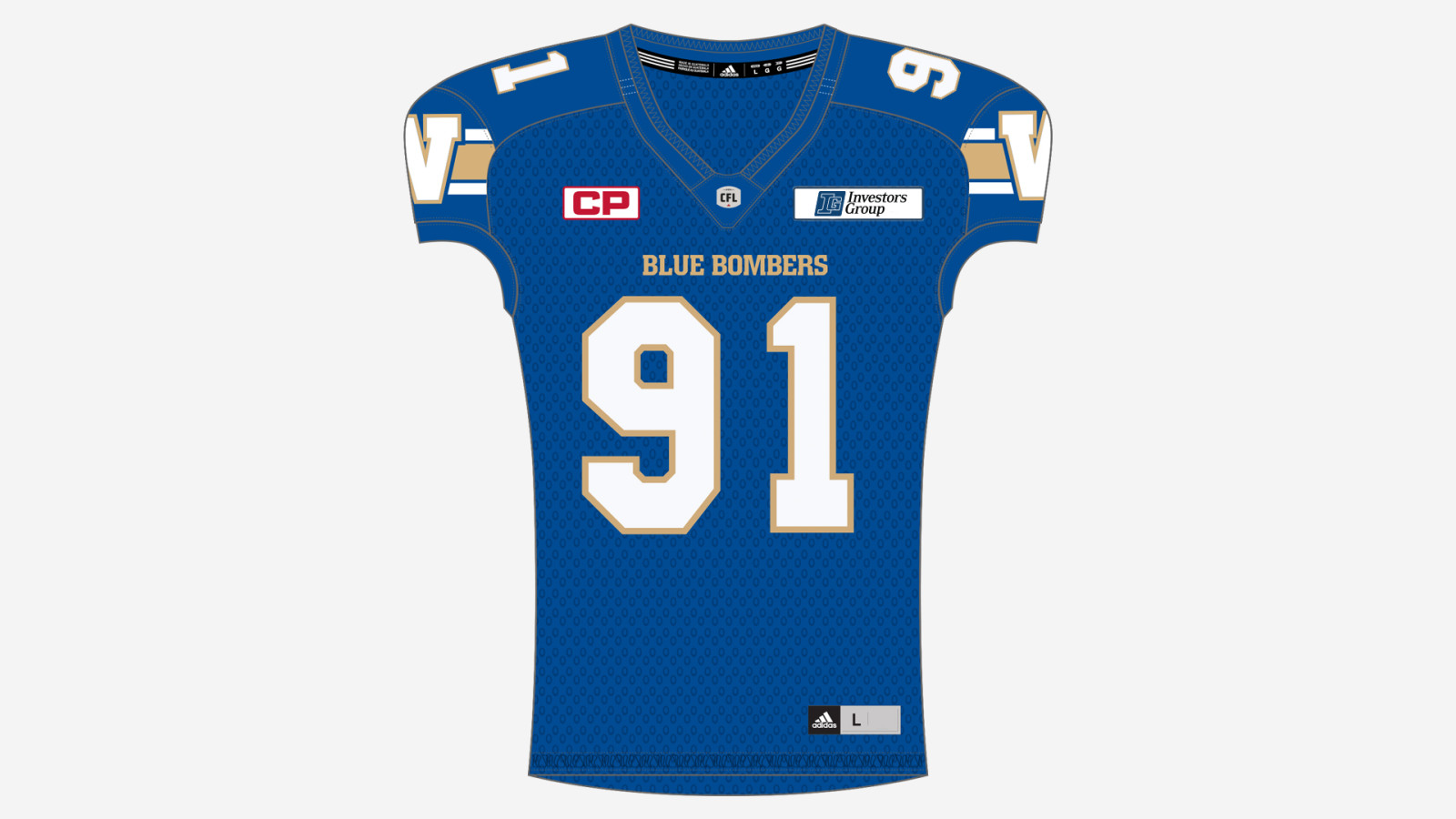 The Canadian Football League’s American expansion experiment had ended when the Blue Bombers drafted Angelo Snipes with their first pick in the 1996 dispersal draft from the Birmingham Barracudas.

He did the same for the Bombers, racking up 15 sacks – tied for the league lead with Montreal’s Grant Carter – while being named a CFL All-Star. That was his last season in the CFL. His career numbers are superb: 82 sacks in 120 games.

The wonderful career of Tom Casey, including his contributions off the field, are highlighted at #32... Charlie Shepard’s significance to the Bombers was mentioned at #21.