Bud Grant to be inducted into Ring of Honour 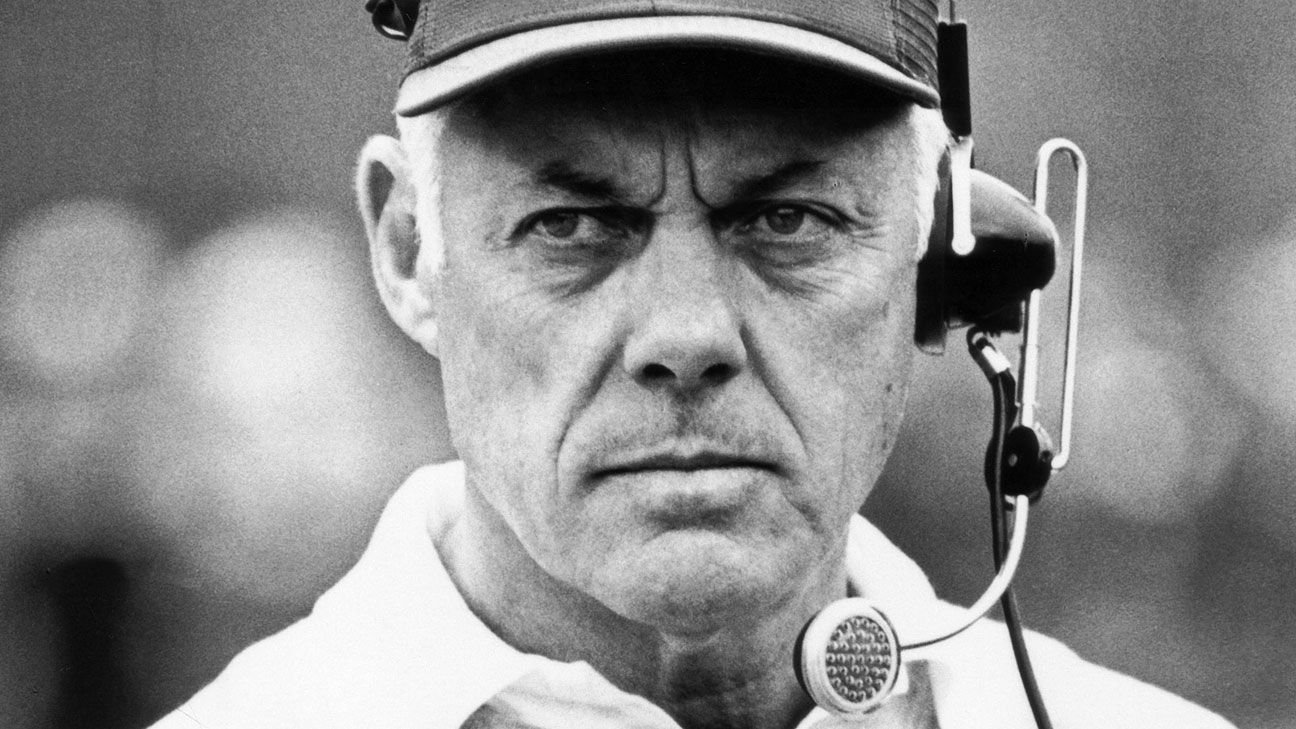 Bud Grant to be inducted into Ring of Honour

WINNIPEG, MB., September 26, 2016 –   The Winnipeg Blue Bombers today announce Bud Grant as the seventh inductee to the Ring of Honour presented by the Insurance Brokers of Manitoba (IBAM) at Investors Group Field.

Grant first came to the Bombers as a player in 1953, and played for four seasons before hanging up his cleats and becoming the team’s head coach at the young age of 29. In those four seasons, Grant was named a West Division All-Star three times (1953, 1953 & 1956), and set the still-standing league record for most interceptions in a playoff game with five.

“Bud Grant is not only a legend around these parts, but a legend in Minnesota and across both the CFL and NFL as well,” said President & CEO, Wade Miller. “After his career here in Winnipeg, he left for the Vikings and became an icon with that franchise, too. He is the first coach in history to appear in both the Grey Cup and Super Bowl. His accomplishments are truly incredible, and we couldn’t be happier to add his name to the Ring of Honour.”