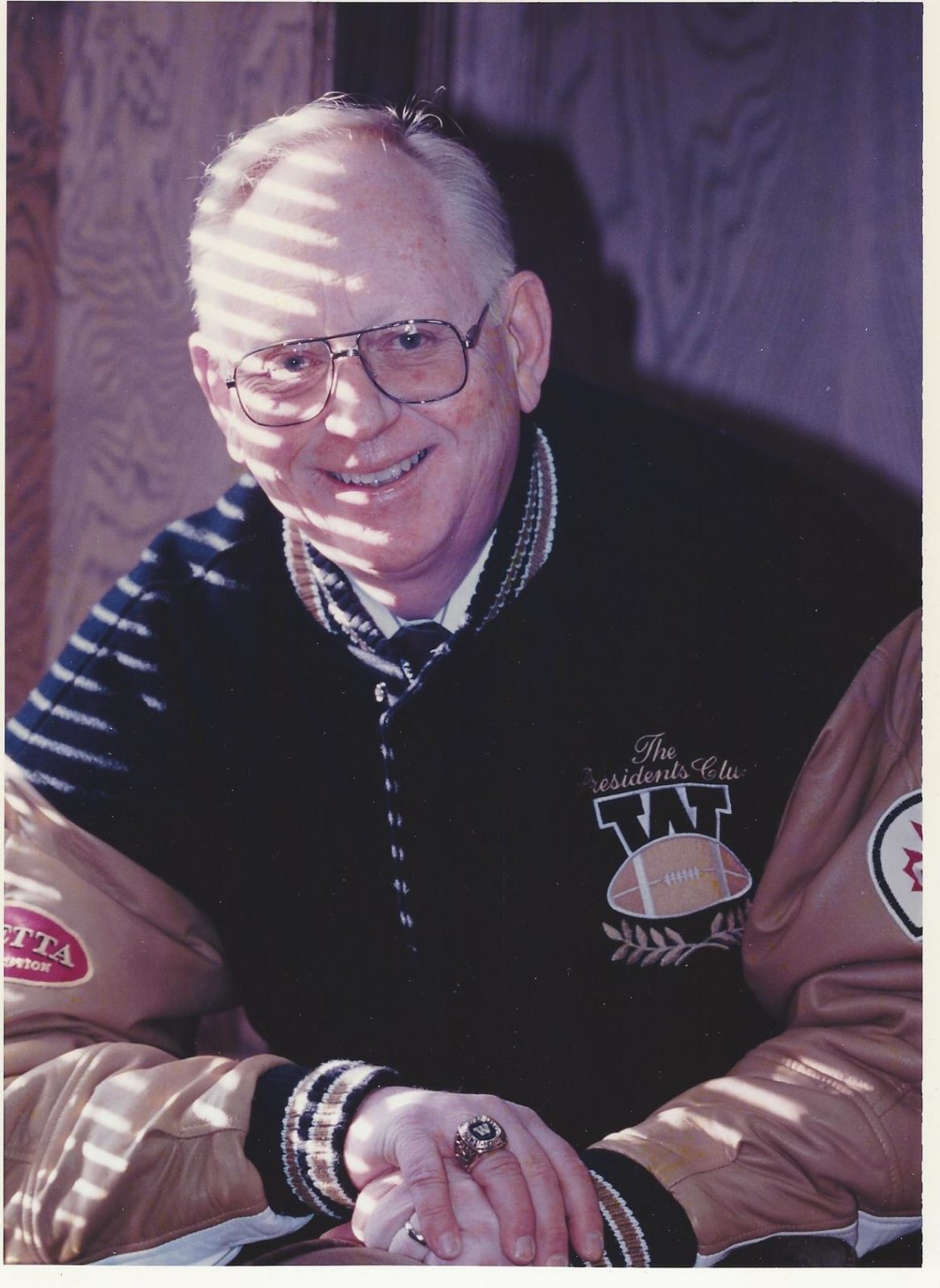 Reg Low, a local businessman, served as Bombers president in 1994 and 1995 during a difficult time in the history of the Canadian Football League. The Bombers were the lone franchise to vote against expansion to the United States, which ultimately failed, and Low was part of the management team that helped steer the Bombers through two tough seasons off the field for the league.