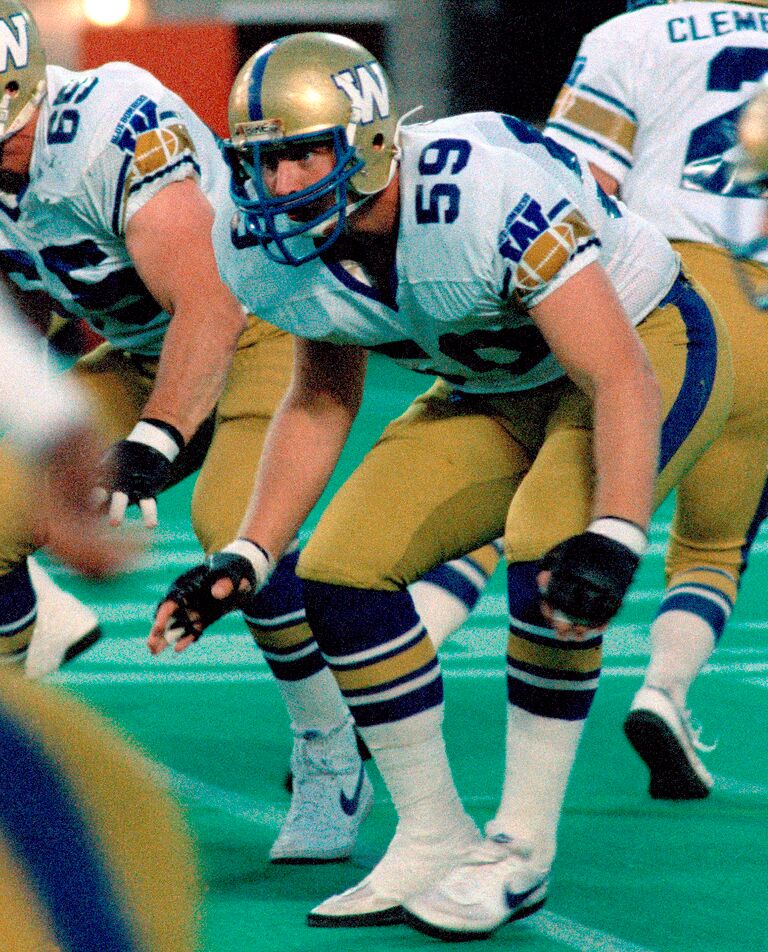 Lyle Bauer was a take-no-prisoners centre during a stretch of some of the best football in this franchise’s history. He was a divisional all-star and the club’s top lineman in 1988 and managed to survive life in the trenches in a career that covered 11 seasons.

Bauer’s impact off the field with the football club and in the community has been significant, too. He was part of the franchise’s rebirth in the early 2000s, helping lead the organization off its deathbed to finding its financial footing again. Just as important was Bauer’s role in the establishment of the Never Alone Foundation after he was diagnosed with throat cancer in 2004.