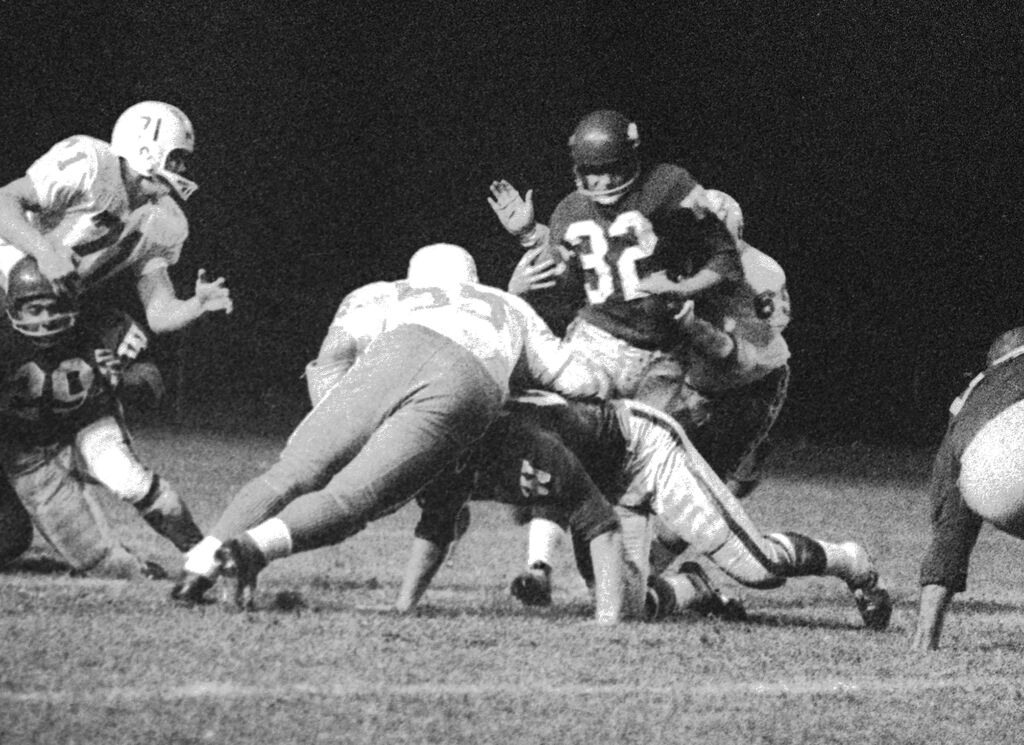 -Dr. Beattie-Martin Trophy (Most Outstanding Canadian Rookie, West Division): 1959
Henry Janzen won at all levels in football locally, joining the Bombers from the Weston Wildcats junior program in 1959 and being a part of three Grey-Cup championships with the Bombers in 1959, 1961 and 1962. After his retirement he coached the University of Manitoba Bisons, leading them to back-to-back Vanier Cup titles in 1969 and 1970 and later became the dean of the Faculty of Physical Education and Recreation Studies.