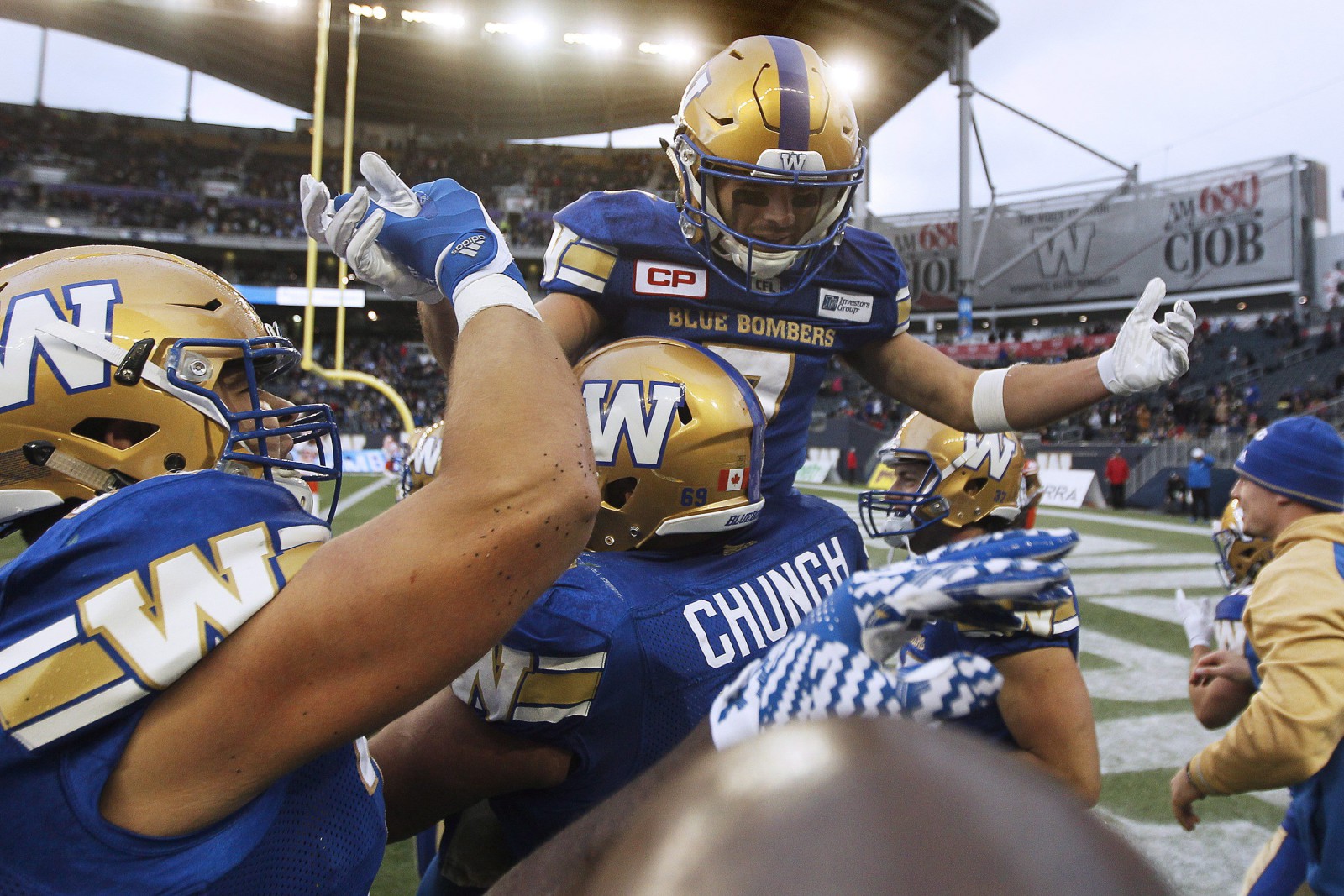 Sometime in the next week or so, the ballots for the Canadian Football League’s Most Outstanding Player Awards will be distributed to The Football Reporters of Canada and the nine head coaches who vote on the loop’s prestigious individual honours.

And, as someone who was privileged enough to have been selected to vote in years past, the arrival of the ballots annually does a couple of things:

First, it means voters begin to do more homework as the CFL’s regular season hits the final couple of weeks in preparation for the three rounds of voting – nominating team winners, then East and West divisional reps and, finally, the overall league-wide award recipients.

Second, it usually means the voters get the occasional e-mail from fans that begins with: ‘Dear Moron… How in the (bleep) could you vote for (bleep), when (bleep) is clearly the obvious (bleeping) choice?!’

Or words to that effect.

Now, what we’re trying to do here is give fans a vote in this – as unofficial as it may be – with our first annual Blue Bombers Fans Choice Awards. It’s a chance for faithful of the Blue and Gold to have their say and, as a bonus, for three participants to walk away from the exercise with some goodies: Gift cards of $100, $50 and $25 from the Bomber Store (drawn randomly from entrants).

What follows is a bit of a primer to the potential Bomber award nominees (with last year’s winners in brackets). We’re not going to list all the players eligible for each award as that becomes too cumbersome but, instead, provide a look at five candidates in each of the categories.

So, gather ‘round fans, roll up your sleeves and give the voting a shot in our First Annual Blue Bombers Fans Choice Awards…