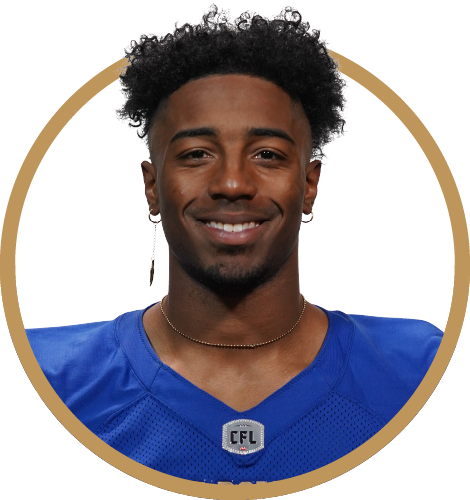 Miller joins the Bombers after signing with the Detroit Lions as an undrafted free agent in 2019 and attending camp. Appeared in 33 games, including 24 starts, during his three years at Ball State. In 2018 he tied for the team lead in interceptions with two and ranked second in passes defended with six. That year he also earned the Ball State Mark Hays Inspiration Award, given to the ‘person(s) who demonstrates the greatest ability to motivate and inspire his teammates.’ Miller began his college career at Marian University in 2014, helping the Knights to reach the NAIA championship game.