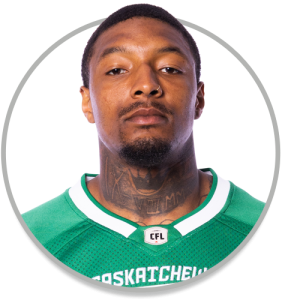 Kenney was released from the Tampa Bay Buccaneers on August 30, 2019 after signing as a tryout player this past summer after being out of football since 2015. Kenney saw action in seven games in 2015 on the ISU roster and was credited with 11 tackles before being dismissed from the team.