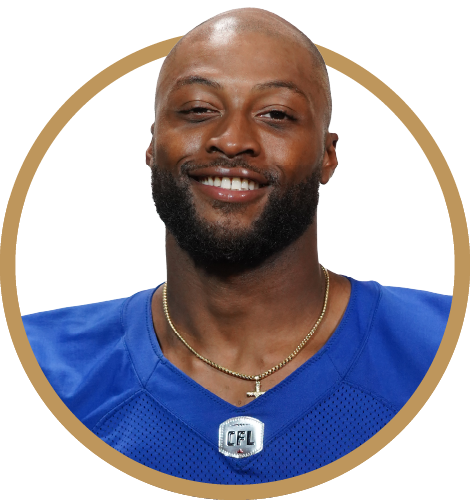 Agudosi was most recently with St. Louis of the XFL. Agudosi originally signed as an undrafted free agent with the Arizona Cardinals in 2017, spending the season there before signing with Philadelphia in 2019. He played 45 games in his career at Rutgers, recording 35 receptions for 513 yards and two touchdowns.