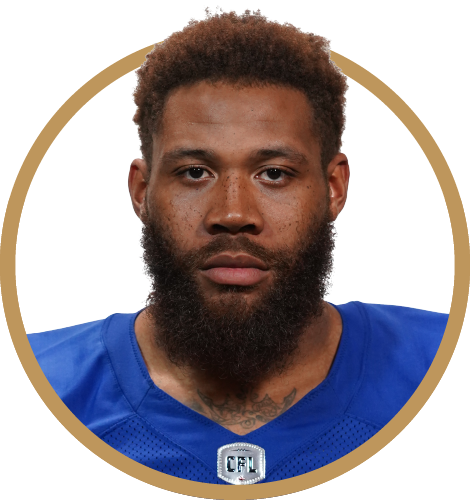 Stewart was a third-round draft choice, 79th overall, of the New York Jets in 2017. He finished his rookie season in the NFL with six receptions for 82 yards in 15 games. Released in 2018, he then had stints with Oakland and Washington before signing with the Bombers.
During his days at Alabama, Stewart was part of the 2015 national championship team and was a member of three SEC championship squads. He had 54 receptions for 864 yards and nine touchdowns as a junior and after that season decided to forgo his senior and enter the ’17 NFL Draft.