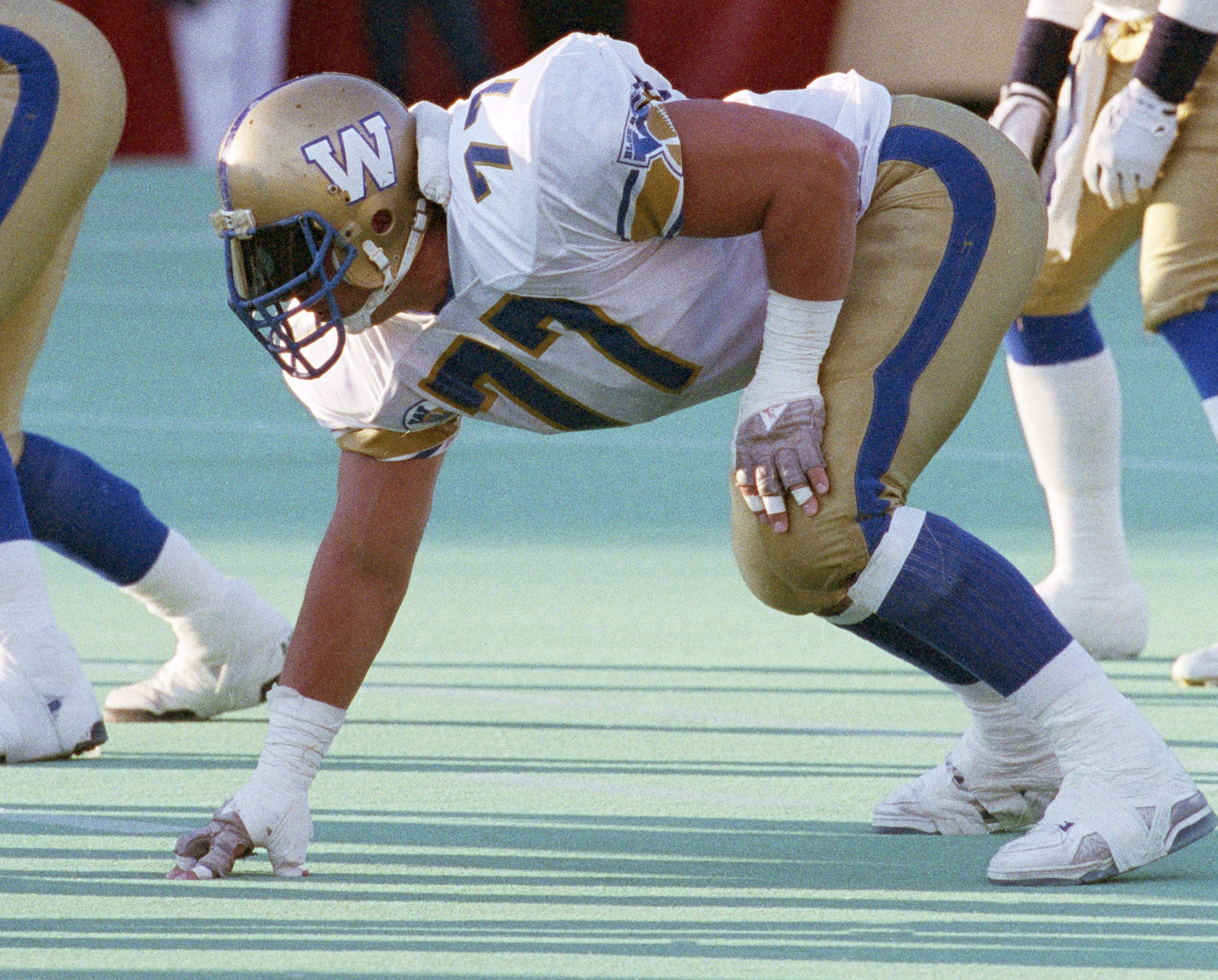 Stan Mikawos was born in Gdansk, Poland, but moved to Winnipeg as a youngster and then started making a name for himself on the football field at Gordon Bell High School, Mesabi Junior College and the University of North Dakota. The Bombers made him one of their territorial draft picks in 1982 and it wouldn’t be long before the tough-as-nails battler was making contributions from his defensive tackle position. He scored his only career TD in the 1984 Grey Cup win and was part of two more championships, in 1988 and 1992. He was forever under-rated, but never unappreciated.