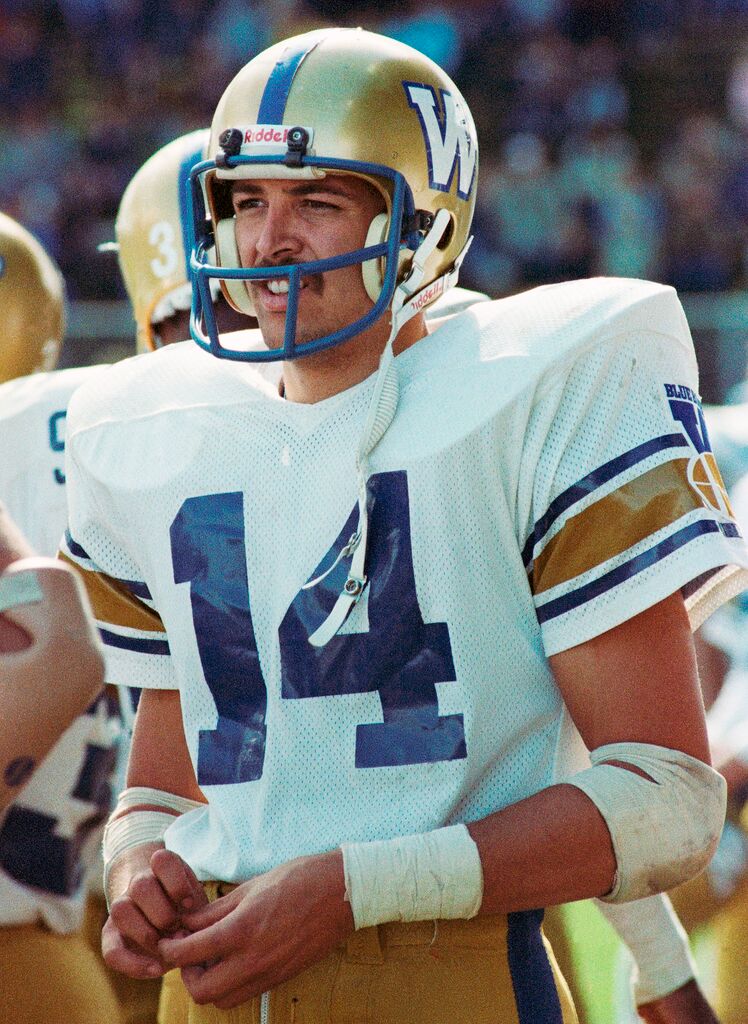 There have been a ton of homegrown players who have pulled on Bombers colours over the years and absolutely sparkled. Chris Walby comes to mind. So does Ed Kotowich, Ron Latourelle, Steve Patrick, Norm Rauhaus… the list is long and impressive.

Count Scott Flagel among them.

Flagel is a Winnipeg product who played his junior football with the St. James Cobras before playing college ball at Arizona Western and joined the Bombers in 1982. An exceptional athlete and quick study, Flagel quickly morphed into a dominant safety for the Bombers and was a CFL all-star in 1986 and 1987 – and also with the Hamilton Tiger-Cats n 1989. His 1987 season was his best as Flagel was named the CFL’s Most Outstanding Canadian.