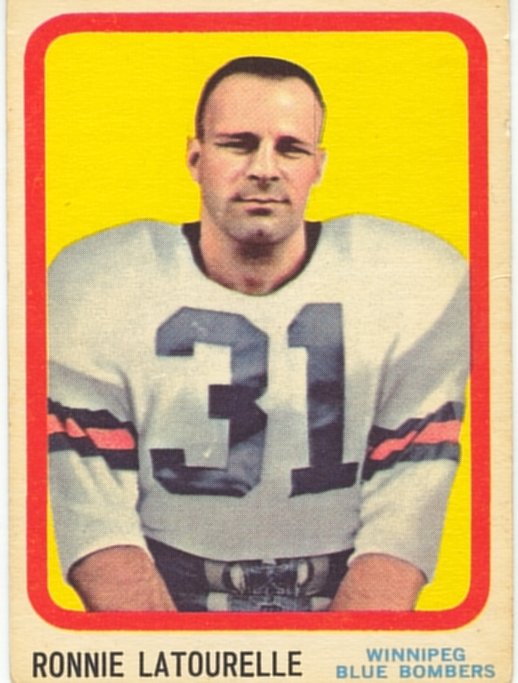 Ron ‘Pepe’ Latourelle played an important role in the Bombers Glory Years of the late 50’s and early 60’s as part of four Grey Cup championship teams. A product of St. Paul’s High School at the Winnipeg Rods, Latourelle was a gifted punt returner while serving as a reserve at both running back and defensive back. He still holds the Bomber record with 471 career punt returns.