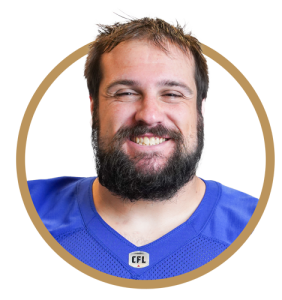 Witt joins the Blue Bombers after one season with the Purdue Boilermakers and the previous three with Western Kentucky Hilltoppers. Witt made an immediate impact at Western Kentucky playing in each game as a freshman and starting 6. He would go on to start in all 25 games over the next two seasons. The offensive lineman transferred to Purdue to play out his final year of eligibility. Witt finished his college career as a top offensive lineman for the Boilermakers and was named to the Wuerffel Trophy Watch List.