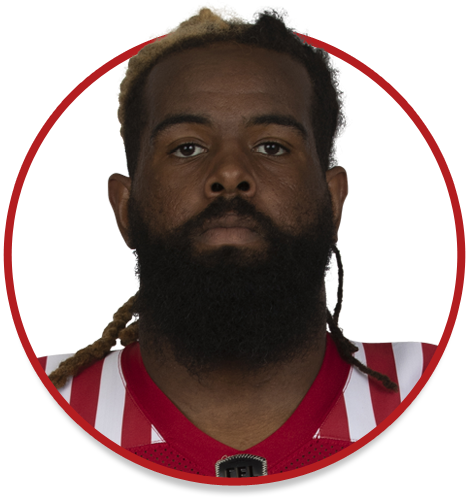 Johnson joins the Blue Bombers after a four-year college career with the Owls. He made 10 starts at left tackle during his senior season including the season-opener against Notre Dame in which he served as one of the team captains. Johnson started 14 games at right tackle during his junior year.

Prior to signing with the Blue Bombers, Johnson signed with the National Football League’s Denver Broncos as an undrafted free agent in 2018 and attended the team’s training camp. Johnson signed with the Salt Lake Stallions of the Alliance of American Football for the 2019 season. He would later go on to sign with the Calgary Stampeders in 2020 and saw action for one start in 2021.