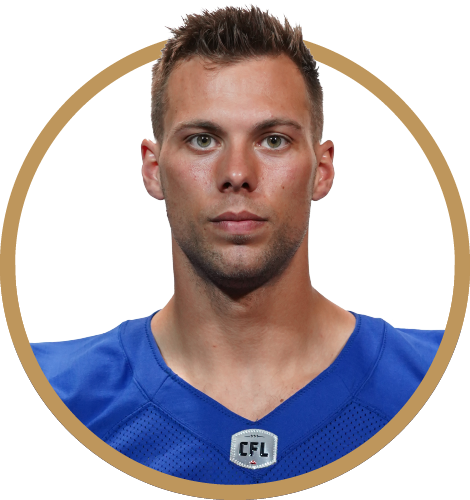 Borsa spent his entire U SPORTS career with his hometown Rams.

During the 2018 campaign, Borsa played in eight games, starting in three of those contests. Despite that, he managed to post 613 yards and six majors on 96 carries.