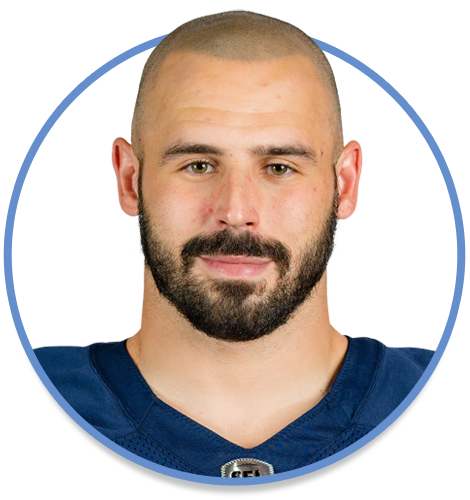 Mezzalira joins the Blue Bombers after two seasons with the Calgary Stampeders (2018-19) as well as spending last year on the practice roster of the Toronto Argonauts.

He has appeared in 22 Canadian Football League regular-season games, all with the Stampeders, and has registered 11 special-teams tackles and one fumble recovery. He was also a member of Calgary’s 2018 Grey Cup championship team in his rookie season.

Mezzalira was selected by the Stampeders in the second round, 17th overall, in the 2018 CFL Draft. He played in 28 games over four seasons (2014-17) at McMaster, accumulating 95.5 total tackles including 8.5 tackles for loss, two sacks, three fumble recoveries, one forced fumble and two pass breaksups. He led the Marauders with 43 tackles in 2017.