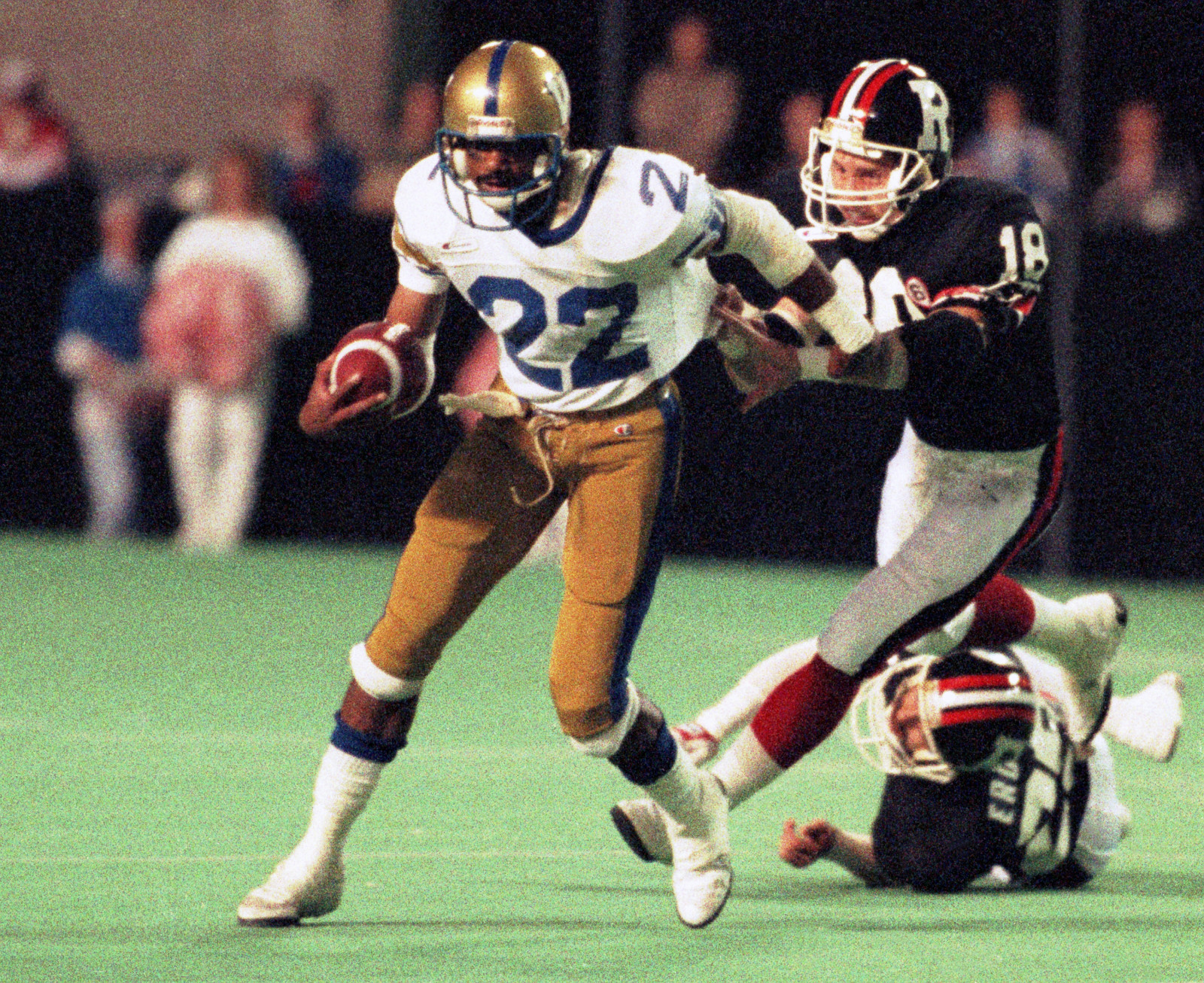 Perry Tuttle was a national champion with the Clemson Tigers in 1982 – his game-winning catch in the Orange Bowl landed him on the cover of Sports Illustrated – an All-American receiver and a first-round draft pick of the Buffalo Bills by the time he ventured north to the Bombers in 1986.

His career after football has been just as prolific. Tuttle is an author, the founder of the Perry Tuttle Company – a Sports Marketing firm – and a gifted public speaker who has worked with Fortune 500 Companies. Tuttle, who is battling macular degeneration – a medical condition which can lead to blindness – now also serves as the team chaplain of the NBA’s Charlotte Hornets.