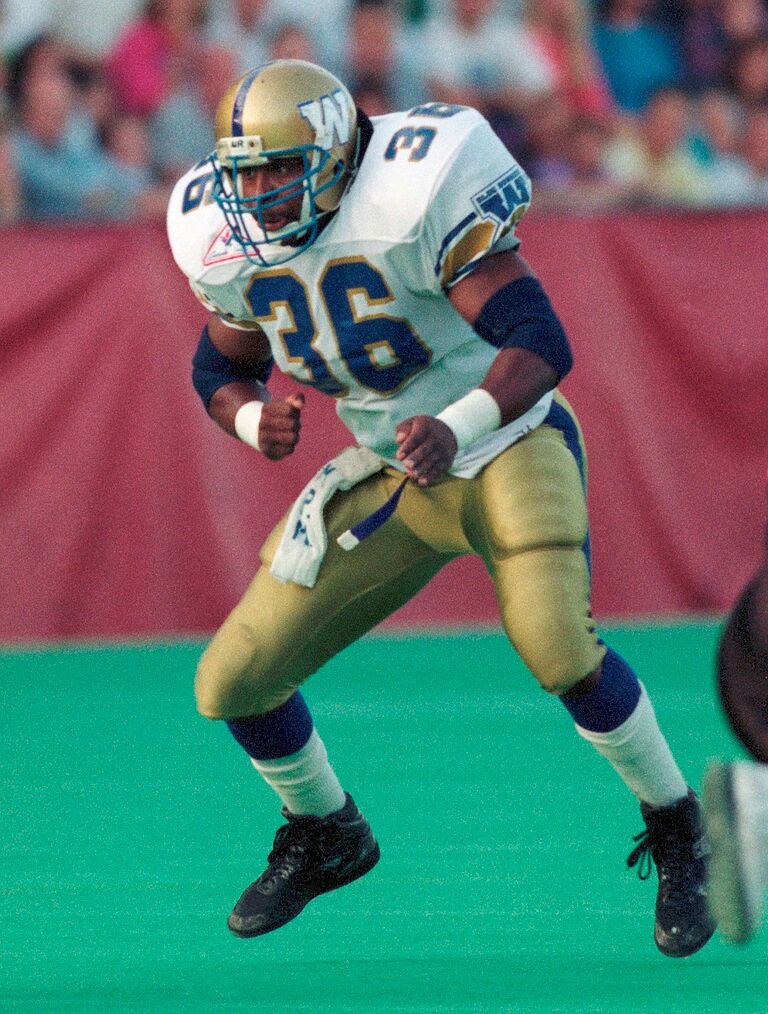 Paul Randolph quietly did his business among an outstanding group of linebackers that dominated the Bomber roster during his days from 1988-95 and then later as a player-coach with the Montreal Alouettes in 1996-97. Since then he has carved out an outstanding career in coaching and recruiting, having worked with West Virginia, Toledo, Alabma, Rice, Illinois State, Valdosta State, Tennessee-Martin, Arizona State and Pittsburgh. He joined the University of Memphis Tigers staff for the 2016 season.