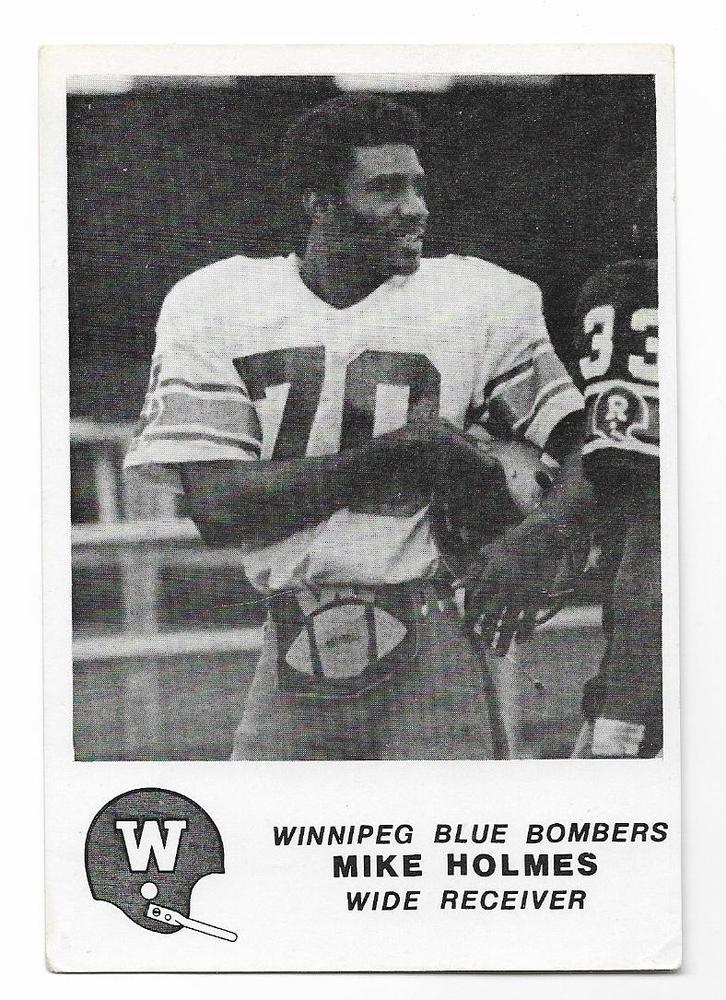 Mike Holmes had already been with three NFL teams – San Francisco, Buffalo and Miami – by the time he arrived in Winnipeg in 1977. A first-round pick of the 49ers in 1973, Holmes instantly became Dieter Brock’s favourite deep threat over the next six years before leaving with then Bomber head coach Ray Jauch to the Washington Federals of the USFL in 1983.