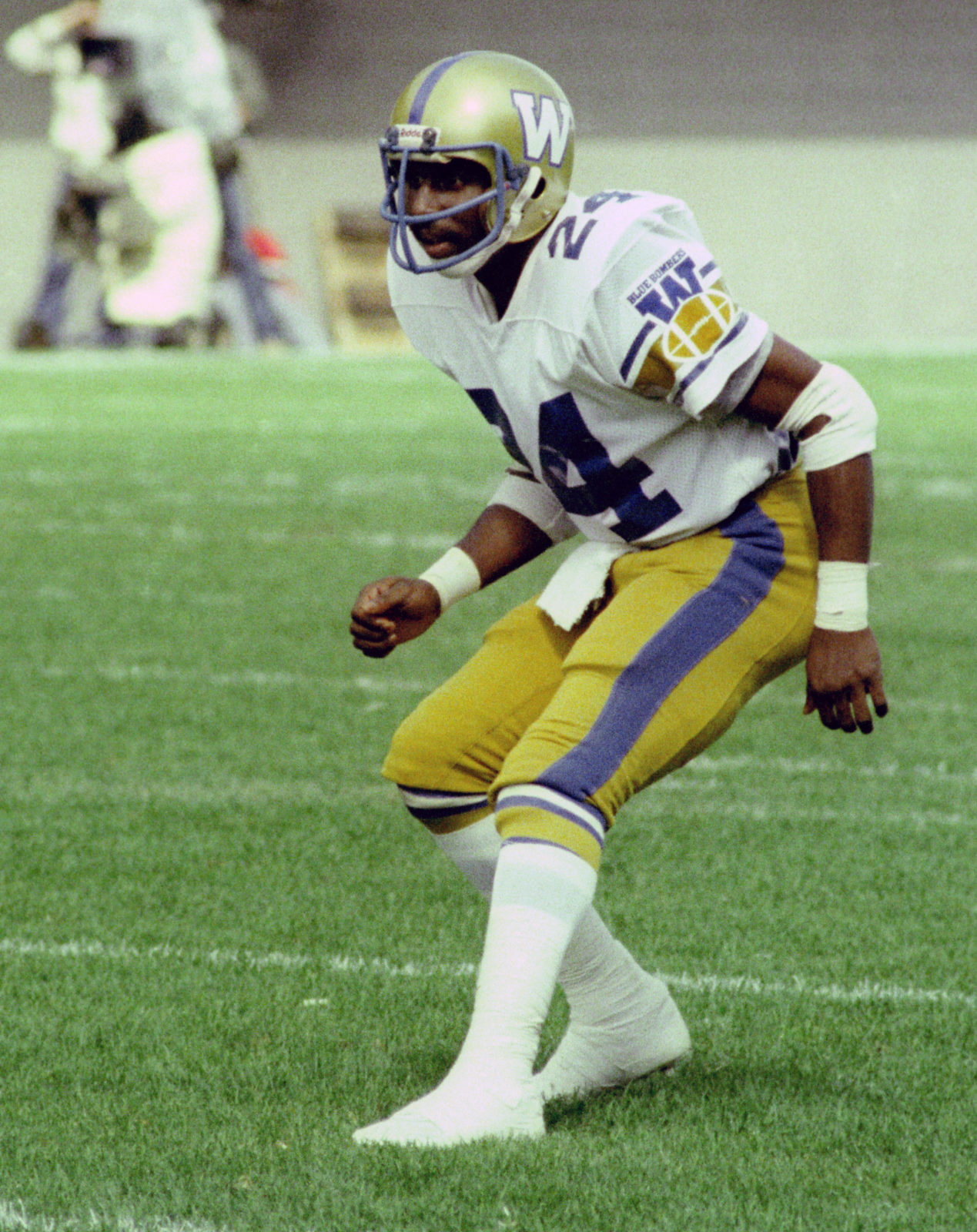 Ken Hailey wasn’t the biggest defensive back, but he’s always in those ‘pound-for-pound’ discussions when it comes to toughness among the all-time Bomber greats. He joined the Bombers in 1983 and spent nine seasons in Winnipeg before finishing up his career in Ottawa and B.C. He was a three-time CFL all-star and as fierce a hitter as any who have pulled on blue and gold.