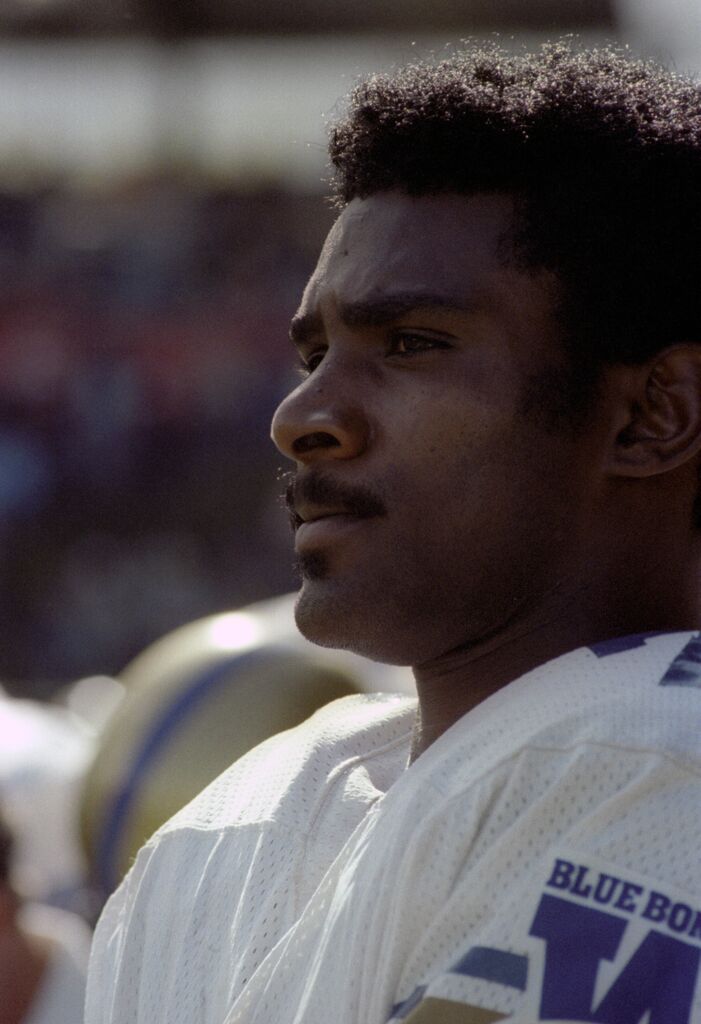 Jeff Boyd was living proof of one team’s castoff being another’s treasure. Boyd was released by the Edmonton Eskimos during the preseason in 1983 and scooped up immediately by the Bombers. He pulled in 50 passes for 974 yards and seven TDs in his first year and then posted three 1,000-yard seasons over his next four campaigns in Winnipeg – the one blip in 1986 when he left the club for a tryout with the Cleveland Browns and then returned after his release.

Boyd was traded to Toronto just before the 1988 season for fullback Tony Johns and receiver Jeff Smith, but his 5.110 receiving yards as a Bomber still ranks on the club’s Top 10 list.