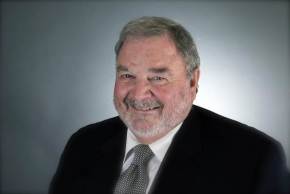 Dr. Jan Brown, for year’s known as the team’s unofficial dentist, spent years as a driving force on the board of directors. He first joined the board in 1974 and served into the 1990s, including a two-year stint as club president in 1994-95.

Brown was also a driving force behind the creation of the Winnipeg Football Club Hall of Fame, which welcomed its first members in 1984.