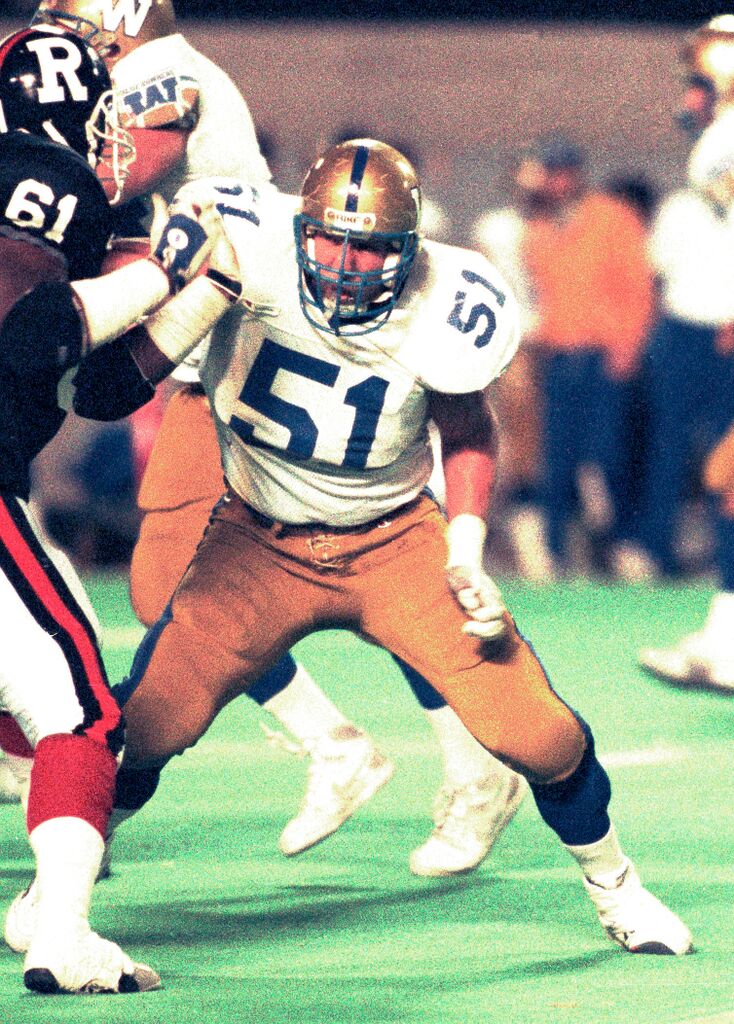 A third-round draft pick in 1984, the Bombers converted Black from tight end to the offensive line and he transformed into one of the most-durable and grittiest linemen in the team’s history. Black was technically sound, but earned a reputation as a scrappy guard who would sacrifice everything to protect his QB and open holes for the team’s running backs.