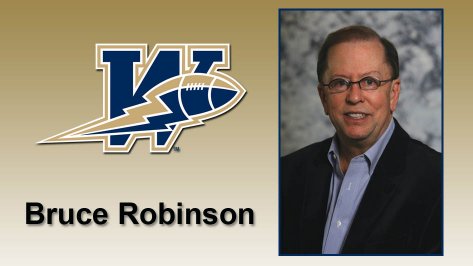 Bruce Robinson served as President of the Winnipeg Football Club from 1992-1993. He joined the Board of Directors in 1983 and served in various capacities until 2009, including as part of the Selection Committee for the Blue Bomber Hall of Fame, the Blue Bombers’ marketing committee and the planning of the annual Legacy Dinner.