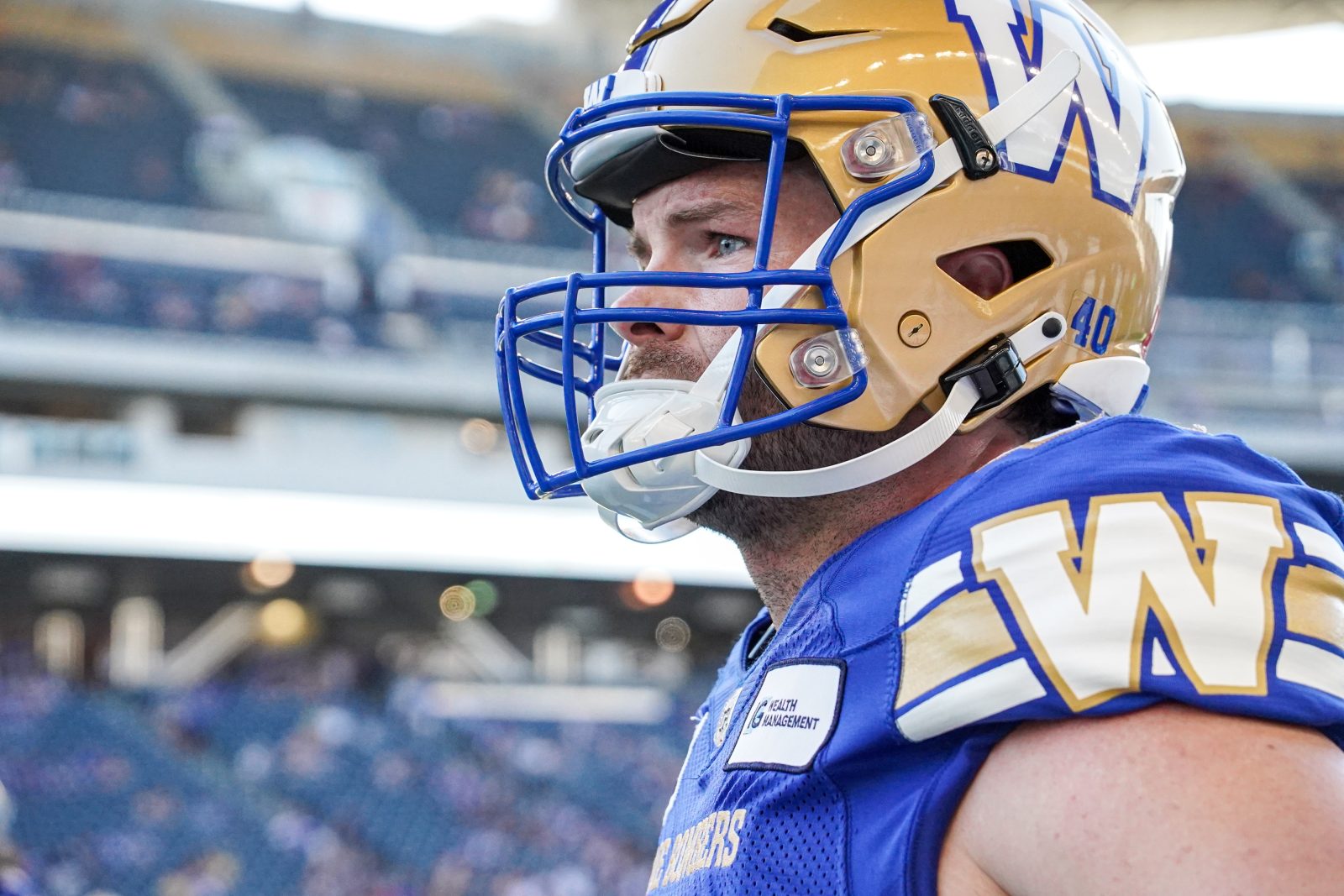 WINNIPEG, MB., December 15, 2022 – The Winnipeg Blue Bombers today announce the club has signed Canadian long-snapper Mike Benson to a two-year contract extension. He was scheduled to become a free agent in February.

Benson was the club’s long-snapper for all 18 regular season games in 2022 as well as the Western Final and 109th Grey Cup.

Benson first joined the Blue Bombers as a free agent in February of 2021 following a career that began in Edmonton in 2013 and then took him to the B.C. Lions, where he played from 2014-18, followed by a stop in Ottawa in 2019. He had signed with Montreal in 2020 but the cancellation of the CFL season that year made him a free agent again the following February.

A product of St. Paul’s High School and the Winnipeg Rifles program before he attended Acadia, Benson has now appeared in 121 regular season CFL games, the last 32 with the Blue Bombers.