“I still believe we’re in that moment of winning championships with our core group.” 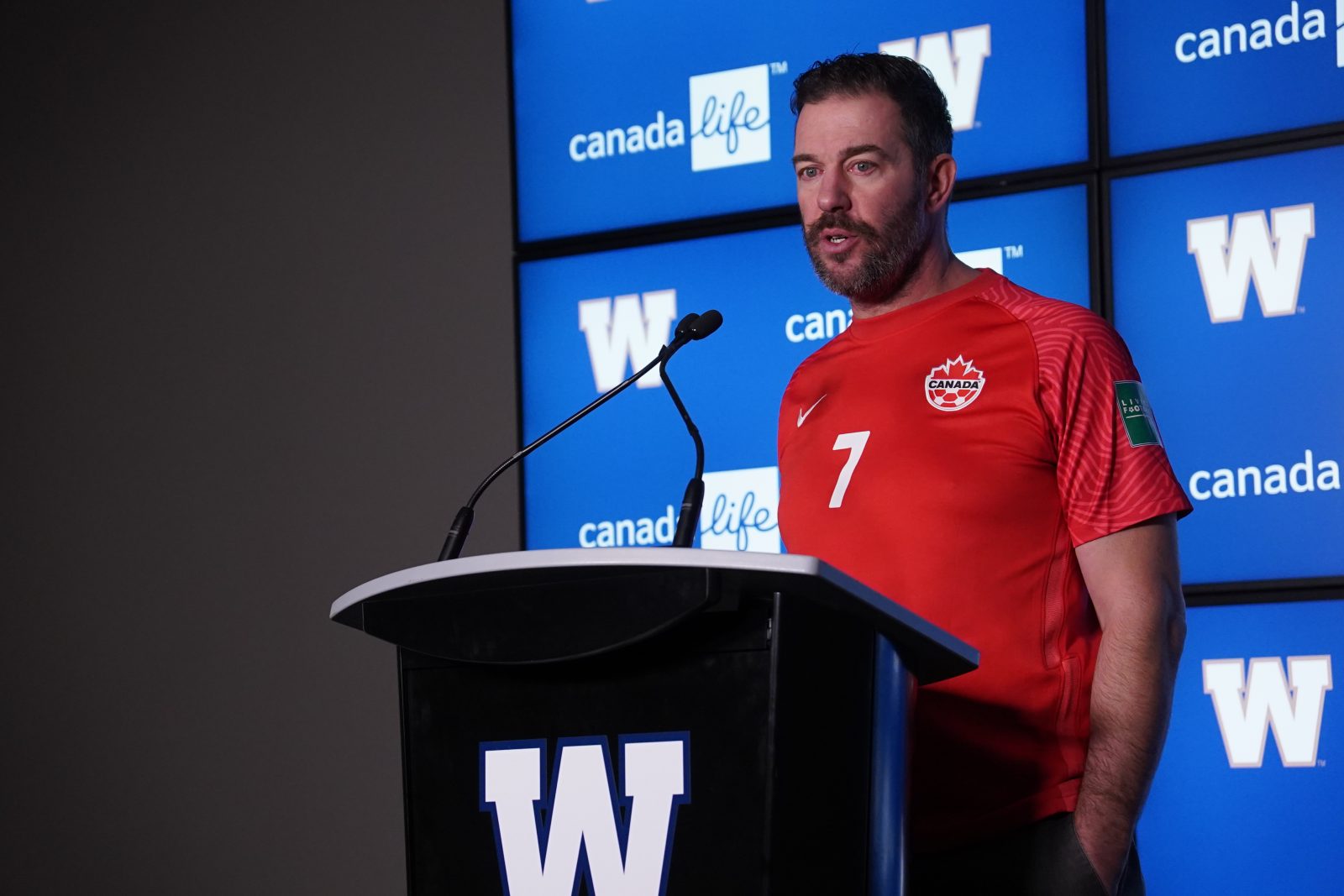 “I still believe we’re in that moment of winning championships with our core group.”

The calendar has now turned to December with the Winnipeg Blue Bombers staring at long list of pending free agents on their roster.

None bigger, of course, than head coach Mike O’Shea.

Blue Bombers GM Kyle Walters met with the media Thursday at IG Field for his season-ending press conference amidst reports the club’s highly successful and immensely popular head coach – whose contract is set to soon expire — would be back in 2023 and beyond.

Asked for a status update on the head coach, Walters said: “Work in progress. That’s all I’m going to say. When there is an announcement, we’ll let you know.”

Walters, meanwhile, has one year left on his current deal and said he is not yet negotiating an extension with the team.

“We want to start talking to our free agents; start being a little bit more pro-active quicker before we get into free agency,” he said. “I haven’t really worried about my contract in the moment and Mike’s contract and my contract, we’ll sort that out when things quiet down a little bit. We still have some open wounds from that game.

“… I’m at the point in my career where I don’t worry too terribly much about that. Wade (Miller, Winnipeg Football Club President & CEO) and I have been together since the beginning of this. We’ve built this thing up. I’m sure we’ll sit down at some point and figure something out one way or another.”

The CFL released its complete and official list of pending free agents, with the market set to open on February 14, 2023.

The Blue Bombers list includes now includes 23 featuring after the signings of Pat Neufeld, Willie Jefferson and Adam Bighill and whittling down that list is the immediate task at hand for Walters & Co. 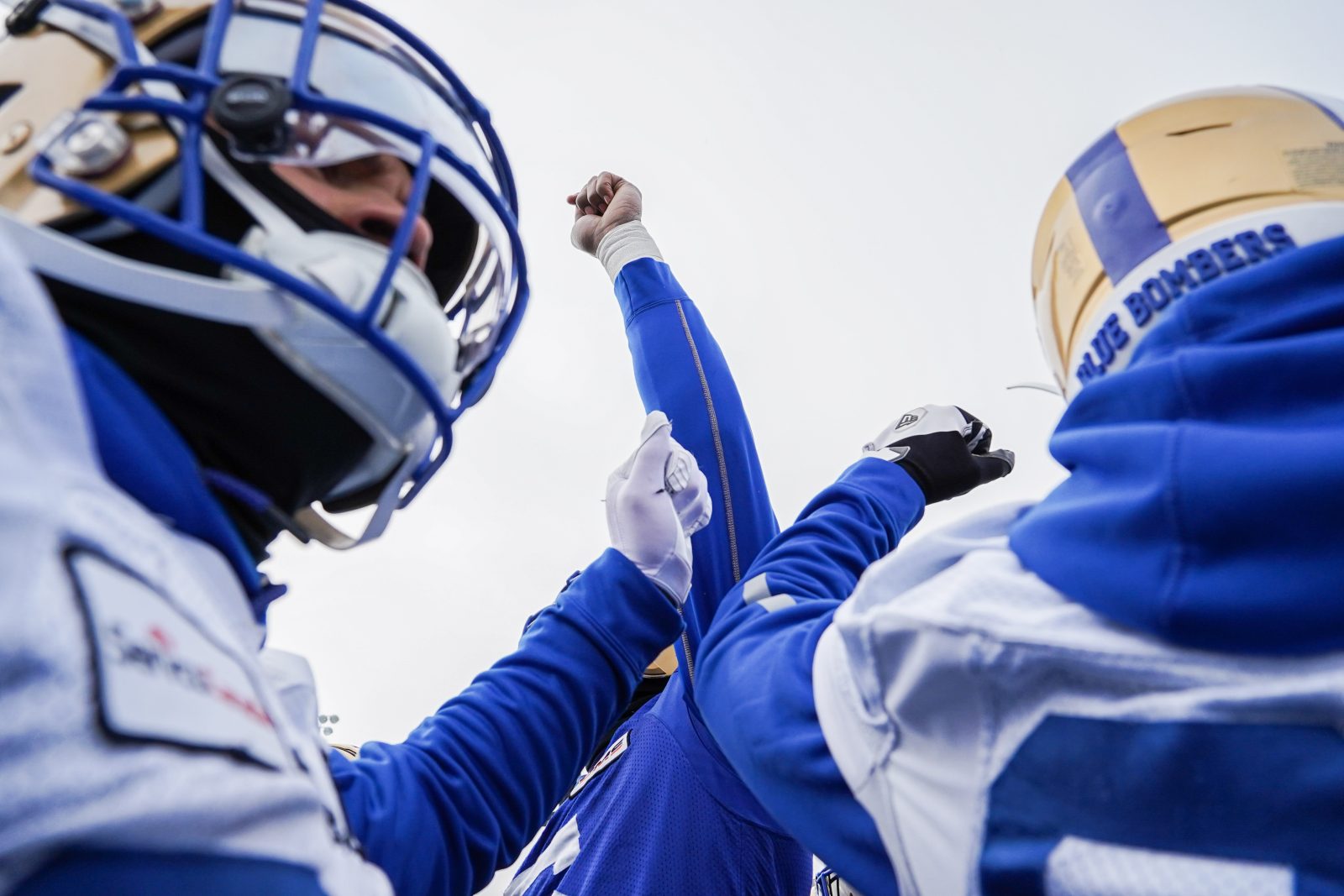 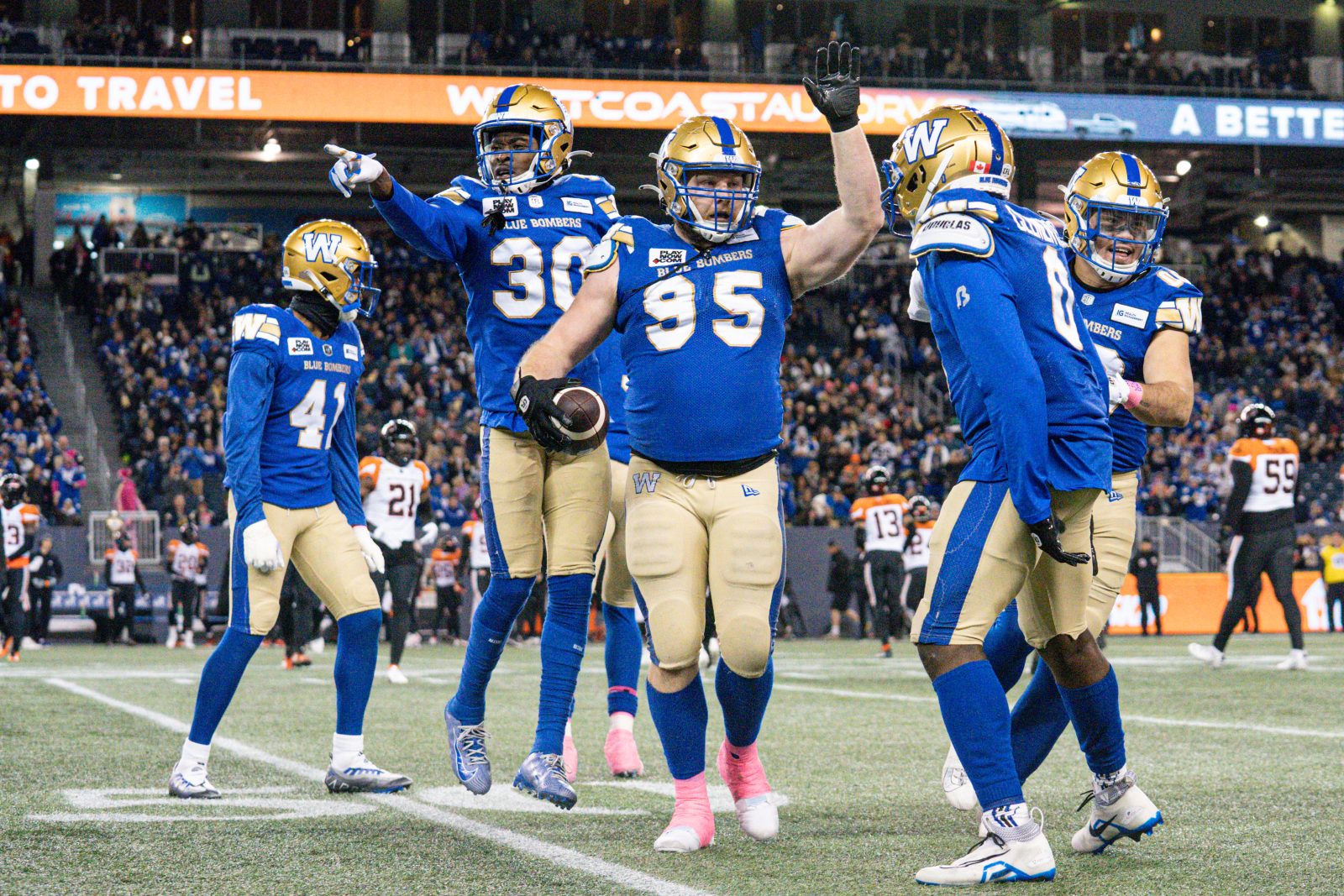 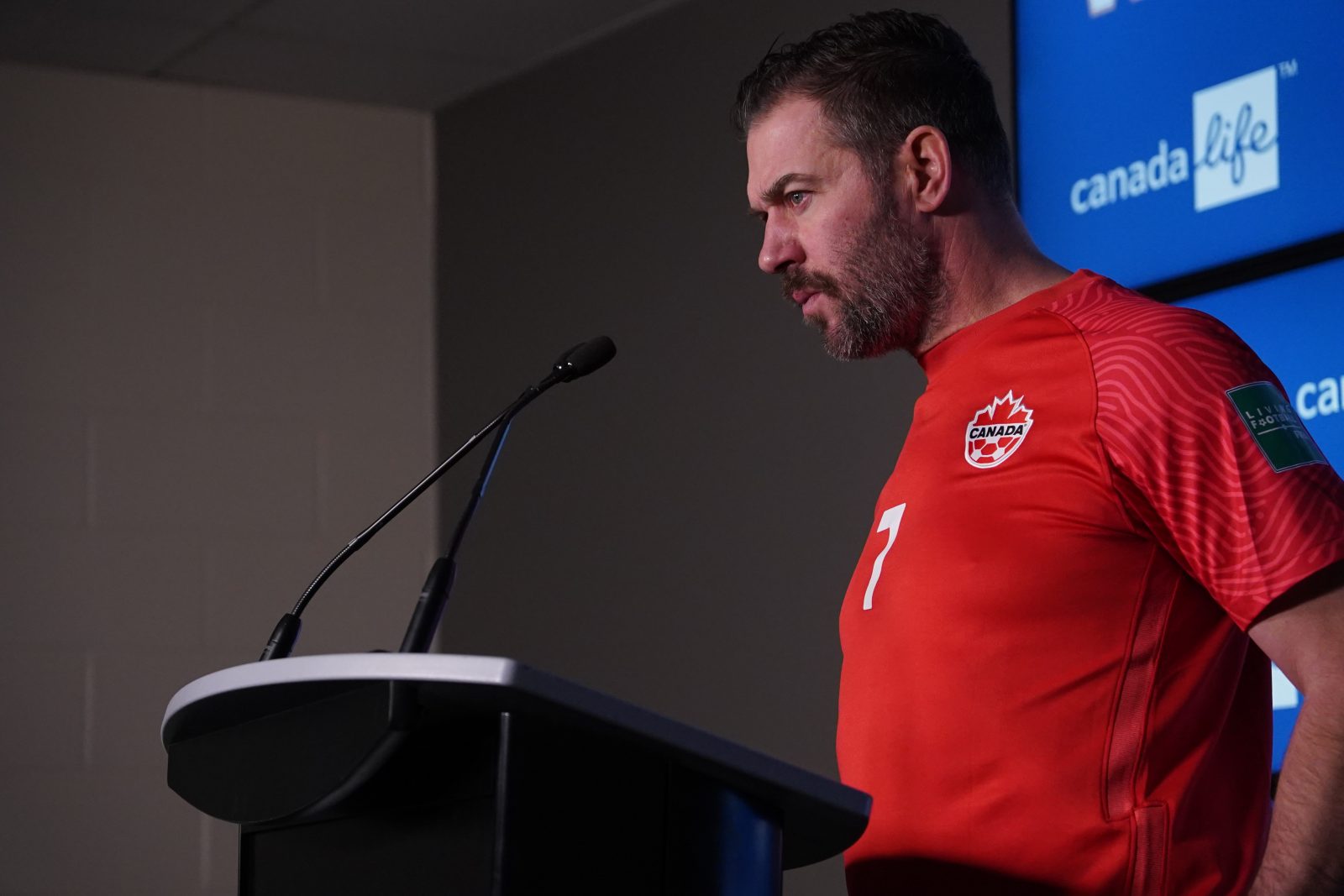 Critical now for the management team is to balance keeping a 15-3 team that appeared in its third straight cup against the cap restrictions and a still-open championship window versus the reality that the 2023 season will open with so many key players now in their 30s.

“Yeah, we’re getting there and that’s something you certainly need to look at and address. It’s the fine line,” Walters said. “We’ve got a really good group. We were 15-3, we go to a third Grey Cup and are close to winning three in a row. Yet, you do have to consciously decide here or there what veteran do you potentially move on from and replace him with a younger guy. But I still believe we’re in that moment of winning championships with our core group.

“But it is a fair point. It is something that needs to be monitored and addressed and just make sure that we gradually work some younger guys in without gutting five-six-seven years each year. You try to do it gradually; would be the way we’re looking at things.”

Walters was asked a series of questions about the kicking situation in the wake of Marc Liegghio’s struggles with converts in the postseason – he was 5-of-6 in field goals, with his last attempt in the final minute of the Grey Cup loss to Toronto blocked, but also missed three converts.

Liegghio is under contract next season and Walters said the club would look at adding to that position – just as it does with every spot in the roster – in the offseason.

“We’re in the process now,” he said. “It’s like every position – you look at the free agents, you look at the scouting part, you look at what we have, and you look at the salary cap and try to figure everything else out. The specialists positions are no different than any other positions at this time of year. You try to explore all options to try and put the best roster together for next year.