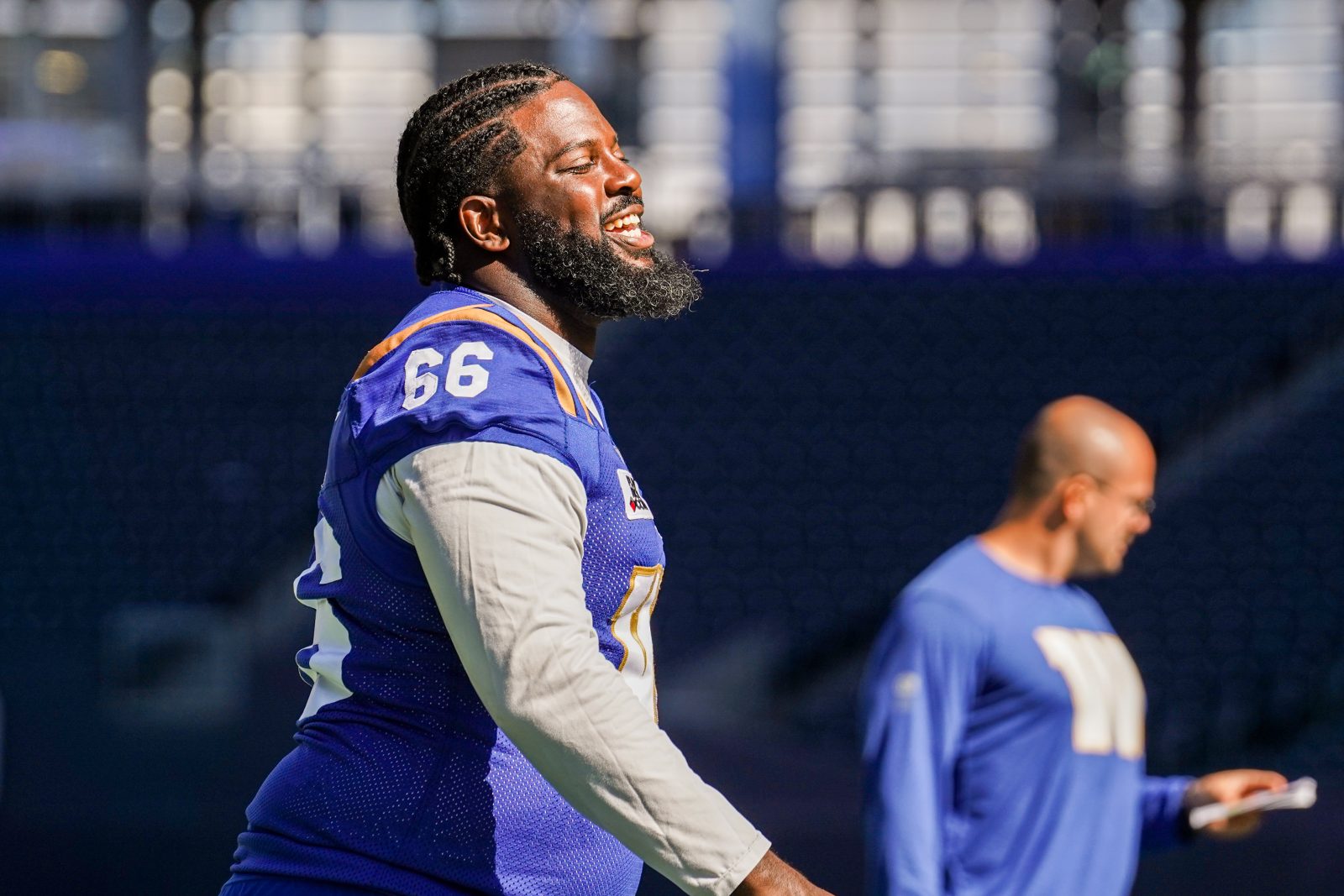 Kickoff: Saturday, 4 p.m. CT, IG Field
TV: TSN; ESPN+
Radio: 680 CJOB
Home/Road: The Blue Bombers are 4-1 at home this year and 31-8 at IG Field in the regular season dating back to 2017. The Roughriders are 3-2 on the road this year.
BetRegal.ca odds: The Blue Bombers are favoured by 7.5 points. For more of Bet Regal’s numbers on this game, click here.
Streaks: Winnipeg: 2W; Saskatchewan: 1L.
Banjo Bowl numbers: This is the 18th edition of the Banjo Bowl. The Blue Bombers lead the all-time series with a 10-7 record, and have won five of the last six. The Blue Bombers swept the Labour Day Classic/Banjo Bowl last season and are aiming to do so again for the fourth time after posting back-to-back wins in 2004 and 2016.
Attention: The Blue Bombers and Roughriders will both wear special commemorative stickers on their helmets on Saturday to honour and remember the victims of the recent crimes at James Smith Cree Nation and Weldon, SK. 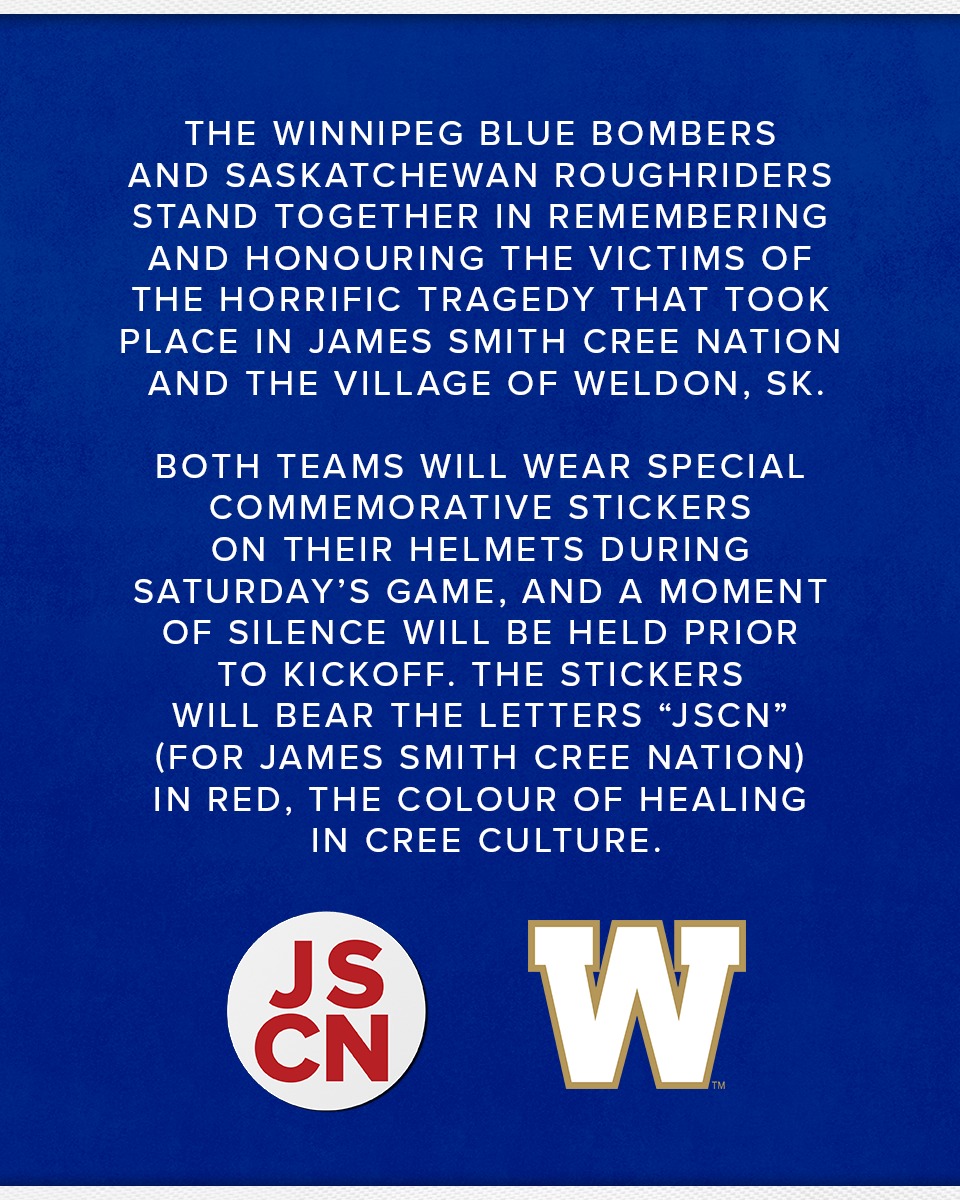 Saskatchewan: Craig Dickenson has a career record of 28-16 during his days as the Riders head coach.

Getting Grant back is huge, as he has a punt and kickoff return touchdown this season and six return scores in just 27 games as a Blue Bomber. 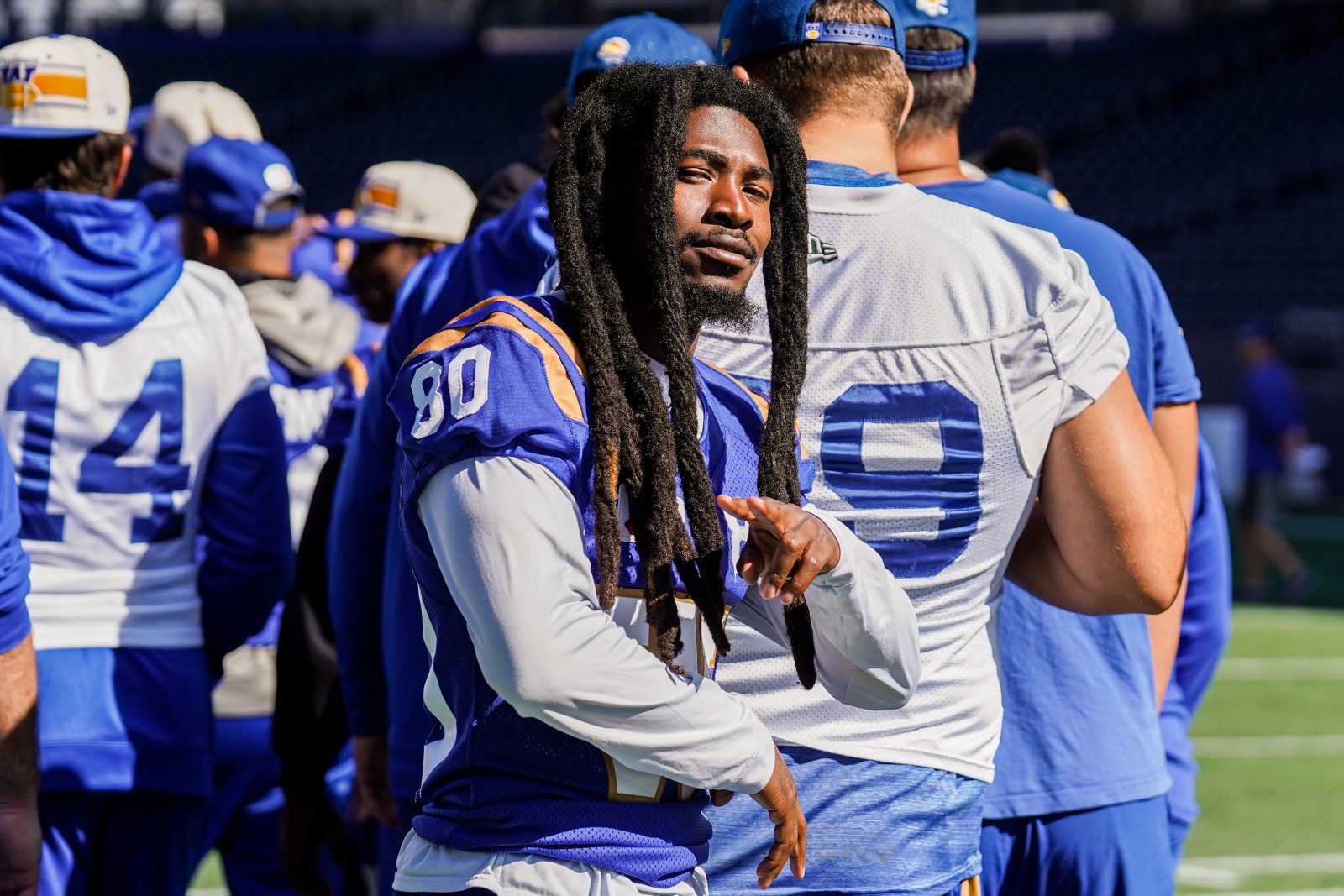 Check out our feature on Hassell here and here’s what O’Shea said about the club’s first impression of one of their new recruits:

“Right away from the scouting department it was about his ability to play special teams. Then Bou (Paul Boudreau, special teams coordinator) talked to the coach he had in the NFL and often talked about special teams and what he can do. That’s what we’re looking for right away – somebody that understands that part of the game. I know there’s some nuances to the Canadian game compared to the American game, but he’s certainly a very sharp guy.

“His first bunch of hours at the stadium he was not prepared to leave because he needed more information, was looking to get more information and watch more film and figure this out very quickly and it looks like he has.”

Cooper, like Hassell, is one of the club’s newcomers. He played his first four years of college ball at Monmouth University before his final season at the University of South Dakota.

He was signed as an undrafted free agent by the Carolina Panthers this spring. Cooper played every linebacker spot during his days in college and will get a look as a rush end with the Blue Bombers. 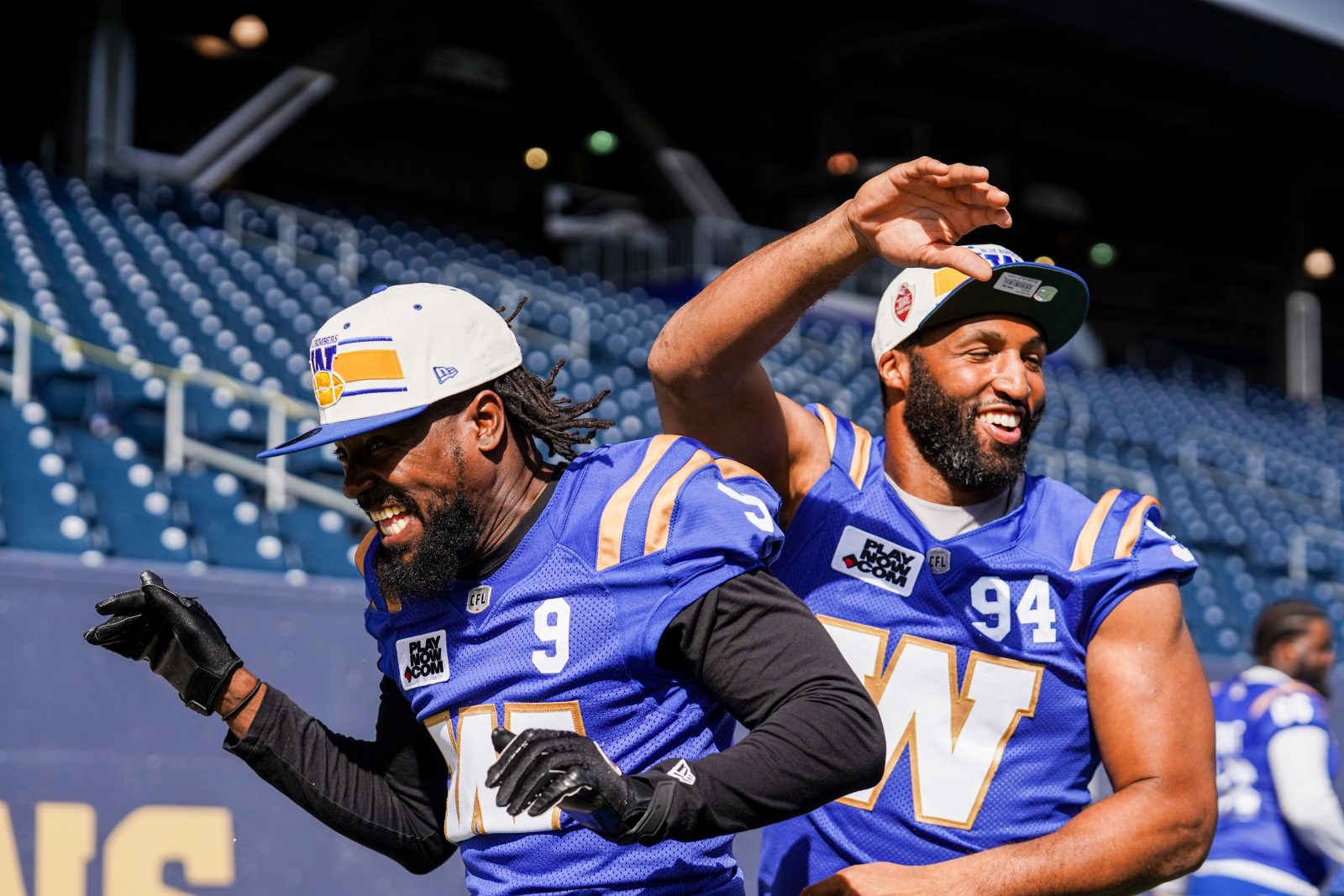 “He knows how to lead. He knows how to communicate with his teammates extremely well. He understands you may have to talk to each guy differently. He’s a terrific leader and then that competitive fire… everybody knows it’s there, everybody sees it all the time.

“As a quarterback you’ve got to be able to coach your guys on how they see the game so they can get on the same page. And he does it and does it well. Guys respond. They don’t take it personally when he needs something done differently.” Blue Bombers head coach Mike O’Shea on quarterback Zach Collaros.