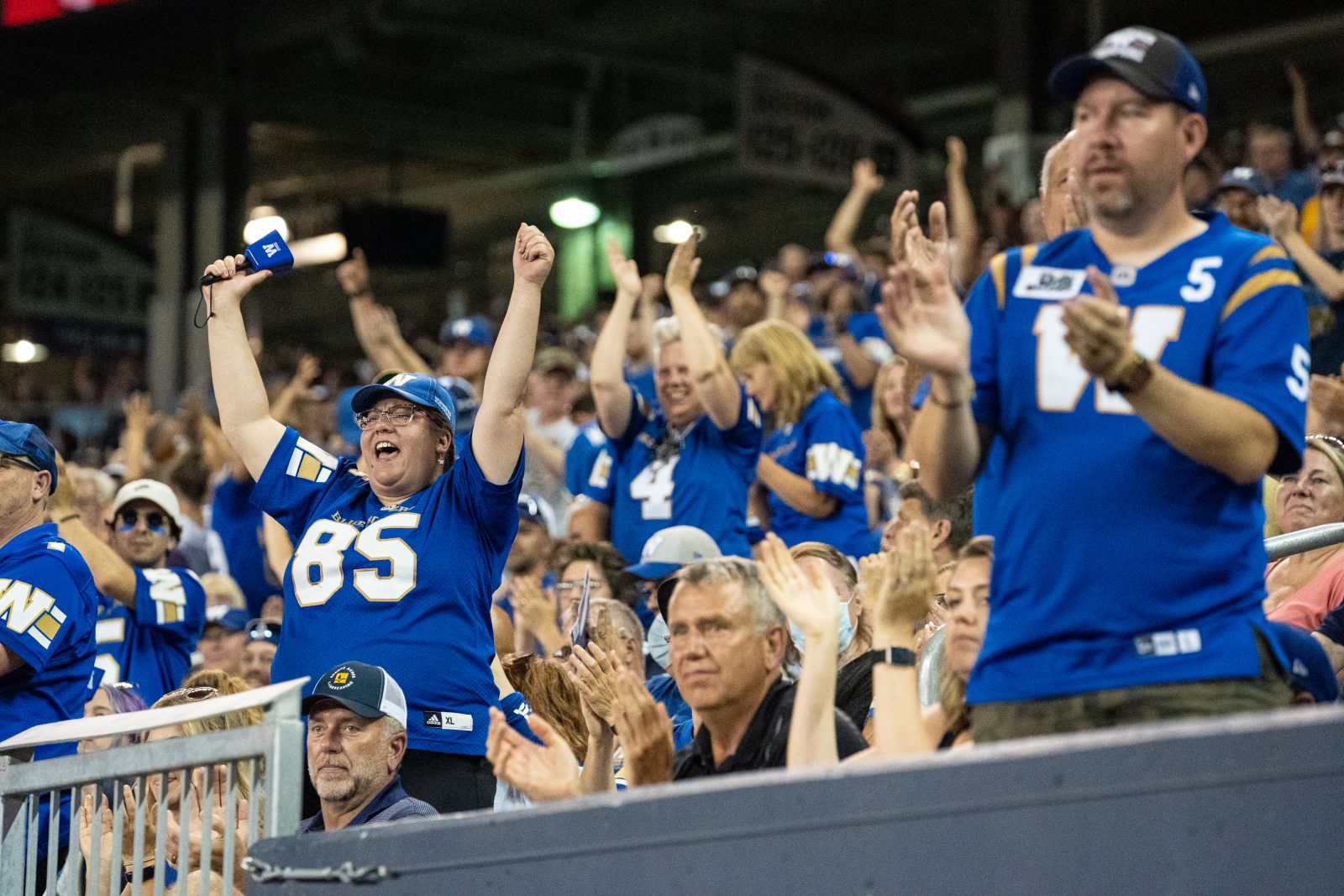 The Winnipeg Blue Bombers took a sucker punch from the COVID-19 pandemic in 2020 – just like so many other businesses around the globe – but got up off the mat and delivered a financial knockout in 2021. The club announced Wednesday an overall operating profit of $2.1 million for 2021 – one year after announcing a loss of $6,982,217 in 2020.

“It’s extremely positive,” said Blue Bombers President & CEO Wade Miller. “Everybody in our organization worked extremely hard to make this a success and we did it. In 2021 we executed on the field and off the field. The resilience our organization showed through this is something I’ll remember forever.”

The Blue Bombers revenue hit $32.8 million in 2021, or 90 percent of the total in 2019. That number was boosted by the $2.4 million generated from hosting last year’s Western Final but is also significant given the condensed schedule that saw the team play seven home games instead of 10.

Total operating expenses came in at $30.7 million in 2021, including $886,000 in expenses related to COVID-19. The club also received $3.2 million in government assistance through the various programs available during the pandemic. 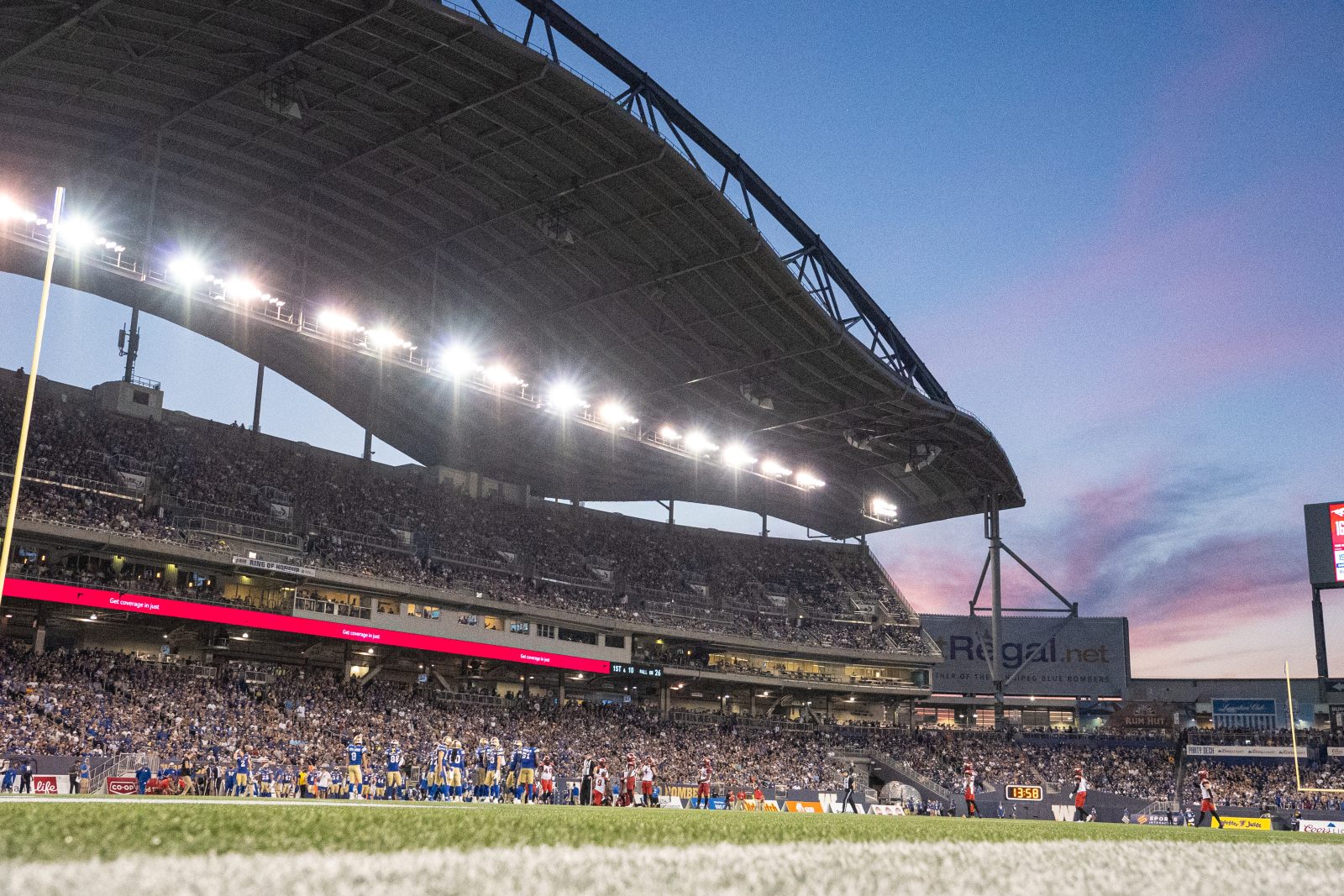 “To be able to retain that level of revenue compared to 2019 is amazing,” Miller said. “We have partners who are committed to this franchise and so many people worked to make that number achievable. And hosting a playoff game helps with the bottom line, for sure.

We got the opportunity beginning in August of last year and took advantage of the eight games we had at home. The work everybody put in to make sure we could get our fans into the building safely and feel comfortable being here was important and helped with our attendance throughout the year.”

The club’s financial statement also indicates the club has allowed for a $1.3 million loan provided to Valour Football Club – the Canadian Premier League soccer team operated by the Winnipeg Football Club. That allowance is recorded as an expense to WFC and an ‘other’ item in the financial statement, even though the amount is still outstanding.

“The CPL started in 2019 and we had a very successful launch that season,” said Miller. “The pandemic really set that back. It’s a start-up team in a start-up league and now we’re working to get fans back into the building and we really need to increase the attendance. We’re going to continue to work hard to make this a success, but we need more people at these games. We’ve been patient coming out of the pandemic, but we need to see a change.” 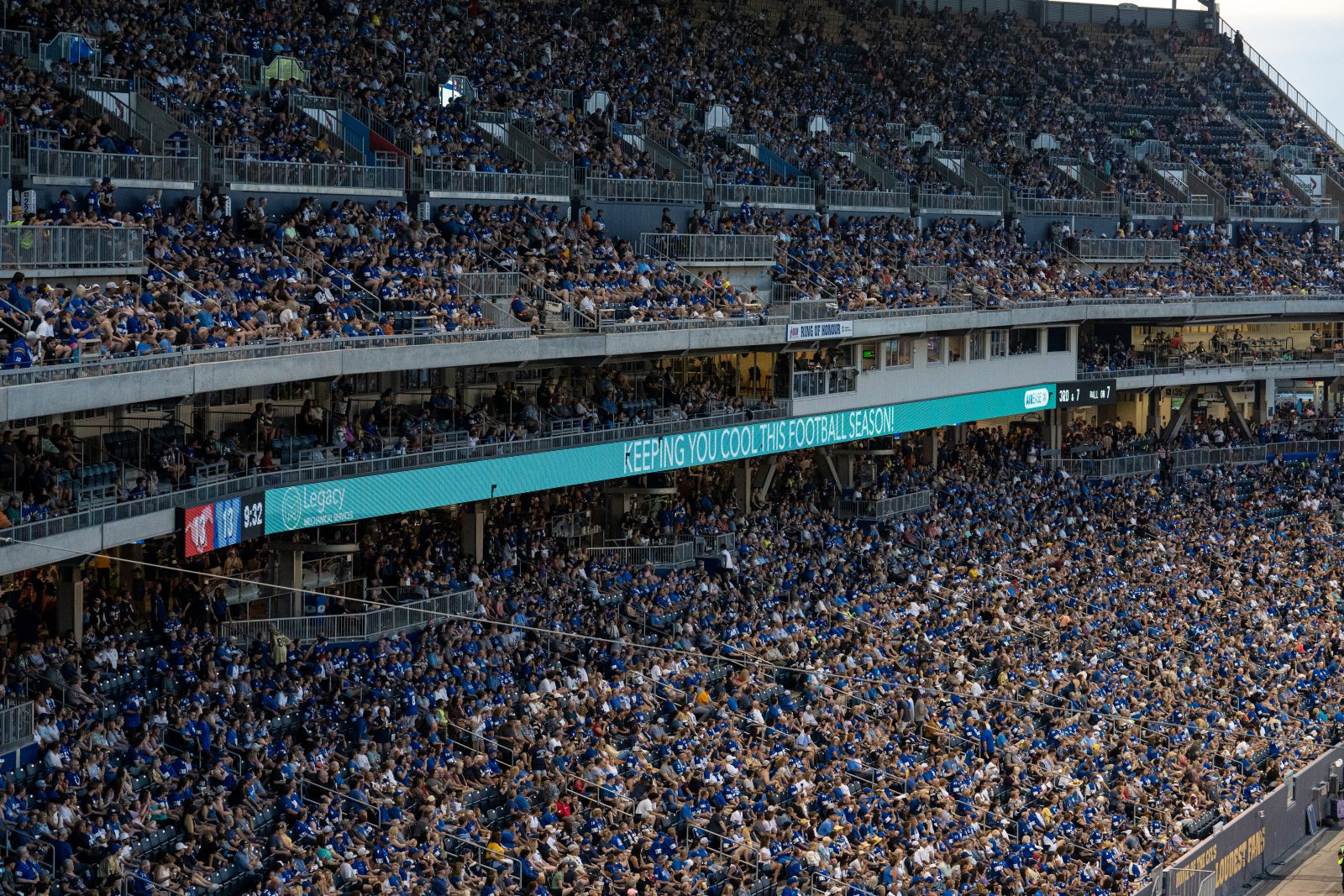 Valour attendance has ranged from 2,500-3,500 in 2022 after averaging 4,500-5,000 in the inaugural season of 2019, with the 2020 Island Games tournament staged in Prince Edward Island and last year beginning with no fans in a bubble event at IG Field. Some notable numbers that jump out from the 2021 financial statements:

Miller said the financial statements, normally released in the spring, was delayed as the club entered into a new agreement with the provincial government and Triple B Stadium Inc with a capital fund established and an initial contribution from the province of $10.2 million. The club will make annual allocations into the fund, with the 2021 total $576,000.

The bottom line on the bottom line? The Blue Bombers have done more than just survive one of the most tumultuous times in its history.

“We’re still a gate-driven league and our fans are still coming in great numbers,” said Miller. “That will evolve over the years as the league develops other revenue streams. But we’ve also shown a long history of profitability and being able to weather the storm through 2020.

“The last year was a very good start for us getting back to where we need to be and offsetting the loss from 2020. I’ll never be happy, though, until we sell every seat for every game. That’s what continues to drive our organization.”